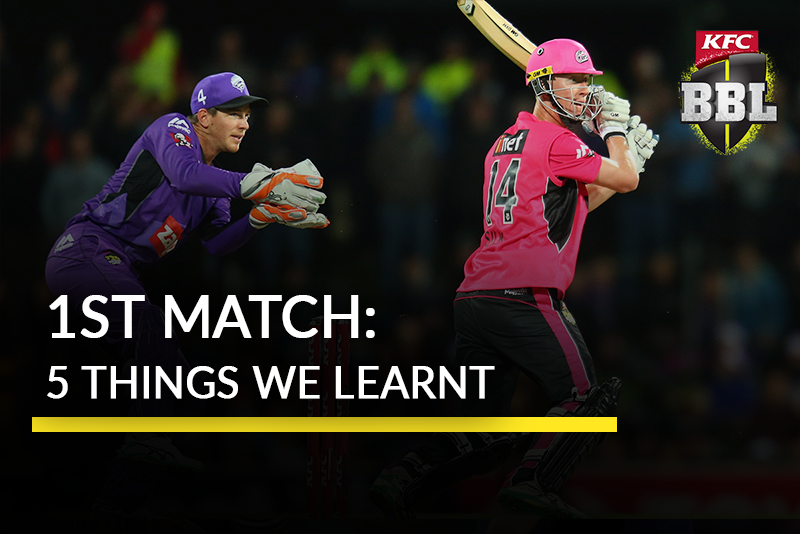 It’s a fantastic feeling to start any season with a win, and that feeling is magnified when you defeat the reigning champions. It was a tense affair that went up and down several times before the outcome was decided, and Hobart Hurricanes are no doubt cherishing the lead they’ve earned. With several important players out on international duty, both teams were clearly shorthanded in their very first BBL10 match. Despite the hearty efforts of many of Sydney Sixers’ players, they just couldn’t close out the win, although they did earn a point from the newly instated (and bizarre) BBL rule ‘Bash Boost’, which gives a point to the chasing team if they can stay ahead of the first batters at the halfway mark. Plenty to look over as we scrutinize 5 talking points from Hobart Hurricanes vs Sydney Sixers.

1. Empty slots in the squads

One of the main reasons people love watching T20 leagues is because they get to see superstars from the world over playing on the same side. Because of ongoing international matches injury, fatigue, and burnout, the number of these global stars was limited - to put it lightly. Sydney Sixers were missing Moises Henriques, Sean Abbott, and Mitchell Starc, while Hobart Hurricanes were lacking Matthew Wade, Dawid Malan, Tim Paine, and Keemo Paul. Players from other countries may be back soon, but those from Australia won’t be back until mid-January. While this does give younger players a chance to shine, it also makes a lot of teams much weaker.

2. Coming back after a disastrous start

First match of the new season, and your openers are gone without troubling the scores. Many teams would have fallen flat on their faces, but Hobart Hurricanes weren’t going to let that happen. In came Colin Ingram and Peter Handscomb, and the duo steadied out the inning for Tim David to eventually come in and play a fiery 58 to take Hobart beyond what had at one point seemed impossible. 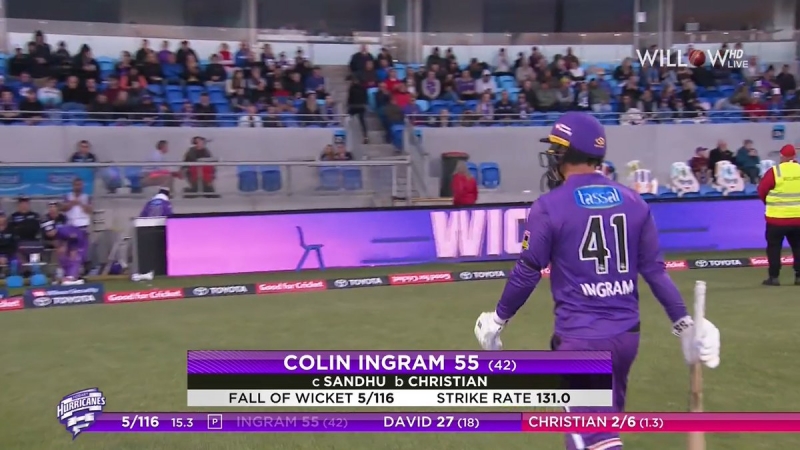 If Hobart scored a hefty 178, it wasn’t due to poor bowling from Sydney Sixers. Daniel Christian and Ben Dwarshuis took 3 wickets each despite being expensive, stemming the flow of even more runs at a crucial juncture of the game. Meanwhile, Benjamin Manenti was economical while also managing to pick up the very first wicket of this year’s proceedings. This will give Sydney hope and options as the tournament matures. 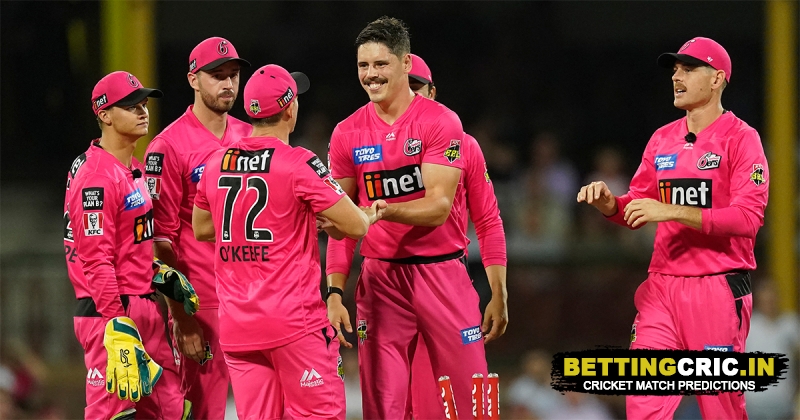 4. The march of runs

Like Hobart, Sydney also lost an opener in the very first over. Their other opener, however, did extremely well considering his past average of less than 10. With his 39-ball 47, young Jack Edwards repaid his coach’s faith in him. He was aided and accompanied by England international James Vince, who himself hit an explosive 67 from 41. While they couldn’t quite seal the result of the game, they did win their team an important Bash Boost point. 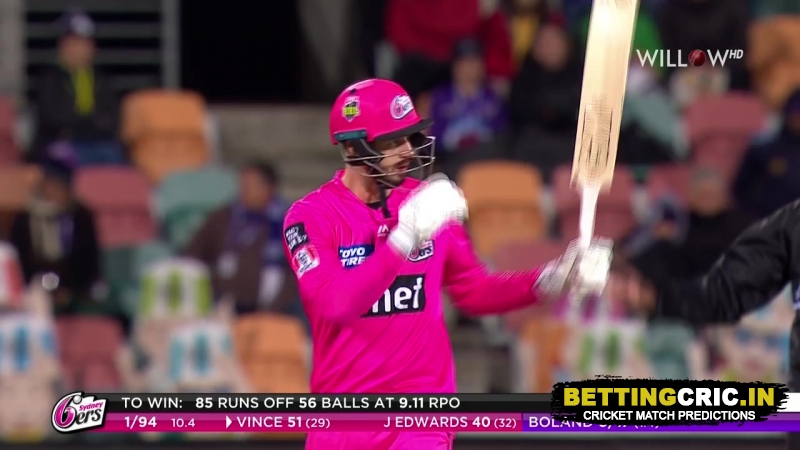 Although the target they were chasing looked very much manageable at a certain point, the way Sydney Sixers middle order choked following Edwards and Vince’s departure would have made a South African squirm. Sure, Hobart were good with the ball, but the fact that only 3 boundaries were scored by the 5 batsmen who came to the crease afterwards for a total of only 40 runs scored off 37 deliveries was just miserable. Sydney will have to address such issues if they want to retain their crown. 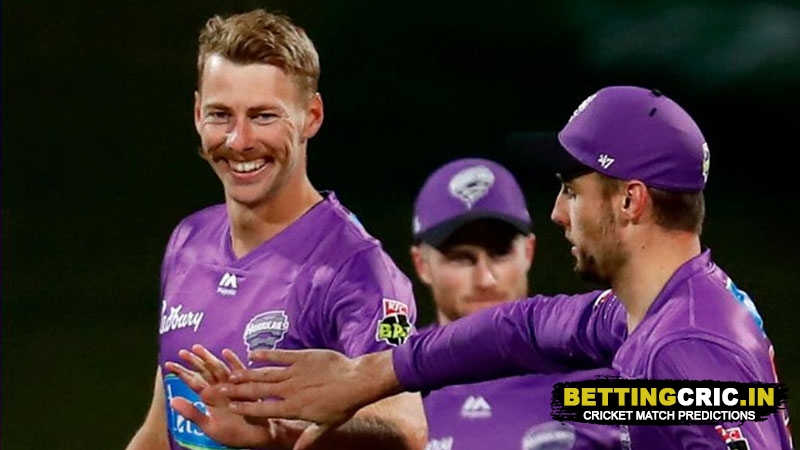 Feeling emboldened by their win in the first game, Hobart Hurricanes will lock horns with Adelaide Strikes at 8:40AM IST on Sunday, December 13th. On the other hand, eager for a win after a disappointing start, the Sixers will face Melbourne Renegades later on that same day, starting 1:45PM IST.

The Hurricanes won the match and the Sixers got the toss as predicted, but most of the players we tipped to do well with the bat didn’t feature, and the one who did disappoint. The bowlers were also off, and although Hobart got the most sixes as we guessed, Sydney failed to get more fours. Join us next time when we review the potential thriller between Melbourne Stars and Brisbane Heat! 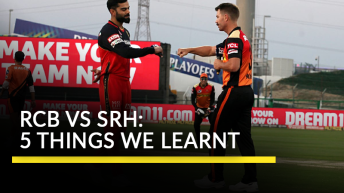