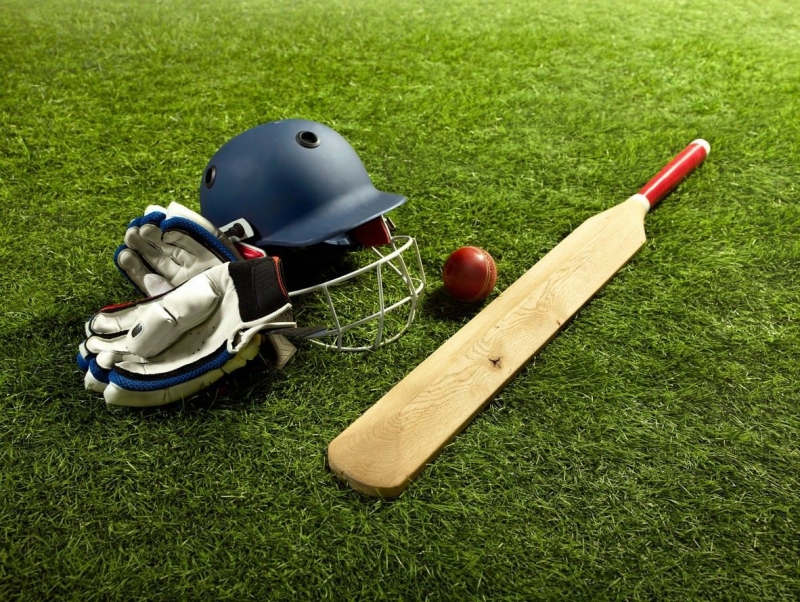 Why Cricket is gaining popularity with each passing day

0 2 229 0
Many around the world may not be aware of this but cricket actually occupies the second position among the sports of the world when it comes to popularity. With more than 2.5 billion fans in well over 180 nations of the globe, cricket is more popular than any other sport on the planet except football. But that is not even the most exciting thing about cricket, the most interesting thing is that the popularity of this game is increasing on a daily basis. In this article, there is going to be a focus on this phenomenon and the factors that are responsible for the steady spike in cricket popularity by country.

Before now, cricket has been seen predominantly as a game popular in the United Kingdom, Australia and the subcontinental Asian nations of India and Pakistan. However, as hinted in the section above, cricket is now becoming increasingly popular even outside areas and regions that have been previously considered its traditional strongholds. The following sections will examine the factors that are driving this daily surge in popularity and acceptance of cricket.

Do you happen to be interested in cricket betting? Follow our free Cricket Predictions and get good results with us. 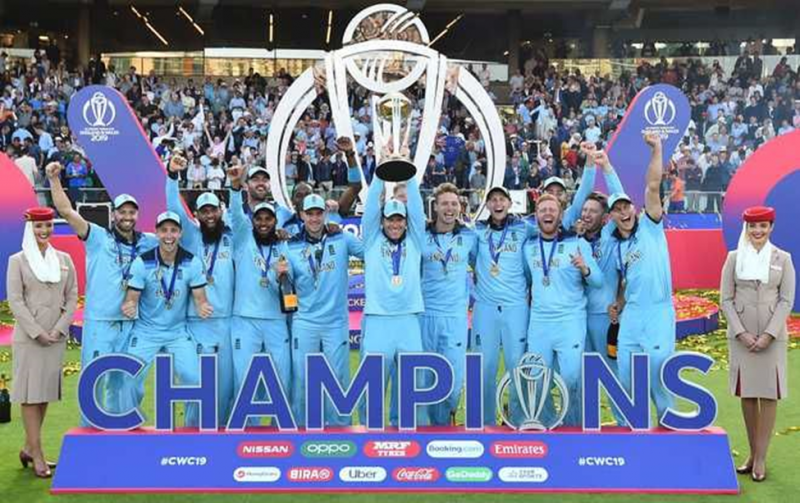 Picture: English Team after winning the Worldcup 2019. Cricket is currently the 2nd most popular sport in the world (Picture Credit: Pinterest)

Today, Asian Americans, mainly from India and Pakistan, form a respectable portion of the American population but even more important is the fact that they have the economic power and financial clout to match the size. With a spending power of almost one trillion dollars, these Asian Americans are able to successfully import their passion for cricket to the United States of America.

Hence, television stations are now beaming cricket matches live to millions of viewers in the United States of America, a country where cricket was barely known before now. It is not only television stations that are cashing in on this wave but advertising companies and marketers are also making the best of it.

The Prestige of Cricket Stars

In August 2018, one of the biggest cricket stars that the world has ever seen, Imran Khan became the prime minister of Pakistan. It was a stunning transformation from the role of a sports personality into a world leader. Being a cricket star and now the leader of one of the most populous nations in the world gave a major boost to the sport itself.

Even those who were only interested in politics became intrigued upon knowing that one of the most powerful men in the world is actually a legend in the cricket world. Interestingly, Imran Khan is not the only former cricket star to still achieve huge success upon retirement.

Sachin Tendulkar of India is another legend in cricket who is still doing brilliantly well even after retirement. Better known as the God of Cricket, Master Blaster or Little Master, the highly gifted former international cricketer who led the Indian national cricket team to several victories is doing really well after his retirement in 2013.

From business to philanthropy, Tendulkar, who is one of the main reasons behind cricket popularity in India, keeps winning the hearts of millions across the globe. The influence of cricket stars like Khan and Tendulkar is fuelling the growth in popularity of the wonderful game all over the globe.

Another factor responsible for the steady rise in the fame of cricket is none other than modern technology. Let us take the United States as an example once again. The popularity of cricket around the early 20th century was virtually zero but today, that is changing really fast, all thanks to modern technology.

As a result of sophisticated streaming and digital media technologies, major broadcasters like ESPN are now showing cricket matches live from Pakistan, India and Sri Lanka. Digital media platforms like Chromecast, AppleTV, and others are also catching in on the fun and it is so exciting that there are now approximately 30 million fans of cricket in the United States with New York being the epicenter. 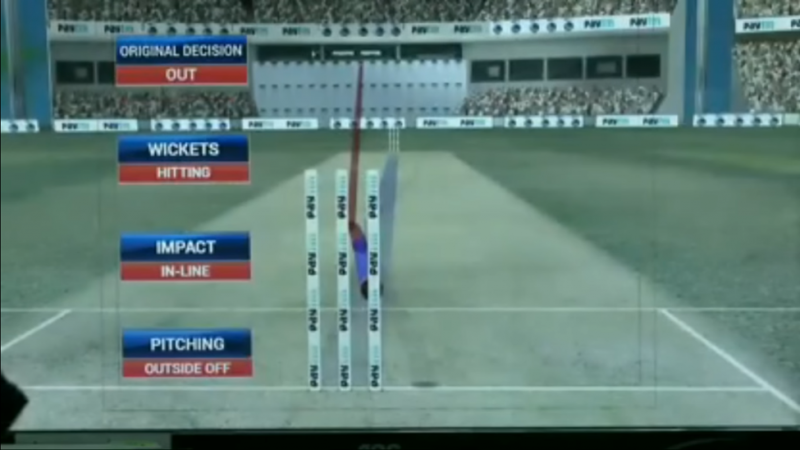 Picture: Use of technology is on an all-time high in cricket (Picture Credit: Pinterest)

In addition to the factors already mentioned, there are also serious deliberate and concerted efforts from major cricket stakeholders all over the globe to push the game beyond its traditional borders and increase cricket popularity in the world. For example, the International Cricket Council (ICC) has set the really impressive goal of taking over the position of the most popular sport in the world from football.

In order to achieve this, it is embarking on very serious projects and programs to ensure that this happens. The body is doing everything possible to tap into global potential and it does not seem to slow until it achieves its goal of global domination. The ICC has studied all the similar programs and events of FIFA like the World Cup and it is not resting on its oars just to ensure that it overthrows soccer someday.

In fact, the ICC is so serious with this ambition that there are even talks of having the United States host the World T20, a major championship in cricket. If that eventually happens, it will reflect a major shift as it will be the first time a non-traditional country will be hosting one of the biggest events in the world of cricket.

Scandals in the Soccer World

Constant streams of major financial scandals in the world of soccer, especially the high-profile ones that involve the highest-ranking officials of FIFA have discouraged many loyal fans of soccer. This is so serious to the extent that some of these fans have decided to dump soccer altogether and their search for a refreshing game to follow has led them straight to cricket. So, it is safe and correct to conclude that the loss of soccer is the gain of cricket.

Some may not even expect this but China has become a major force in the resurgence of cricket worldwide. As China records more success on the economic front, more Chinese are showing serious interest in the sport hence it is also another factor behind cricket popularity growing. With a population of over 1.4 billion, if China ends up adopting cricket as its national sport, it is automatically going to become the most popular sport on the planet – and it is clearly on its way there. Cities like Guangzhou and Shanghai are emerging as the top cricket areas in China with more springing up all over the place.