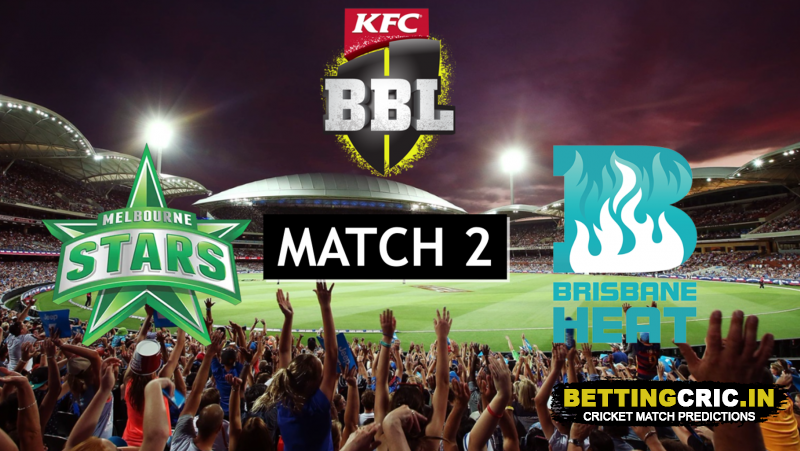 In almost every domestic T20 league in the world, there’s a team that always does well, but never well enough. In the IPL, it’s Royal Challengers Bangalore; in the CPL, it’s Guyana Amazon Warriors, and in the BBL, it’s good old Melbourne Stars. The Stars have been knocked out of the semis a whopping 5 times, and were runners-up thrice - most recently last year. Alongside Hobart Hurricanes, they’re the only other team to never have won the BBL. Now they start their 2020 campaign with hope in their hearts. Their first opponents will be 2012-13 winner Brisbane Heat. Heat have only had one relatively successful run since then, and even that was 4 long years ago. Like the Stars, they will be intent on getting off to a good start. With plenty of possibilities lying dormant, this one should be good. Before the players hit the field, let’s take a look at the teams.

With hearts still heavy from last year’s defeat, Melbourne Stars will take to the field once more with the hope to do one better. The team has quite a lot of hit-or-miss players alongside a bevy of local talent, and is led by the experienced Glenn Maxwell. Apart from the man himself, there’s PSL 2020 hero Ben Dunk, West Indies keeper Nicholas Pooran, Aussie quick Nathan Coulter-Nile, spin experts Adam Zampa and Zahir Khan, and all-round powerhouse Marcus Stoinis. Other players to watch out for are Jackson Coleman, Dilbar Hussain, Nick Larkin, Billy Stanlake. 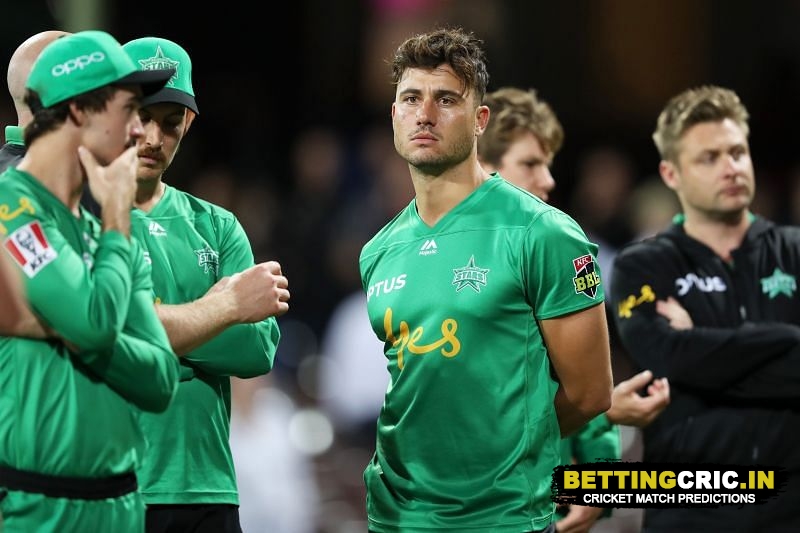 With a lineup featuring almost no big-name international talents following the withdrawal of English opener Tom Banton, Brisbane Heat will be relying more on local stars to step up. With Chris Lynn in charge, they might look to replace the void left by Banton while the tournament is ongoing. With Marnus Labuschagne out for international duty, the team will be a little light on weight in their first few matches. Lynn and Marnus Labuschagne aside, Brisbane Heat have South African quick Morne Morkel, Afghan spin maestro Mujeeb ur Rahman, rising Australian spinner Mitchell Swepson, and Dutch power hitter Tom Cooper. One should also watch out for Lewis Gregory, Ben Laughlin, Dan Lawrence, and Mark Steketee. 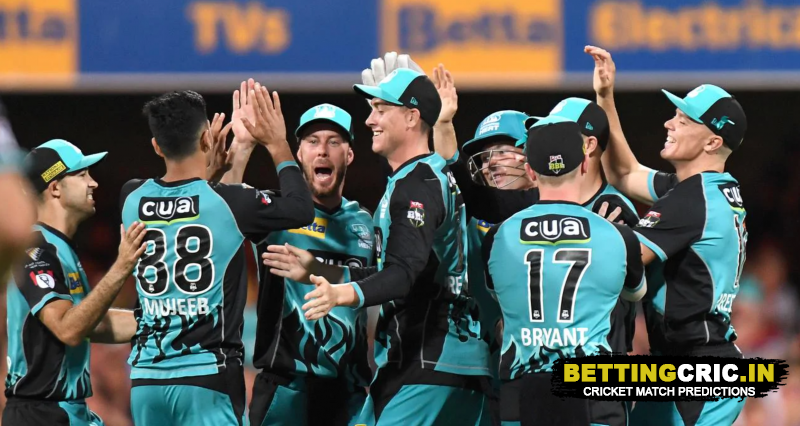 Now that they have everything to play for once again, Melbourne Stars will go in with all they have. Expect Nick Larkin and Marcus Stoinis to play big roles with the bat, while Adam Zampa and Nathan Coulter-Nile shine with the ball.

Being one of the underdogs, Brisbane Heat will be looking to hopefully shock their opponents. Expect Chris Lynn, Mujeeb ur Rahman, Dan Lawrence, and Tom Cooper to rise to the occasion.