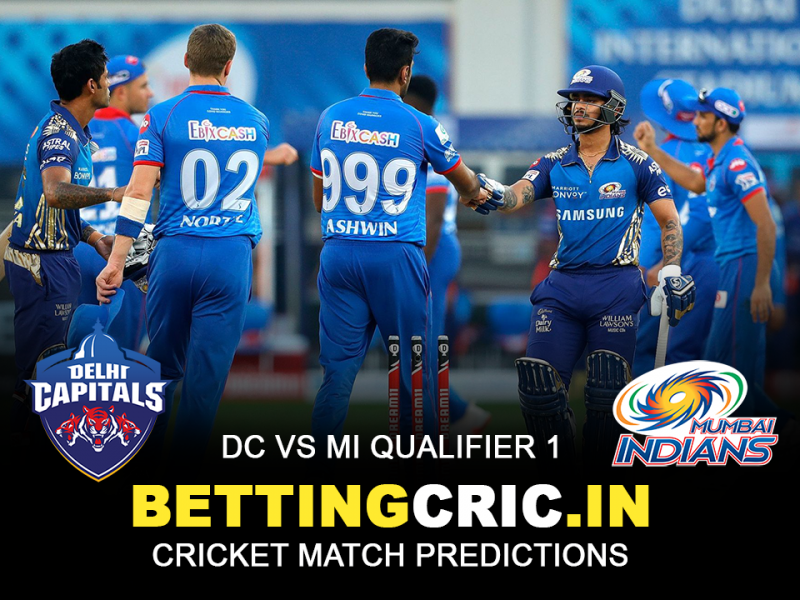 5.11.2020, 19:30 IST
Dubai International Cricket Stadium
After six weeks of thrilling, amazing, jaw-dropping cricket, we have finally made our way to the IPL 2020 playoffs. In the first qualifier match, it’s number one vs number two from the league stage - otherwise known as Mumbai Indians and Delhi Capitals respectively. While Mumbai was the first team to qualify (and the only one to do so before the penultimate match of the league stage), Delhi had their hearts in their mouths after a series of losses put their once-sure qualifying dreams in serious jeopardy. Now, they must shake off the jitters and look to trump the confident, powerful defending champions. Mumbai on the other hand came back from their own losing streak to seal the deal with much more command. Now, the two teams from the two most important Indian cities are about to duke it out for a spot in the grand final itself. Before this certain nerve-breaker, let’s take a look at the two teams.

After their disappointing exit from the playoffs last year (still their best run in 7 years), Delhi Capitals will be intent on not making the same mistakes. Defeating the obstacle blocking them from the final will be a tall order, but they have done some pretty impressive things this year. With 8 wins and 6 losses, their journey has been far from uneventful - especially that harrowing end. Although their batting looked like one of their strengths early in the tournament, many issues popped up near the end of their run, with several key players not being able to perform. Their bowling, which also looked rock-solid earlier, has also been faltering with wicket-takers turning ineffective and/or expensive. For their playoff match(es), they need to solder any chinks in their armour and get their player selection right. 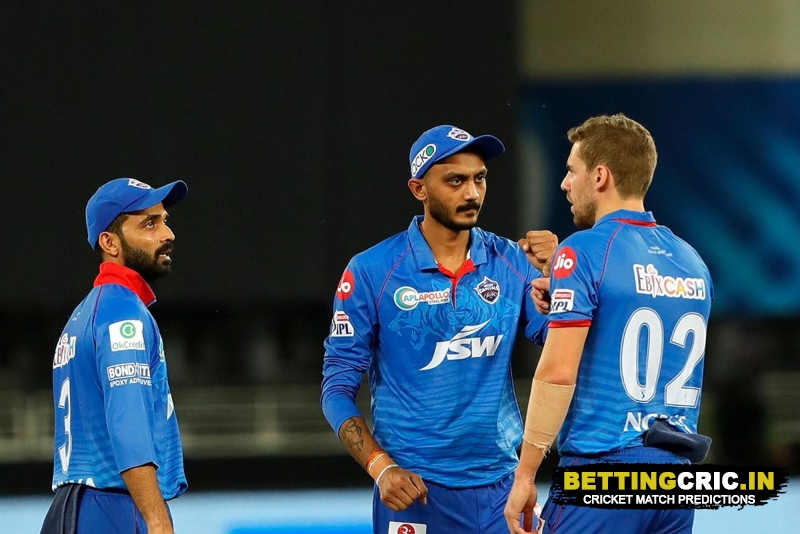 Despite having the highest number of points, Mumbai has looked far from invulnerable. Not only did they lose 3 of their last 6 games, their very last league stage match was a 10-wicket defeat to Sunrisers Hyderabad. Nevertheless, they are still very dangerous and have a good shot at defending their crown. Aggressive batting has been a trademark of theirs, and it has caught opponents unprepared more than a few times. The likes of Hardik Pandya, Kieron Pollard, Suryakumar Yadav, Ishan Kishan, Quinton de Kock, and Rohit Sharma have all activated in different matches, making easy work of the bowling. In terms of their own bowlers, Bumrah has stood out and Boult has been terrific as well. With Rahul Chahar finding his form, their spin options are looking good too. Add to that their terrific fielding, and you have the recipe for a scary, scary team. As long as most of them are able to play their natural game, they should be able to take this. 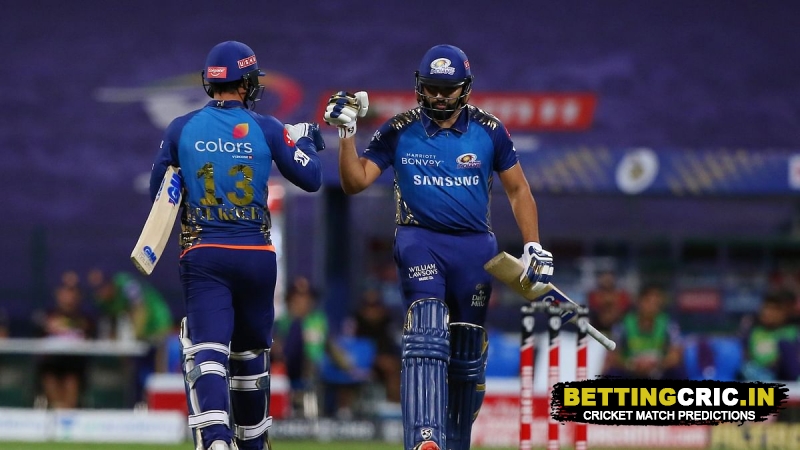 Delhi Capitals don’t often get such a chance, and they will try their level best to advance. Expect Shikhar Dhawan and Rishabh Pant to slap the ball around, while Axar Patel and Kagiso Rabada pick up important wickets.

After the 3 disappointing years between their four titles, Mumbai finally have a great chance of pulling off a double. Expect Hardik Pandya and Ishan Kishan to bat their hearts out, while Jasprit Bumrah and Rahul Chahar make life difficult for the Delhi batsmen.

Can Delhi best Mumbai to reach their first ever grand final? Or will Mumbai prove that experience is king? Find out on Thursday!