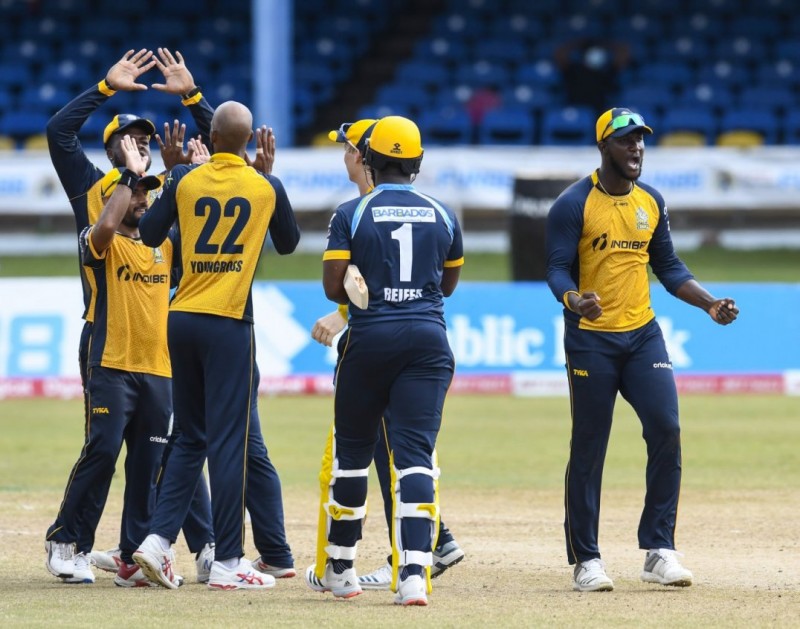 3.09.2020, 03:00 IST
Brian Lara Stadium (Tarouba)
The most exciting team at this year’s CPL is back, and this time they face a reinvigorated Guyana Amazon Warriors. The St Lucia Zouks haven’t played in 3 days - a big gap by CPL standards - and the rest will have done them good. They came into the tournament as heavy underdogs, and have already exceeded even the wildest expectations of most experts. With their first playoffs in years already on the cards, the Zouks now fight to keep their second-place spot to stay above the eliminators. As Guyana is immediately behind them, this essentially becomes the battle for second place. When they met earlier this season, the Zouks bested their historically more successful opponents, but that was early in the season and the Amazon Warriors will be wary this time around. This one’s going to be a firecracker, and before the fuse is lit, let’s take a look at its explosive components.

After making a slow and difficult climb to 8 valuable points, Ghana will be happy to finally be on par for the playoff course. However, qualifying for the eliminator isn’t something they will be happy with - especially after last season. In their last match, they pretty much bathed in the blood of the team that all but snatched the crown from them last year, marauding through their batting lineup to reduce them to 27-8. It was only the heroics of a couple of tailenders that saw the defending champions - if they can even be called that anymore - crawl to 92 (the irony of that score has not escaped us). Needless to say GAW, not being the very Tridents they were defeating, comfortably overtook that target. They will have to reprise their performance with the ball if they are to restrict the Zouks.

The tenacity and resilience of the Zouks have, time and time again, seen them out of some dangerous situations. They are definitely on a confidence high, but their last match, which was practically gifted to them by the Tridents, must have shaken their resolve while also reaffirming any believers on board that Providence was smiling down at them. Nevertheless, seeing the low-scoring pattern of the tournament, their batsmen will definitely be alert. They don’t exactly have a lot of top-class orthodox skill going their way, so they will have to improvise and adapt in order to overcome.

Given the situation of the Guyanese, they will either win this next match or have to fight their way through two eliminators, which is not something they want. Expect Brandon King and Shimron Hetmyer to heat things up, while Imran Tahir and Naveen-ul-Haq take the game to the batsmen.

The Zouks have never qualified for the top playoff berth, and will be intent on keeping the spot. Expect Scott Kuggeleijn to bowl well and Mohammad Nabi to star all-round, with Roston Chase supporting him on the batting end.

Who will win the 24th match?

Can the Amazon Warriors go wild and take over second place? Or will the Zouks deter them and continue their upward soar? Find out on Wednesday! 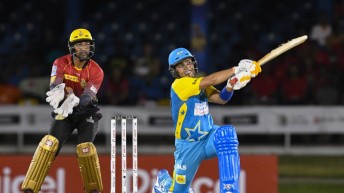