There was once a time when Australia was the de facto ruler of cricket. There were no Powerplays, 300+ scores were rare and almost always resulted in a win, and Australia would devastate India when playing down under. Australia haven’t ‘ruled’ cricket in a while, Powerplays are a staple of cricket now, and 300+ scores have become standard fare, but Australia are back to destroying India down under. Don’t get me wrong, India’s batting is fine, but the sheer dominance with which the Baggy Greens batted, the command and power with which they dispatched the likes of Bumrah, Shami, Saini, Jadeja, and Chahal, and the skill with which they subsequently kept India’s own powerful batting lineup controlled was nothing short of commendable. There’s still some pride left to play for in the third match, but the second was so eventful that we’d be remiss if we didn’t write about 5 talking points from the second ODI between Australia and India.

After seeing the pitch yield 682 runs on Friday, it was obvious that the winner of the toss would choose to bat. However, the absolute inefficacy of the Indian bowlers was shocking. It was 22.5 overs before they picked up their first wicket, and all in all, could only manage 4. Counting the match before, that’s 763 runs conceded for only 10 wickets in just 100 overs - which is about the same as that expected from an associate team. The sad thing is, these are all bowlers who did very well in the IPL. Truth be told, Australians aren’t doing that much better, having conceded 646 for 17 wickets while defending very high totals, but they’re getting the breakthroughs when needed. The pitch is somewhat to blame, but the bowlers are definitely at fault.

When every single player to have some time at the crease scores a half century, you know your team is playing cricket out of this world. It might be a mark of a helpful pitch and/or poor bowling, but what it also most definitely is, is excellent batting from a team that plays like a cohesive unit. It’s hard to determine whose knock was more important, as each had its own significance, but overall it was just a masterclass in batting. 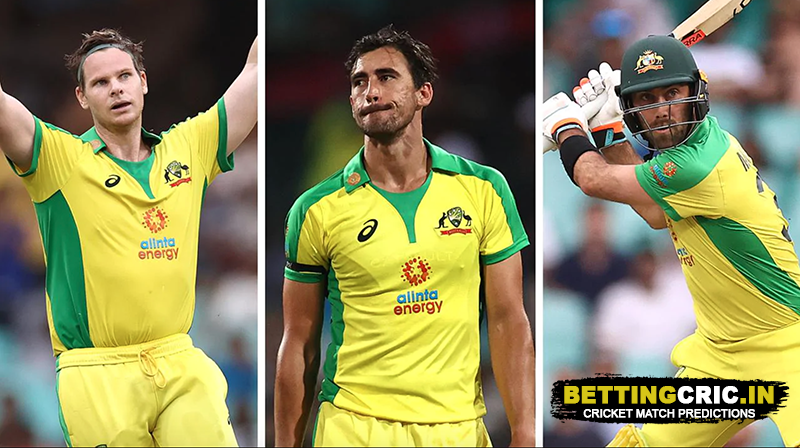 3. The importance of strike rate in limited overs matches

Contrary to what KL Rahul said, strike rate in limited overs matches is extremely important, and often ends up being the difference maker. Australia were doing very well as it was with 153 off the first 25, but it was the urgent flow of runs in the second half of the inning that put them beyond India’s reach. Had they continued at the rate they started, India would have won the match. Instead, they accelerated and got 236 off the last 25 overs.

4. India’s attempt at fighting back

It was no doubt a valiant attempt, but in terms of numbers, not nearly enough. Most of their players got promising starts, but just couldn’t convert them into big scores. If you compare the scores of the first 5 Australian batsmen and their Indian counterparts, the match was won and lost in the difference. 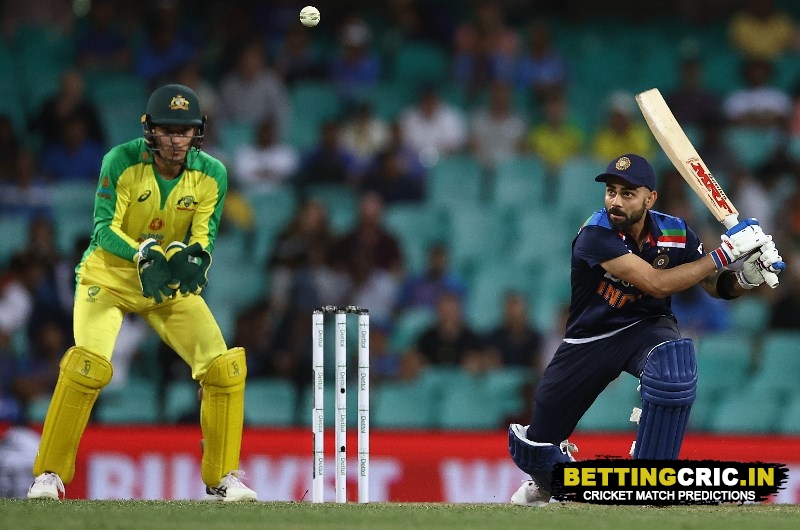 5. What India can do to put up a better fight in Canberra

It’s baffling to us that KL Rahul isn’t being asked to open. Agarwal is good, but not good enough. Rahul can be promoted up, while Agarwal is taken out to be replaced by Sanju Samson at Rahul’s current 3-down spot. Among the bowlers, Saini has been less than impressive, and Natarajan deserves a shot. It’s a pity neither Axar Patel nor Rahul Tewatia were included in the squad, or they could have replaced Ravindra Jadeja. 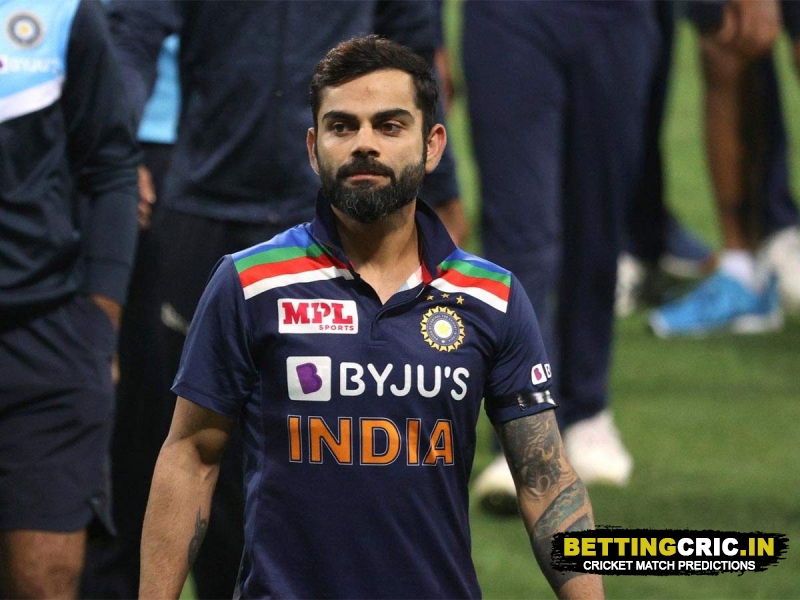 The two teams will be facing off for the third and final game of the ODI series after a couple of days’ rest. ICC ranking points and points for the Men’s Cricket World Cup Super League 2020 are at stake, so even without the series result being an issue, this match will have high stakes involved and will be hard-fought. Mark your calendars or set a reminder on your smartphones, because the third ODI will take place at the Manuka Oval, Canberra, at 9:10AM on December 2nd.

Of course, the toss and match went to Australia, and although Finch wasn’t the top batsman, he, Warner, and Maxwell all scored fifties. Similarly, although Iyer wasn’t India’s top batsman and didn’t get a half century, Kohli and KL Rahul managed their own - although Kohli eventually fell slightly short of his century. Among the bowlers, Saini did poorly with the ball, and although both Cummins and Zampa did well, Cummins wasn’t the highest wicket-taker. As for boundaries, India equalled Australia’s tally of sixes, but the Aussies took the crown for fours with a whopping 36 of them. Join us soon for the review of the third and final ODI between India and Australia! 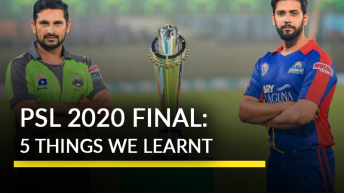 5 Talking Points from Karachi Kings vs Lahore Qalandars in..