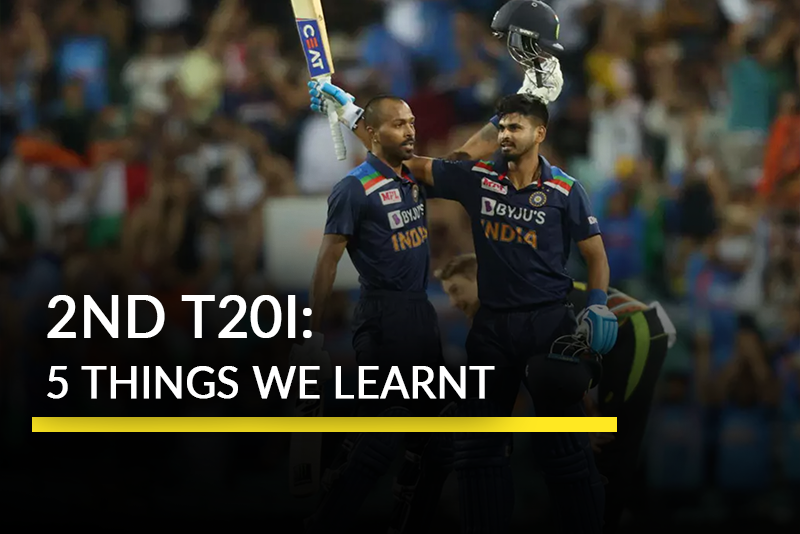 Australia vs India: 5 Talking Points from the 2nd T20I

In the aftermath of the second match, the two sides sit poles apart on more than one account. Not only do India have two wins to Australia’s dual losses, but more importantly, where India has all the answers, many questions will be asked of Australia. From ridiculous runouts, questionable game plans, and above all, poor team selection and captaincy. Australia have been not only losers in this series, but despite the close matches, they just seemed to not be trying as they should. India on the other hand have played both the selection and the games themselves well. Lots of interesting things to talk about as we dive into 5 talking points from the AUS vs IND 2nd T20I.

1. A good start ended by a disaster

Those who watched Sanath Jayasuriya in his prime may have been treated to a bit of a callback today, as Matthew Wade raced to 30+ with some powerful hitting while his partner was at a mere 9. Wade looked to be in ridiculous form, and was punishing everything even the remotest bit punishable. However, a bizarre turn of events saw him lose his wicket in the silliest of ways. After sending a soft skier to Virat Kohli at midwicket, Steven Smith ran to the other end absolutely sure of his own demise. Matthew Wade had undoubtedly thought the same, and was all but traipsing down the pitch when Kohli dropped the sitter. He did, however, have the presence of mind to throw it to the keeper immediately, and Wade getting caught in no man’s land turned out to be a watershed moment in the game. 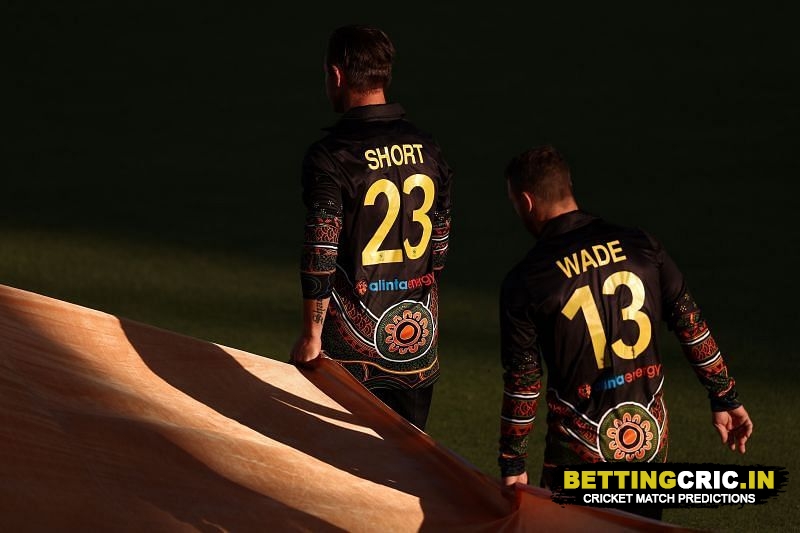 No batsman plays well every game, but Smith scoring 46 off 38 in a T20 on the same pitch where he scored two hundreds off 60-something deliveries just days ago was underwhelming to say the least. Had he been a little more fluent with his scoring, Australia would have easily crossed that important 200 mark and perhaps won the match.

In a match where his teammates all went for 8.75 an over or a lot more, Natarajan, on only his second T20I, showed true class with figures of 4-0-20-2. The only person who could come close to those figures in the entire match was Mitchell Swepson, who chose his third ever T20I to finally justify his selection. With Natarajan already having proven himself in the IPL, it’ll be interesting to see if Swepson can follow suit in the BBL. 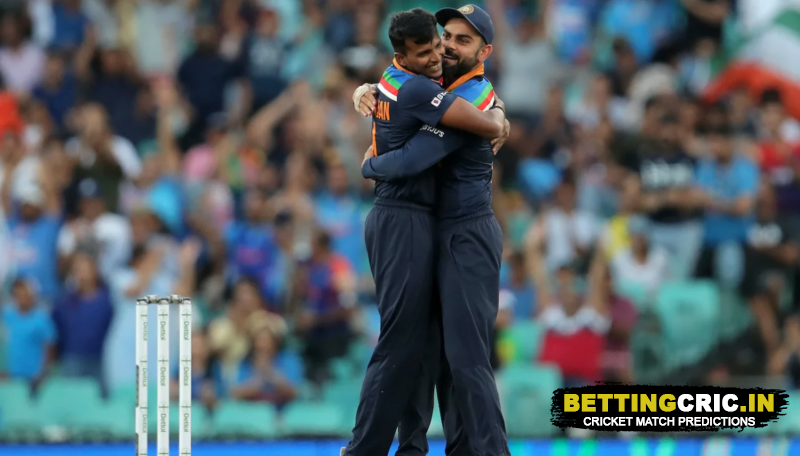 Whether it was the solid top order of Rahul, Dhawan, and Kohli, or Hardik Pandya’s endgame energy, India were absolutely clinical in the execution of their chase. Sure, it did look as though the game was slipping away from their grasp when they needed 72 off the last 6, but when you’ve got a card like Hardik Pandya up your sleeve, you’re never out of the running. Full props to an excellent performance - especially since the dropped catches in the first inning had made their job harder to begin with. 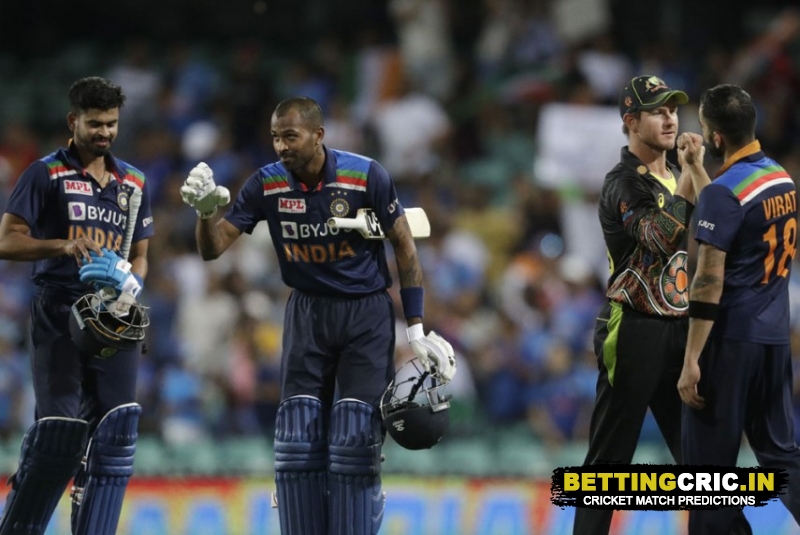 5. The sheer absurdity and tough luck of Australia

We understand that Mitchell Starc is unavailable due to personal matters, and David Warner, Aaron Finch, and Pat Cummins are sitting out due to injury, injury, and burnout respectively, but is Australia really that thin on talent that the team has to play so many greenhorns? Moreover, Matthew Wade employed 7 bowlers, but Abbott was only given two for the second consecutive game. Why was he even selected? Unlike Maxwell, he didn’t go for 19 in an over that he wasn’t allowed to bowl again. Also, it’s strange that Henriques wasn’t given more of the ball, especially since Stoinis’ persisting side strain prevented him from overexerting himself by bowling.

Australia will have to wonder which players to employ in lieu of many of their important stars, especially since their current replacements aren’t doing much. India on the other hand should, by all means, go with the same XI, although considering the fact that the third match is in Sydney, they might want to swap out Chahal for Bumrah or someone similar. The third and final game will begin at the Sydney Cricket Ground at 1:40PM IST on Tuesday, December 8.

Australia won neither the toss nor the match. Finch didn’t even play due to his injury, and although Kohli played well, he wasn’t the highest scorer. Maxwell, Rahul couldn’t get a 50 either, and Hazlewood didn’t even play. Natarajan, thankfully, rewarded our faith in him. As for boundaries, our guess was reversed in reality. Join us next time when we review the third and final T20I! 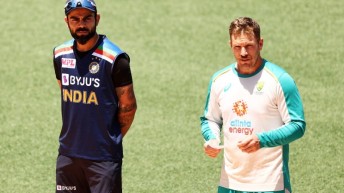