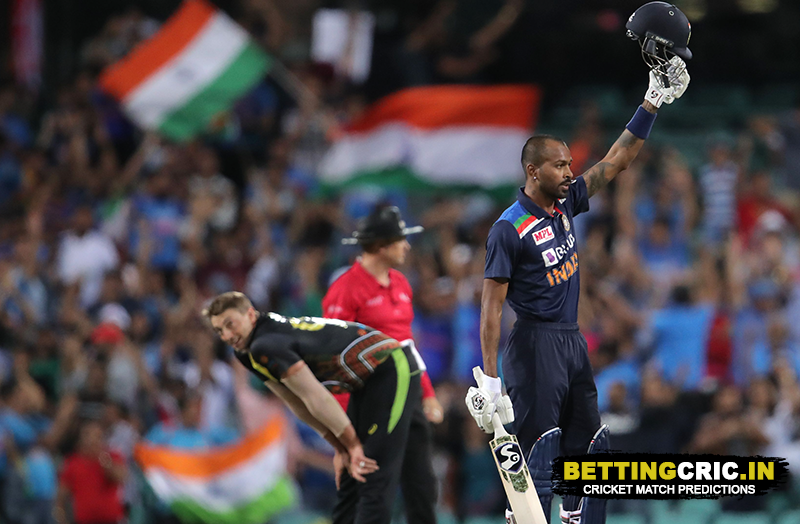 Bet on AUS Bet on IND
8.12.2020, 13:30 IST
Sydney Cricket Ground
The series result may be done and dusted, but there’s still another match to go. Australia may still have only half its usual squad, with a whole host of veterans out due to injury and burnout, but they’ve put up very good fights nevertheless, and the third match will be no different. They can’t change the fate of the series, but they’ll definitely want to come away with a win for the road. India on the other hand will be looking for a repeat of the 2015/16 season, which was the only time they whitewashed Australia down under. Before an understrength Australia meets a dominant India, let’s learn a little more about how the teams have been doing.

It’s hard to play a half-strength team, especially when the majority of the players have little or no international experience. One can hope, however, that the captaincy gets better and that Sean Abbott isn’t just used as a part-time bowler and no-time batsman. In the last match, newly captained Matthew Wade got his team off to a fantastic start before being inadvertently run out by former captain Steven Smith. Smith Himself was a little too slow considering the pitch, and despite nice little cameos from Glenn Maxwell and Moises Henriques, Australia could only get 194 on a very batting-favouring pitch. On the defense, only newbie Matthew Swepson stepped up, as everyone else was either very expensive or just inexplicably underused. Hopefully the newcomers will learn from the experience and return stronger. 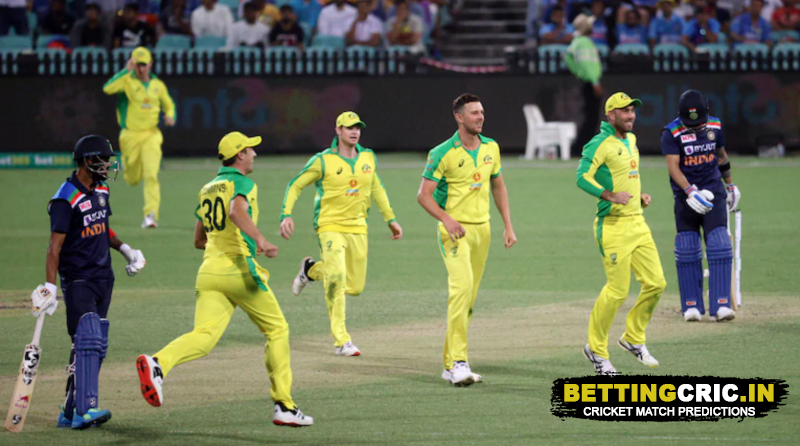 Other than Thangarasu Natarajan, India’s bowlers all seem to have struggled on the Sydney pitch. What was even more shocking than that, however, was the awful fielding. With multiple catches dropped including a couple of sitters, one can only hope that a team of professionals will show better. In the last match, the aforementioned Natarajan showed how neither raw pace nor a wild swing is necessary to make a bowler good, and he did so with the odds stacked against him. Everyone else was ineffective and/or expensive. While chasing, however, the top order shined. Dhawan put up a crucial 52 off 36, while KL Rahul and Virat Kohli did well to support him with 30 and 40 respectively. It was Hardik Pandya’s late rampage, however, that took India home. India will nevertheless want to improve their performance in order to seal the whitewash. 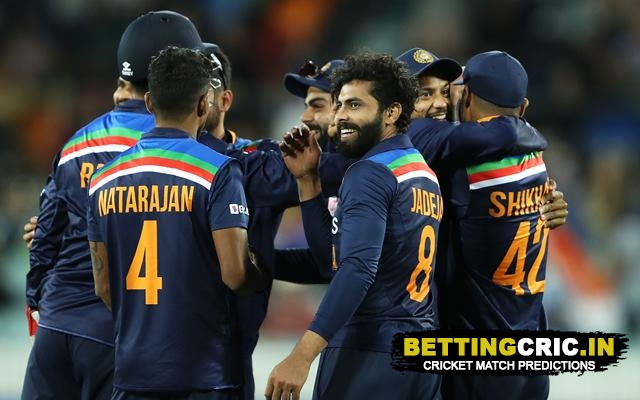 With the Indian media in a frenzy over India’s wins, Australia would love nothing more than to get back at the visitors - even a bit. Expect Matthew Wade and Glenn Maxwell to do well with the bat, while Daniel Sams and Mitchell Swepson pick up crucial wickets.

India are shining right now, and they will try their best not to let their hosts dim that shine. Expect Virat Kohli and Hardik Pandya to be in crisp form, while Thangarasu Natarajan and Shardul Thakur strike with the ball.

Can Australia get a win to dampen India’s spirits? Or will India get a whitewash to boost their spirits before the Border-Gavaskar Trophy? Find out if our Australia vs India predictions come true on Tuesday!