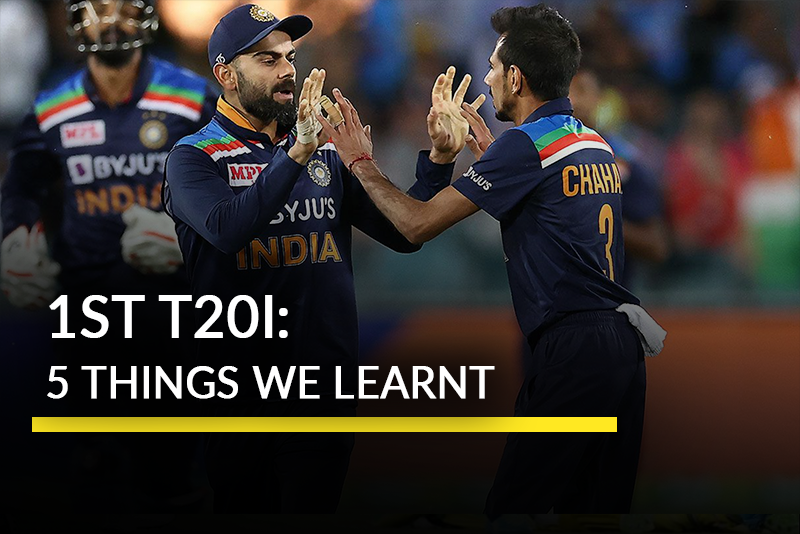 Australia vs India: 5 Talking Points From The 1st T20I Match

Considering the last two results there, the Manuka Oval at Canberra is starting to feel like a stadium in India. In the last match of the ODI series, India snatched a shred of the spoils from a lost series. With today’s win, they have gotten off to a promising start for what might be their first T20 series win in Australia in 5 years. Australia on the other hand are left scratching their heads as to why they played so many youngsters, and how to come back and wrestle the series into their own favour. Some things made sense while others didn’t, and we’re going to look into both. Here’s 5 talking points from the first T20I between Australia and India.

1. An anchor being an anchor

We’ve criticized KL Rahul when we felt like he deserved it, but he definitely has his days, and his inning today just about saved India. When an opener is constantly losing partners, it’s very important for them to hang in there, and KL didn’t just stay there, but kept the runs ticking throughout. The only person who gave him a reasonable amount of support was Sanju Samson, and although his 51 off 40 might not sound like a lot, it was crucial in this case. 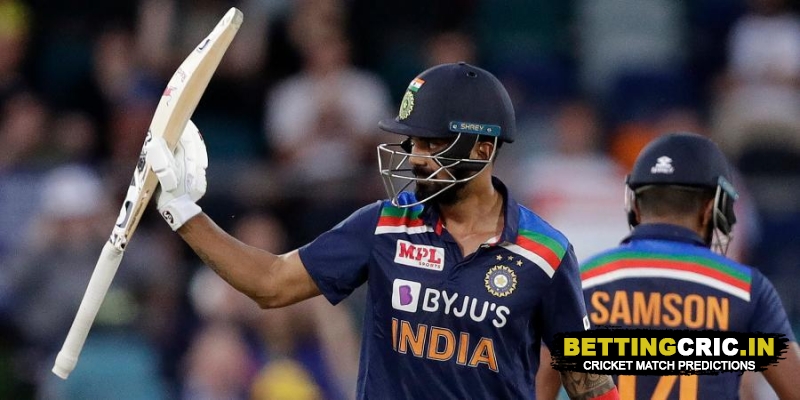 2. The late flourish that saved India

His team had a pathetic run in the IPL, and his performances as of late ranged from average to terrible, but Ravindra Jadeja has really come into his own over the last 3 matches. He got out early despite a good start in the second game, but in the last two, he basically won the match with his batting. Coming in at 92-5 and taking his time to get settled, he unleashed his full potential in the last two overs to take the score from a potentially subpar total to a solid competitive score. 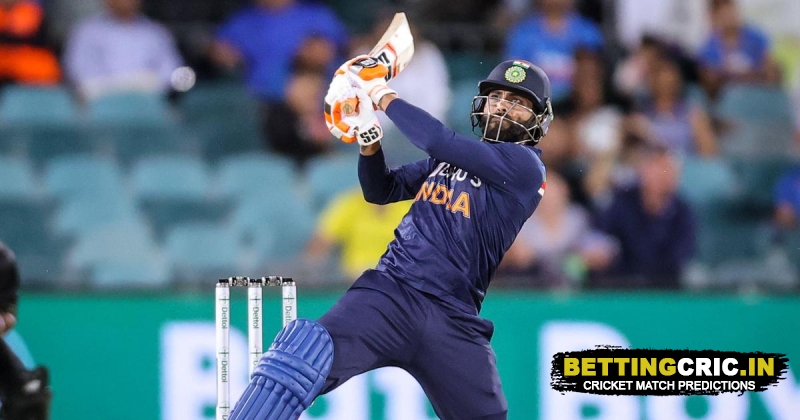 3. Mitchell Swepson and Sean Abbott: why?

We understand that giving players a big chance is important, but to use not one, but two completely unproven (on the international stage) players at the start of such an important season is baffling. Australia have a whole host of players ready, able, and used to performing at the top level. and the inclusion of Mitchell Swepson, Sean Abbott, and even D’Arcy Short were strange to outright baffling depending on who you ask. This becomes even more puzzling when you consider that the two bowlers were only given two overs each, gave away 44 runs with only Swepson taking a single wicket, and weren’t asked to bowl again. In contrast, T Natarajan took 3 wickets for 30 runs off 4 overs for his own debut for India. At least D’Arcy Short made runs, albeit being excruciatingly slow considering the chase. Overall, it was either too much experimentation or just overconfidence that Australia might come to rue more and more as the series goes on. 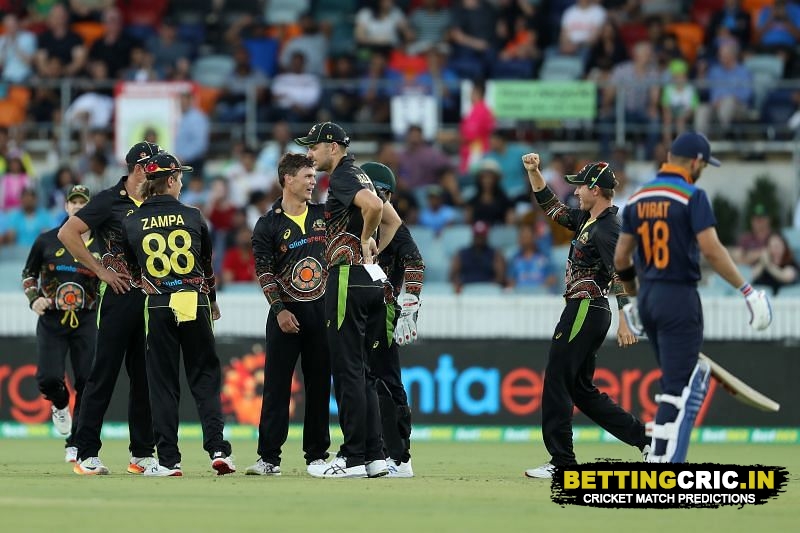 Australia weren’t exactly terrible with the bat, but they just weren’t good enough. Apart from the super-slow D’Arcy Short, only Aaron Finch and Moises Henriques got to their thirties, and none of them could get past them. In the end, the lack of a big knock or more impactful small cameos cost Australia the match. The biggest blows were Steven Smith and Glenn Maxwell resuming their poor T20 form, and these things will have to improve moving forward.

5. Jadeja and Chahal - the double-edged switch

Near the end of Jadeja’s fantastic inning, he was struck on the helmet by a Mitchell Starc bouncer. During the break, doctors concluded that he had a concussion, and Yuzvendra Chahal was named his substitute, despite complaints from Australian coach Justin Langer. This switch turned out to be vital, as the wrist-spinner ended up taking 3 important wickets for only 25 runs for his 4 overs - ultimately becoming man of the match. However, this also means that the in-form Jadeja will not be able to participate in the other T20Is. 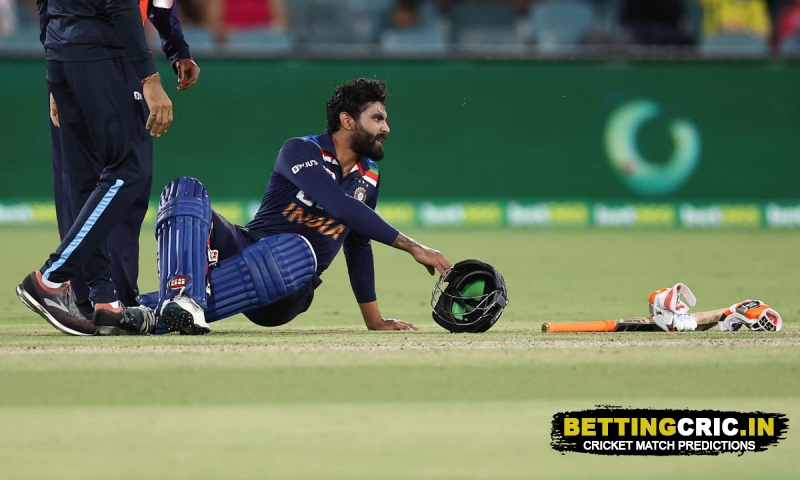 Australia should be looking to employ more regular players to get back into what is a very important series. India, meanwhile, will be taking the positives from their win and trying to exploit the weaknesses Australia showed. With Australia desperate to come back, the next match should see them come out all guns blazing - at the very SCG where they beat India comprehensively in two ODIs just days ago. An intense battle is about to take place, and it begins at 1:40PM IST on Sunday, December 6th.

Australia won the toss, but not the match. None of the batsmen we tipped to do well did, and the bowlers we picked weren’t picked. Even in the boundaries, the odds didn’t work out in our favour. With a big sigh, we say, such is life. Join us next time when we review the second T20I between Australia and India!