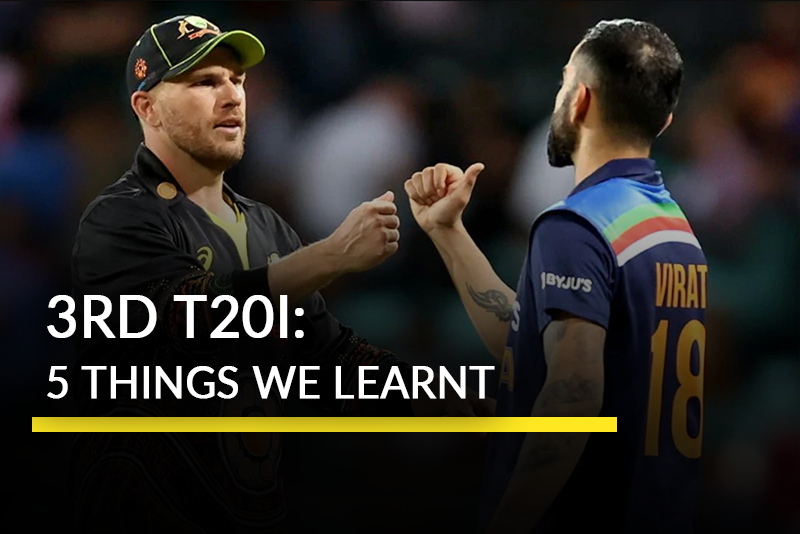 Australia vs India: 5 Talking Points from the 3rd T20I

Like the ODI series before it, the loser of the T20I series between Australia and India gets a bit of a boost and saves some face by winning the third and final match. For Australia, it wasn’t just an important win for the sake of their rankings, but also for the youngsters to have something to take away from their first series. For India, it was a tough day as several players failed to perform at their usual level. We’ll discuss all of that and more as we dive into 5 talking points from the third T20I between Australia and India.

1. The unsuccessful-successful return of Aaron Finch

Australia had only one change in the lineup from the last match - Finch came back into the team while Stoinis sat out. Although he utterly failed with the bat, his captaincy was better than Matthew Wade’s, and having an experienced man at the helm isn’t just good for decision making, but for team performance as a whole. Many decisions - such as Glenn Maxwell bowling the first over - were crucial for the win, and only a seasoned hand would have made them.

Take nothing away from Matthew Wade’s batting, though. He was amazing in the last match and was only dismissed under bizarre circumstances. Today he just continued from where he left off, and as an opener in the first inning, did superbly - especially considering the fact that he lost his partner very early, and Steven Smith was awfully slow today. 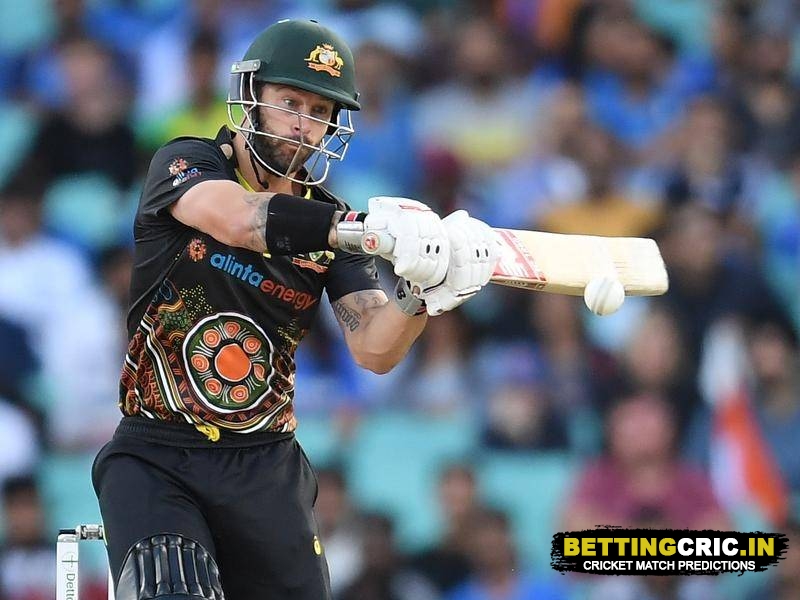 3. India’s lack of success with the ball

We previously mentioned the fact that in the two ODIs at the SCG, India picked up a total of 10 wickets from 100 overs at an expense of 763 runs. In the T20s, they picked up the same 10 wickets in 40 overs for a total of 380 runs. Sure, it’s not like Australia did much better in the T20s with 11 wickets from 39.4 overs at a cost of 369 runs, but the hosts were playing with 3 new bowlers and one part-timer, while India’s newbie was the one taking the most wickets for the least runs. It’s never easy to be great with the ball on a foreign pitch, but a little more incisiveness couldn’t have hurt.

Sure, it can be argued that there wasn’t much difference between Matthew Wade and Virat Kohli’s strike rates, but when you’re chasing 186, you need to be a little more proactive than 50 off 41 - even if you eventually put the pedal to the metal. We won’t go as far as to say that Kohli was the bad guy - he scored almost half of India’s runs at a decent enough rate. What we will say, however, is that he could definitely have tried to make it so that there was less pressure on the partners who joined him. 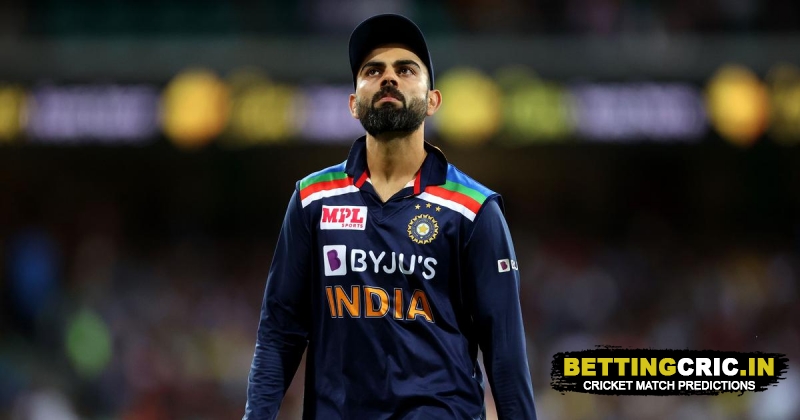 From being expensive and underused in the first match of the series to being man of the match in the last one, Mitchell Swepson has gone through a transformation of sorts. In the second game, he was economical and managed to strike, but in this one he was superb. Not only was he the best bowler on the field statistically, but the wickets he took were of top-tier batsmen - any of whom could have won the match on their own. Kudos to the new kid on the block on a wonderful performance - hopefully the first of many to come. 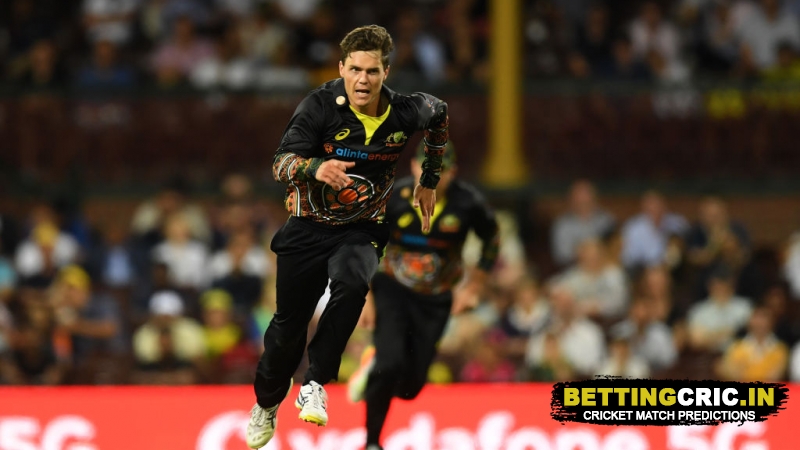 With the limited overs matches over, the ball finally rolls to what everyone’s been waiting for - the Border-Gavaskar Trophy. Four Test matches will be played in the span of just over a month, and if the trophy itself wasn’t a big enough stake, the World Test Championship points that come with it make it bigger than ever. With the Aussies having dethroned India following their Test series win against England, this will be as competitive as Test cricket gets, and it begins at the Adelaide Oval at 9:30AM IST on Thursday, December 17th.

The toss and match outcome predictions were reversed, but the picks of Australian batsmen were spot on. Virat Kohli also got the 50 he was tipped for, and those who picked Mitchell Swepson as the highest wicket-taker for the Aussies were rightly rewarded. Neither Pandya or Natarajan did what they were predicted to. As for the boundaries, the predictions were reversed there as well. Join us next time when we review the first test between Australia and India!