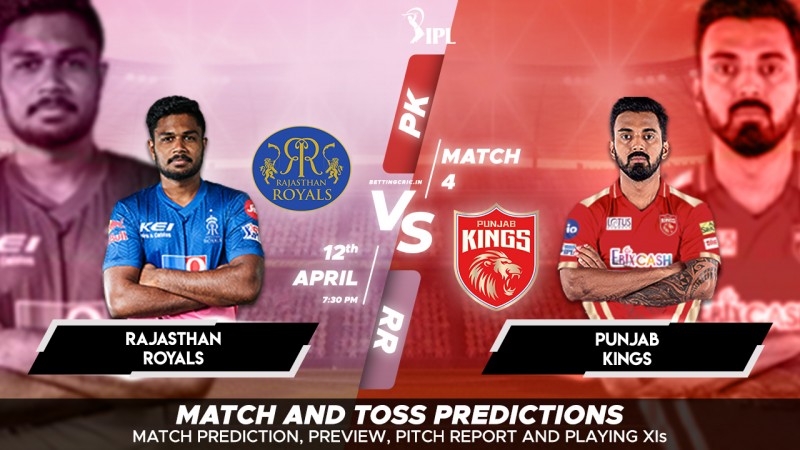 Last year, the first match between these two teams ended up being one of the best IPL matches of all time. This year, both start the season having plenty to prove after making massive splurges during the auction. As the only captain to not have a fixed place in his country’s side, Samson will be eager to break into that, while KL Rahul will want to one-up him as the wicketkeeping spot is already contested between himself and Delhi Capitals captain Rishabh Pant. In this battle between two keeper-captains, only one will come through with his head held high. Before the bails are put in place, let’s take a look at the two teams.

Sanju Samson: We have a gut feeling that the Rajasthan captain will be in good form.

Shreyas Gopal: This might very well be Mayank Markande or even someone else entirely, but one of the full-time spinners will be effective.

Chris Morris: We hope for his sake that Morris can justify his absurd price tag.

KL Rahul: Rahul will most likely score some good runs. It’s only a question of how rapidly he will score them.

Chris Gayle: This might be Nicholas Pooran, but in any case, one of the West Indian sloggers should go big.

Jhye Richardson: The Aussie phenomenon should love the Mumbai pitch.

Mohammad Shami: It will be interesting to see how Shami bounces back from his wrist injury.

As we saw in the match between DC and CSK, the Wankhede Stadium pitch is as good a batting pitch as ever. Only the most cunning bowlers will be able to stop the flow of runs - with fast bowlers especially enjoying the bounce. The team batting first should aim for 190 or more, depending on their bowling lineup.

Although on the hot side, the weather in Mumbai will otherwise be great for cricket, with little to no chance of rain, a pleasant breeze, and below-average humidity.

Can the Royals put last year’s failure behind and push for a better season? Or will the Kings’ investment in the auctions pay off? Find out if our RR vs PBKS predictions come true on Monday! 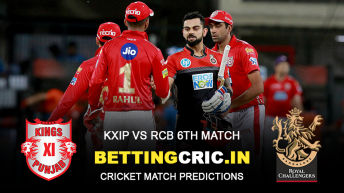