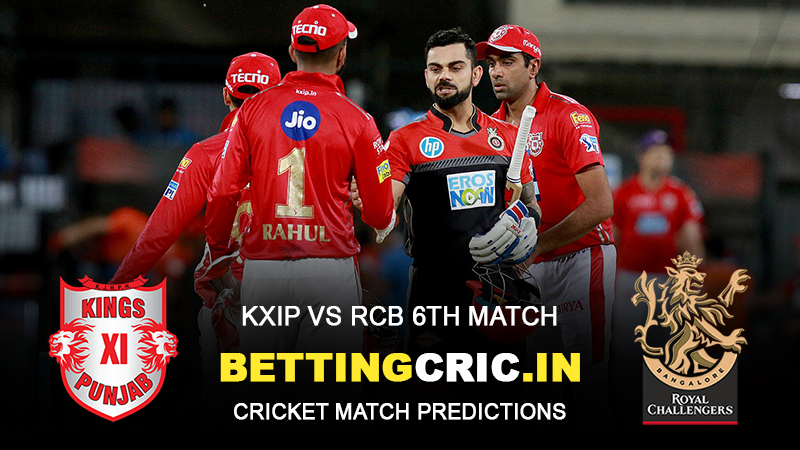 24.09.2020, 19:30 IST
Dubai International Cricket Stadium
For the 6th match of this year’s IPL, we have two teams in starkly different states of morale. While Kings XI Punjab lost a match that a street kid with a gnarly tree branch for a bat could probably have won, Royal Challenges Bangalore eked out a W from a match that they had absolutely no business winning. As a result, KXIP are devastatingly disappointed, while RCB are justifiably jubilant. Nevertheless, the pair have only played one match each, and with 13 matches to go for both teams, anything could happen. RCB does have a more evident upper hand in that they have won four of the last 5 encounters between these two teams. That being said, it’s still anyone’s game, and before it begins, let’s take at the two pavilions.

It’s a soul-crushing feeling to lose a winning game, but to lose a game when you need 1 run from 3 deliveries and have four wickets in hand is just a whole other level of pathetic. Add to that the history of Punjab’s poor performances, and you have a recipe for morale disaster. In a topsy-turvy last match, Punjab were dominating early after reducing Delhi Capitals to 13 for 3 from four overs, but a steady albeit conservative partnership followed by some incendiary hitting saw DC reach a decent 157. During their chase, one-man army Mayank Agarwal did the lion’s share of the work despite wickets falling around him, but when faced with the aforementioned scenario of 1 off 3, Punjab couldn’t do it. To add insult to injury, they only scored a laughable 2 in the Super Over. Absolutely dreadful way to lose a match - and the first of the season at that. 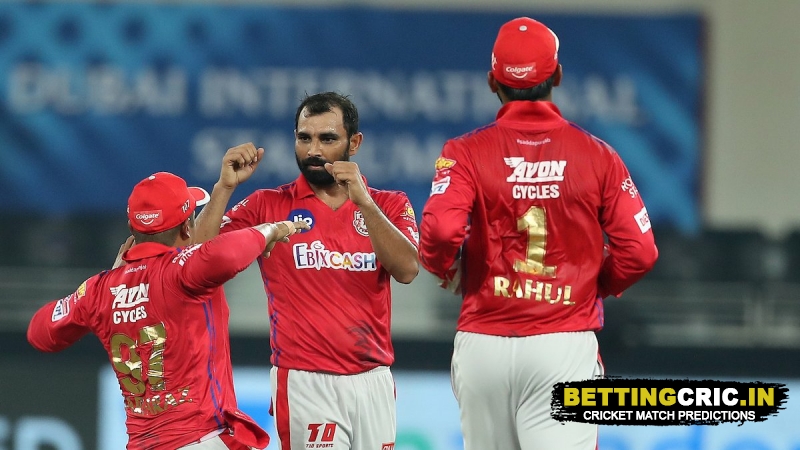 In stark contrast, Royal Challengers Bangalore seemed to be executing a run-of-the-mill performance when they put up 163 for Sunrisers Hyderabad to chase. With the exception of AB de Villiers, no one seemed to have that aggressive spark. In reply, SRH seemed to be firmly in the driver’s seat up till 121, when they needed 43 with 8 wickets in hand and almost 5 overs remaining. However, one of the worst collapses in T20 history saw them fold for 153 with two balls to go. With such an incredible comeback - SRH bringing it upon themselves notwithstanding - RCB will be pumped for their next match. 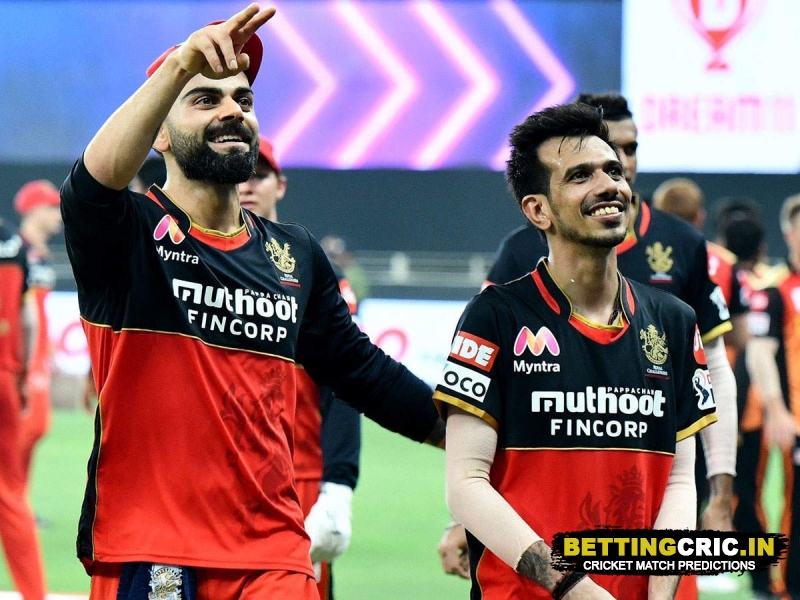 Punjab must shake off their disappointment and pull off a professional performance. Expect Mayank Agarwal and Glenn Maxwell to flare up with the bat, while Mohammad Shami and Sheldon Cottrell fire up with the ball.

The Royal Challengers will do everything in their power to set up a winning streak. Expect AB de Villiers and Devdutt Padikkal to hit the big ones, while Yuzvendra Chahal and Navdeep Saini continue their brilliant work.

Can Punjab make a solid comeback to fix their morale? Or will RCB continue their winning ways in the hunt for a good season after quite a while? Find out on Thursday!

Do you agree with this Prediction?
Like
0
Dislike
Want to start with a bonus? Choose the best Betting Site for youWhere are you from?
India Bangladesh
TagsIPL 2020 Betting Tips, 1XBET Cricket Predictions, Toss Prediction