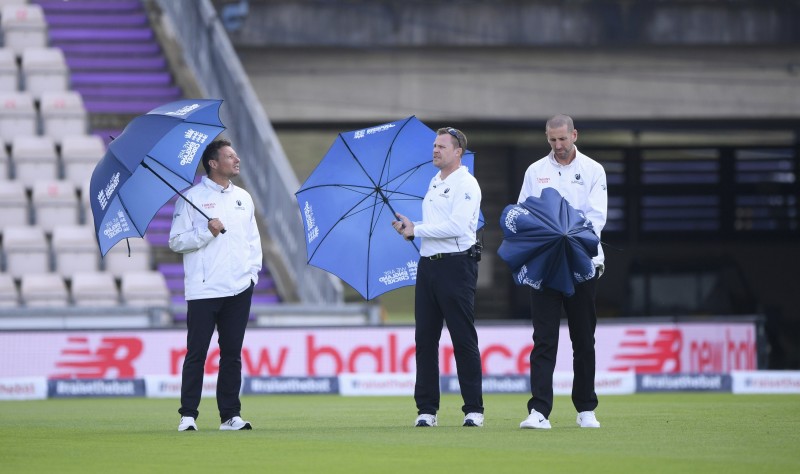 21.08.2020, 15:30 IST
The Ageas Bowl (Southampton)
There are few things worse than a washed-out match, and one of those is a match that gets washed out after a considerable amount of play having taken place already. What makes it worse is that until that happened, the match looked all set to be an absolute thriller. Unfortunately, there was so much rain that only 134.3 overs were bowled. England, of course, will be happy to get away with a draw out of what could have been anyone’s result. Still leading the series 1-0, they only require a draw from the last match to seal the series. However, Pakistan won’t be a pushover, and given the Rose Bowl pitch, a draw will be unlikely - unless of course, the elements interfere again. Before we return to the aforementioned stadium for the third and final match of the series, let’s take a look at what was, and what could have been.

Lucky with the toss, Pakistan set out to bat only to face immediate disappointment with last match’s centurion Shan Masood dismissed for a solitary run. The rest of the top order were better, but after Babar Azam, almost everything was scored by Mohammad Rizwan, with Every other batsman after 3 down not even reaching 6 runs. Rizwan’s 72 gave Pakistan a fighting total of 236 for the first inning. For England, Broad starred with 4 wickets, while his partner in crime Anderson took 3.

When it was England’s turn to bat, they faced a similar start when Rory Burns got dismissed at nought, but Dom Sibley and Zak Crawley held things up. Losing a string of wickets, England were looking to Buttler and Root to bail out their inning. However, that’s when the rain returned to ruin the ill-fated match.

Given the conditions and how well both sides bowled, had the match continued England may have been restricted to an even lower total than their opponents. However, Pakistan’s inconsistent and mostly terrible batting would probably have resulted in a quick collapse in the third inning, leaving England to overcome a relatively small total - one they most likely would have conquered. 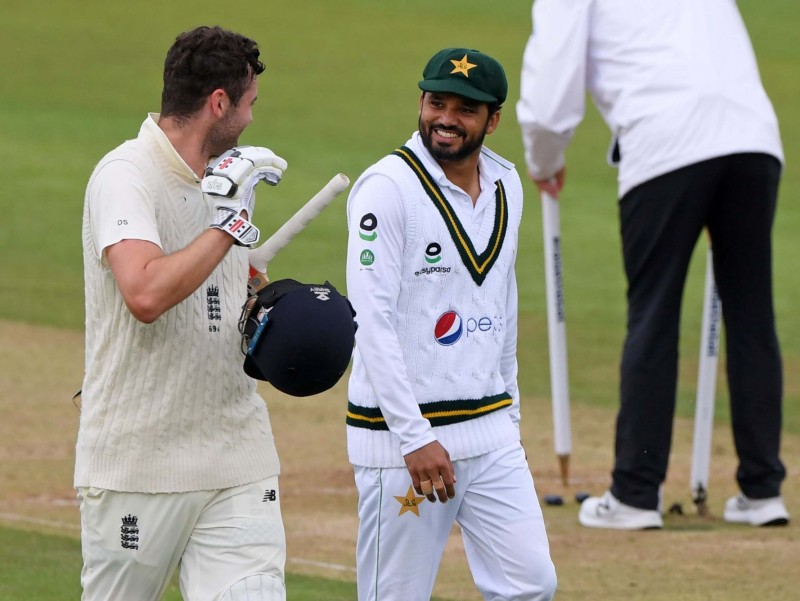 Having a test series in England in the summer months is always a risky idea, as the country sees more than the occasional drizzle. Since the match is at the Rose Bowl, though, the teams may not need all five days to finish it. In fact, of the 5 matches that have been played at this ground since it opened in 2011, none have seen a full 5 days of play, with the very first match coming closest after having ended just before lunch on the final day.

For England, this will be a welcome series win in the context of both the ICC rankings and the World Test Championship. Expect Dom Sibley, Joe Root, and Jos Buttler to lead the way with the bat, while the battery of Stuart Broad, James Anderson, and Chris Woakes try to ruin Pakistan’s chances.

In the Pakistani camp, a win would reignite a much-needed fire that seems to be missing since they won the Champions Trophy in 2017. Expect Shan Masood to make amends supported by Babar Azam and Azhar Ali, while Mohammad Abbas, Shaheen Shah Afridi, and Yasir Shah try to make their visit worthwhile.

Can the Barmy Army’s spirit carry England to victory? Or will Pakistan find the right side of their wild card and trump their hosts? Find out starting Friday! 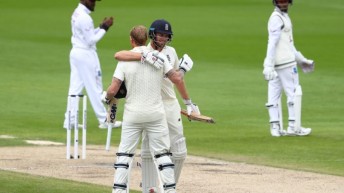