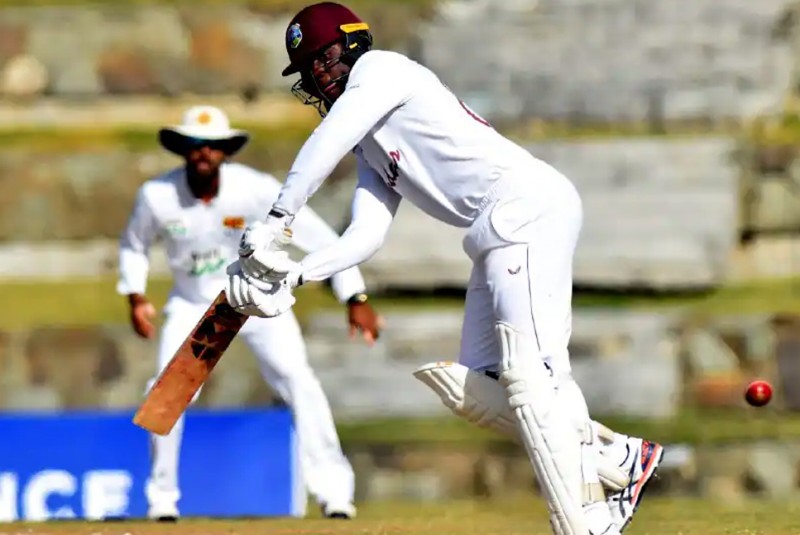 As far as batting lineups go, West Indies and Sri Lanka are about equally mediocre-bordering-on-subpar. Thus, it was a surprise to everyone when the two teams managed to not only play all five days of a Test, but have the match conclude in a stalemate after the first two innings ended before the second day was over. This means that with just one Test left, if either team manages to win it, they will take the series outright. With both teams hungry for Test success, this one should go down to the wire. Before the final Test match before the IPL starts, let’s take a look at the two sides.

After drawing their first Test since doing so against the same opponents 3 long years ago, the Windies have once again shown the mettle to bat through an innings. It was needed, too, as they lost their early advantage and were at one point considered to be losing. Bowling first, Jason Holder ransacked the Sri Lankan lineup with a five-for, and with Kemar Roach’s triple haul, chained the visitors down for a paltry total. Their own first innings didn’t go too well, though. John Campbell, Kyle Mayers, and Joshua Da Silva were the only real ‘batsmen’ to get going with 40+ scores each, while Rahkeem Cornwall’s late flourish granted them an important lead of 102.

The Windies’ second attempt at bowling was much less successful. Although Roach took 3 again - this time joined by Cornwall, and Mayers took another two, the wickets took much longer to take, and they found themselves staring down the barrel of a 375-run target. Despite a poor start, an anchoring 13 by Nkrumah Bonner and a solid 52 by Mayers helped the team keep half of the spoils.

Kraigg Brathwaite: The West Indian captain had a poor first match, and will look to make amends.

Kyle Mayers: Mayers has been in terrific touch lately.

Rahkeem Cornwall: The powerful man remains effective with the ball.

Jason Holder: After his five-for in the first match, it’s hard to leave Holder out of this list.

Although in trouble early in the match, the Lankans will be regretting losing their chance to get an important win on foreign soil. In their first innings, Lahiru Thirimanne was the only player to truly read the pitch as he made a decent 70, but with the only other player to cross 13 being Niroshan Dickwella with 32, the visitors folded for just 169. A decent spell of bowling followed, with Suranga Lakmal’s five-for and four wickets between Vishwa Fernando and Dushmantha Chameera made sure the home side couldn’t get to an unassailable lead.

It was in the second innings with the bat that the Lankans truly shone. Thirimanne once again chipped in with a solid 76, while Oshada Fernando’s 91, Pathum Nissanka’s maiden Test century, and Dickwella’s 96 helped the Lankans get to a fantastic 476. However, other than two wickets each from Vishwa Fernando and Lasith Embuldeniya, the Lankans were useless with the ball, and the Windies batsmen managed to see the fifth day out.

Lahiru Thirimanne: Thirimanne was by far the most consistent Lankan batsman in the first match.

Niroshan Dickwella: Still decent with the bat, Dickwella will have to do even better to help his team win.

Suranga Lakmal: Back into the side and immediately effective, Lakmal needs to repeat his performance from the first innings of the first match.

Vishwa Fernando: Fernando seems to be loving the pace and bounce of the North Sound surface.

As was evident from the first match, pace and bounce are aplenty, with movement on offer depending on how the ball is manipulated. On the flip side, batting should also be fun in between new balls and any possible reverse swing. Expect first innings totals of 400+ to be competitive.

The temperature should remain pretty consistent throughout the five days of play, but the first three should be very windy while the last three will potentially see at least some rain. Nevertheless, it should be at least four full days of cricket, perhaps more.

Can the West Indies take the series and make this an important turning point in their history? Or will the Lankans make it their own for a similar change of fortune? Find out if our West Indies vs Sri Lanka 2nd Test predictions come true starting Monday! 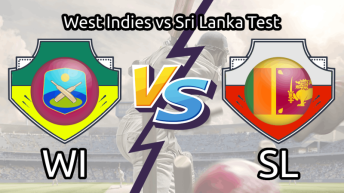 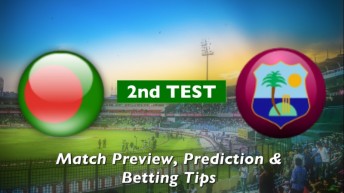 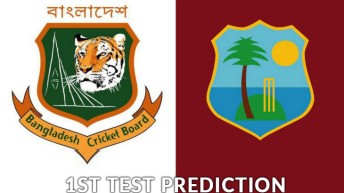