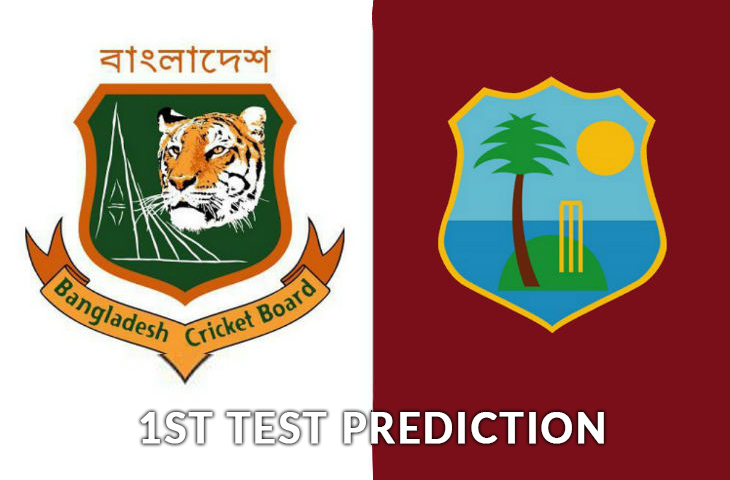 Depending on whom you support, the ODI series between the West Indies and Bangladesh was disastrous or triumphant, but from any perspective, it was one-sided for sure. Now the Windies will look to come back strong in a format where not only are they somewhat stronger, but Bangladesh are historically considerably weaker. With a few more first-team players available for Tests, the Caribbeans will be much more confident, and quite possibly more potent. Bangladesh on the other hand are struggling to find a stable lineup for the Tests, with many players rumored to play, but no discernible playing XI or batting order. That being said, they are always a force to be reckoned with at home, so things will not be easy for the Windies, who were whitewashed the last time they visited, which was with a much stronger squad. Before white tinged with green and red goes up against white tinged with maroon, let’s take a look at the two sides. 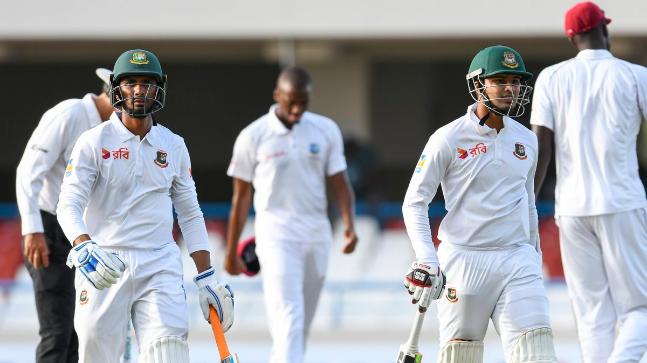 Almost a year after they played their last Test, Bangladesh will be back on the green in their whites to combat the visiting West Indian squad. Compared to the visitors, however, their squad is a lot more experienced, and if their spinners can exploit the conditions and their batsmen weather the West Indian pace storm, they should be able to win. Their chances have been bolstered by the return of Shakib Al Hasan, who picked up what turned out to be a minor injury in the last ODI between the two teams. Liton Das, Mominul Haque, Shakib Al Hasan, Tamim Iqbal, and Mushfiqur Rahim are the names that stand out among the batsmen, while a back-to-form Mustafizur Rahman leads a bowling attack that also features Taskin Ahmed, Abu Jayed, Mehidy Hasan Miraz, and once again, Shakib Al Hasan.

The inclusion of a few well-known names will no doubt instill some much-needed confidence into the West Indian players after they went through one of the most miserable ODI series in the history of their cricket. Kraigg Brathwaite, Jermaine Blackwood, John Campbell, and Kyle Mayers speak for their improved batting section, while Rahkeem Cornwall, Alzarri Joseph, Veerasammy Permaul, and Kemar Roach will be the bowlers to look out for. While the West Indian fast bowlers usually aren’t very effective when the pitch doesn’t provide much bounce, if their spinners can make the best of the spin-friendly conditions, and their batsmen can navigate the same from the Bangladeshi spinners, they will have a good chance. 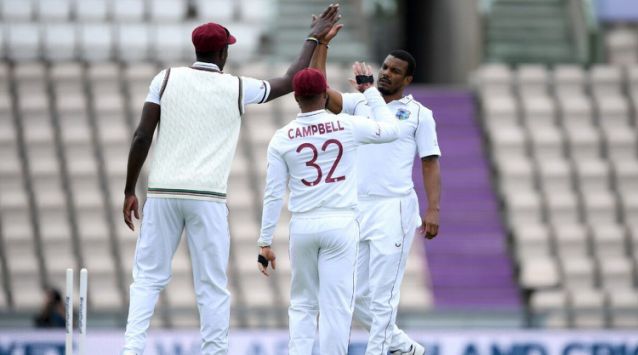 Although the West Indies have a record of 10 wins against Bangladesh against 4 losses and two draws, they did get whitewashed the last time they were in the country. That being said, they did whitewash the hosts the time before that, and also when Bangladesh visited the Caribbean islands after that, so there’s definitely plenty to play for.

All 5 mornings will start somewhat chilly, but things should become pleasant around noon and stay that way from there. There’s a miniscule chance for a drizzle or two any time over the next five days, but nothing that will interrupt play for long. There will be plenty of dew early in the morning, and if some parts aren’t soaked off properly, the team bowling early on might have some initial trouble. Otherwise, it’s going to be ideal conditions for cricket.

The pitch at Zahur Ahmed Chowdhury Stadium has historically been great for spinners, and there’s no reason for that to change now. Batsmen will struggle to score as long as long as the bowlers can find movement. Expect first innings scores of 350+ to be strong, and second innings scores of a further 250 to be troublesome.

Can Bangladesh stretch their success into the Test series? Or will the visitors dominate in the format that Bangladesh just can’t stop struggling in? Find out if our Bangladesh versus West Indies predictions come true starting Wednesday!

Watch how to register for 1xBet to place a bet on BAN vs WI: 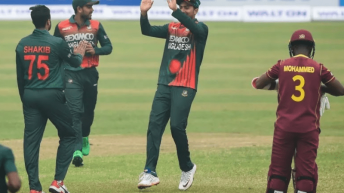