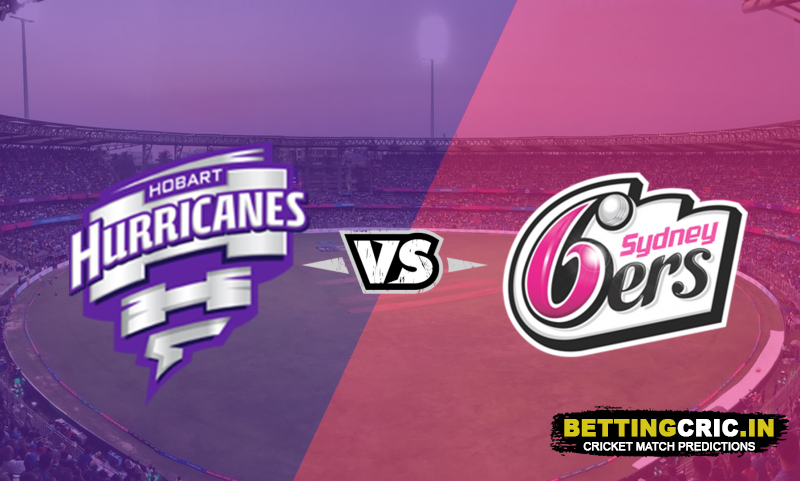 With the start of a new season comes new dreams, new or renewed expectations, and the possibility of glory or heartbreak. All the teams start on an even footing as far as points are concerned, and it’s only at the conclusion of the first match that they’ll start going their own separate ways. In the very first match, we have last year’s 5th-place Hobart Hurricanes going up against defending and two-time champions Sydney Sixers. Both teams have plenty of firepower in their armouries, and with in-person audiences returning to games in Australia, you can expect a heated thriller. Before the crowd starts shuffling in, let’s take a glance at the two teams.

After their heartbreaking exit in the semi final two years ago, Hobart Hurricanes looked worse for wear last year as they got knocked out by Sydney Thunder in the eliminator. This year, they have a pretty solid team and will look to challenge the cream of the crop in search of their first ever BBL title. Notable players include their captain and in-form Aussie keeper Matthew Wade, fast-bowling all-rounder James Faulkner, Delhi Capitals-snubbed Nepali spin sensation Sandeep Lamichhane, and emerging English powerhouse Dawid Malan. They also have Tim Paine, Keemo Paul, D’Arcy Short, and Johan Botha as players to watch out for. 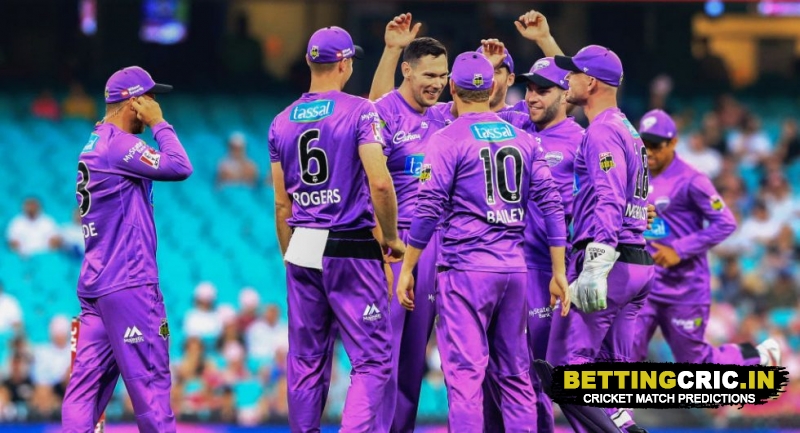 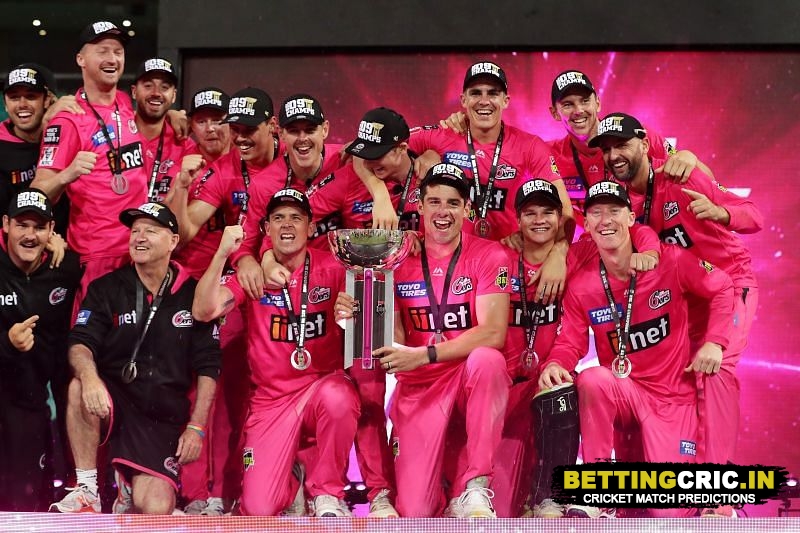 With nothing to lose going up against the defending champions, the Hurricanes should be in full natural flow. Expect Matthew Wade and Dawid Malan to crack a few good shots, while Scott Boland and Nathan Ellis strike with the ball.

Rejuvenated by their long-awaited win, Sydney Sixers will be coming in all guns blazing. Expect Josh Philippe and Moises Henriques to star with the bat, while Steve O’Keefe and Daniel Christian pick up some important dismissals.

Can the Hurricanes blow the Sixers away to make a statement? Or will the Sixers weather the storm to stand tall at the end? Find out if our Hobart Hurricanes vs Sydney Sixers predictions come true on Thursday!