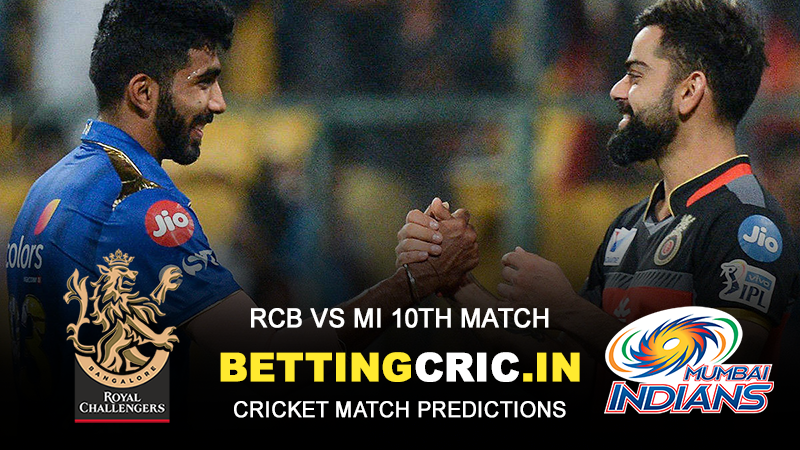 28.09.2020, 19:30 IST
Dubai International Cricket Stadium
It’s a good thing that T20 cricket is so unpredictable, because otherwise, even though these two teams have the same number of points and have played the same number of matches, this match would have been an open-and-shut case. Where Mumbai Indians lost their first match in a close battle and won their second convincingly Royal Challengers Bangalore won their first due to Sunrisers Hyderabad’s terrible collapse, and lost their second due to, well, everything. While Mumbai’s batting and bowling improved, RCB’s batting, bowling, and even fielding worsened. Nevertheless, a new day brings new possibilities, and this match has all the chances of turning out to be a classic. Before the two captains knock elbows in the post-Covid world, let’s take a look at their sides.

It’s not easy to concentrate on a game mere days after one of your biggest, most embarrassing defeats in it, but it might be good motivation for RCB players to get back out on the field and get a win. In their last match, their bowling was single-handedly massacred by Kings XI Punjab captain KL Rahul, who spearheaded his team to a massive 206 with his 132* - the highest score by an Indian at any IPL. It would probably have been a lot less had Virat Kohli not dropped him twice. In reply, RCB could only flounder to a thoroughly miserable 109 all out after just 17 overs. Washington Sundar high-scored with a paltry 30, which goes to show just how utterly sad their inning was. RCB will definitely need to improve every aspect of their game to win against MI. 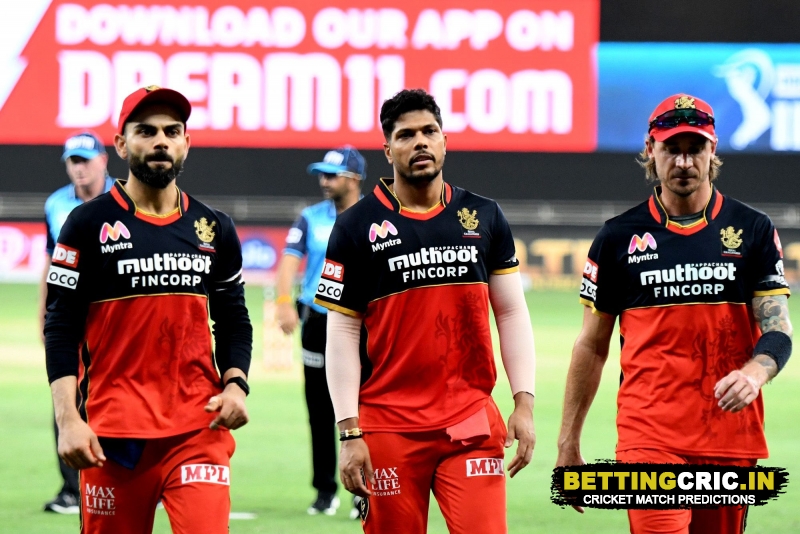 Coming into the tournament as hot favourites, it wasn’t a pleasant start for the Indians as they lost to last year’s fellow finalists and long-term rivals Chennai Super Kings. However, they made a solid comeback with a convincing win against Kolkata Knight Riders, and seem ready to face RCB. In their match against KKR, captain Rohit Sharma and Suryakumar Yadav took the team to a great start, but a faltering middle order saw them settle for a nevertheless excellent 195. Thanks to some excellent bowling, however, their opponents KKR could only stumble to 146 at the end of their regulation overs. Should MI continue this form, they can easily make consecutive finals for the first time in their history. 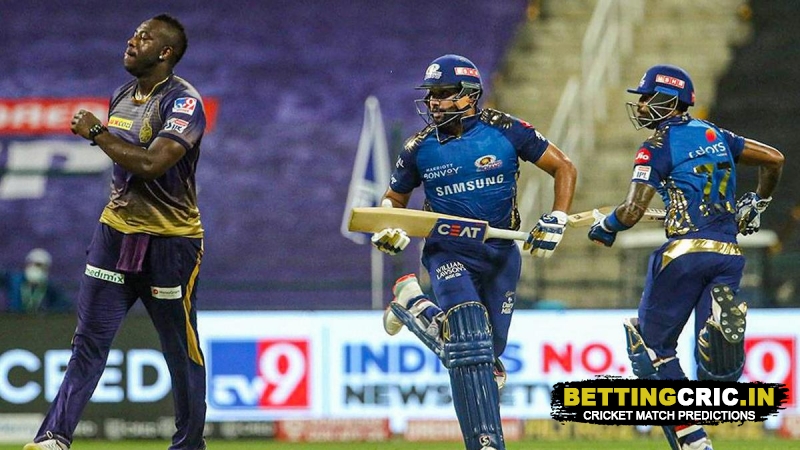 The Royal Challengers need top-notch performances from their star players if they are to stand a chance against the might of Mumbai. Expect AB de Villiers to work in tandem with Virat Kohli to give them that boost, while Navdeep Saini and Yuzvendra Chahal once again lead the bowling ranks.

Mumbai will be spurred on by the fact that they have bested RCB in four out of their last 5 meetings. Expect Rohit Sharma and Kieron Pollard to ace with the bat, while Rahul Chahar and Trent Boult pick up wickets.

Who will win the IPL 10th match?

Can the team that was in last place last year beat the defending champions to make a statement of intent? Or will Mumbai prove to be the bigger fish? Find out on Monday!

Do you agree with this Prediction?
Like
+6
Dislike
Want to start with a bonus? Choose the best Betting Site for youWhere are you from?
India Bangladesh
TagsIPL 2020 Betting Tips, Toss Prediction, 1XBET Cricket Predictions, 1XBET Promo Code 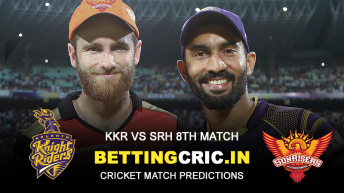 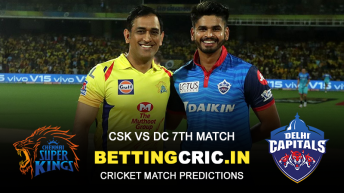