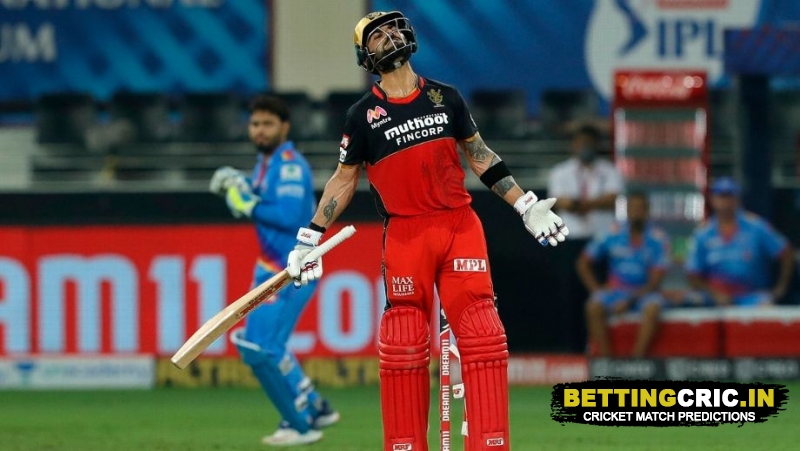 2.11.2020, 19:30 IST
Sheikh Zayed Stadium, Abu Dhabi
With four matches to go at the time of writing, no fewer than 6 teams are in the fight of their lives for only 3 playoff spots - making this the tightest, most hotly contested edition of the IPL ever. Two of those teams had no business being in such a struggle, yet they pretty much brought it upon themselves. Now they fight each other with the loser potentially losing out on the second round. Delhi Capitals were on top of their game until they were slammed with four consecutive losses, while Royal Challengers Bangalore were in a very similar situation before losing out on three. Absolutely broken in terms of morale, the two teams now take each other on in what promises to be a tough, no holds barred fight. Before the bell goes off, let’s take a look at the two corners of the ring.

From ruling the table to being in risk of missing out on the playoffs - Delhi Capitals have experienced quite a downfall. It’s like they took one step too many and fell into a slide down a slope. In their last match, they were absolutely dominated by Mumbai Indians. Their batting was so bad that only two of the tailenders had a strike rate of over 100 as they winced to a dismal 110. Jasprit Bumrah and Trent Boult both starred for MI with 3 scalps each. When it came time to bat, the Indians brutalized Delhi’s usually excellent bowling, and won with 5.4 overs and 9 wickets in hand. Delhi really needs to fix their nerves as well as whatever issues are plaguing them in order to continue this campaign.

Similar to DC, the Royal Challengers’ last match was a dismal, one-sided affair. Batting first against SRH, they kept losing wickets at regular intervals and could eventually only muster a lackluster 120. The Sunrisers also had some trouble dotting their inning, but a rampage by Jason Holder saw them reach their target earlier than expected, with 5.5 overs and 5 wickets to spare. With RCB’s stars dimming at the wrong time, they need to reach deep and eke this qualification out.

Delhi Capitals don’t get too many chances to qualify for the playoffs, and they should fight tooth and nail to save this one. Expect Shikhar Dhawan and Marcus Stoinis to score a lot of runs, while Kagiso Rabada and Anrich Nortje find their form back.

Royal Challengers Bangalore have come a long way since finishing 8th last season, but they need to take one more step or it will all have been in vain. Expect Virat Kohli to return to form alongside AB de Villiers, while Yuzvendra Chahal and Washington Sundar tackle the opposing batsmen.

Can DC save their playoff dreams to make all their efforts count? Or will RCB crush them to earn redemption for last year’s failure? Find out on Monday! 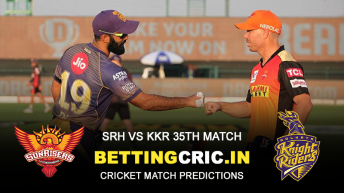 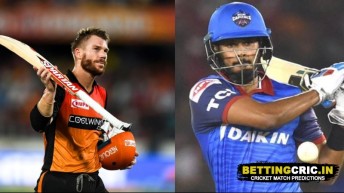