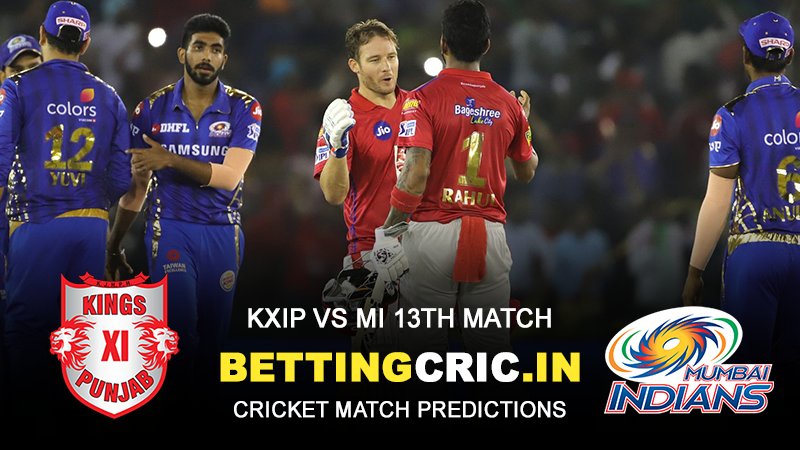 1.10.2020, 19:30 IST
Sheikh Zayed Stadium, Abu Dhabi
The most successful IPL team is about to clash with one of the least successful under circumstances they wouldn’t have expected and neither of them would have wanted. With 3 matches played and only 1 won, both Mumbai Indians and Kings XI Punjab will be keen on getting a win from their next match. Punjab in particular will be especially incensed at their current situation, as both the games they lost were firmly in their grasp before they all but trampled on their own chances. For Mumbai, one was a very ‘normal’ defeat, while the other and more recent one was an agonizing reach at a seemingly impossible target that they barely touched before losing the super over. Before these two frustrated fighters enter the ring once again, let’s take a look at how they’re been doing.

Had it not been for the barest of margins, this could have been one of the best starts to an IPL season Punjab has ever had. Instead, they sit sadly atop only 2 points, with a healthy run rate the only positive in their statistics right now. In their last match, which was inarguably one of the greatest matches in IPL history, they scored a massive 223 for Rajasthan Royals to chase, with Mayank Agarwal leading the charge. In the second inning, however, despite having seemingly controlled an early upsurge by their opponents, they gave it away with some indisciplined bowling (not to take anything away from the Royals’ insane hitting). If Punjab are to make a deep run in this tournament, they need to learn how to close matches. 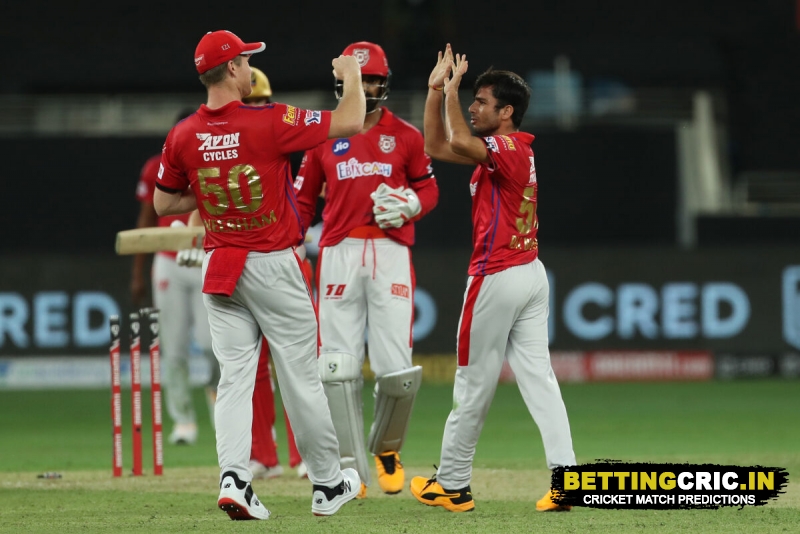 The defending champions certainly wouldn’t have wanted their campaign to start this way. It almost feels like their trend (or curse, depending on who you ask) of having a mediocre year between successful seasons could continue this year, although it’s still too early to make such speculations. Going in as hot favourites against Royal Challengers Bangalore, they showed some poor death bowling to let their opponents get 201. On the chase, they were all but done for when they required over 110 with 40 or so deliveries left. However, Kieron Pollard and set batsman Ishan Kishan showed skill and mettle to tie the match from a point where they needed 20 per over. In the super over, however, they simply couldn’t do much, and RCB stole the match away. The frustration is creeping up, and they must stay resolute in order to defend their crown. 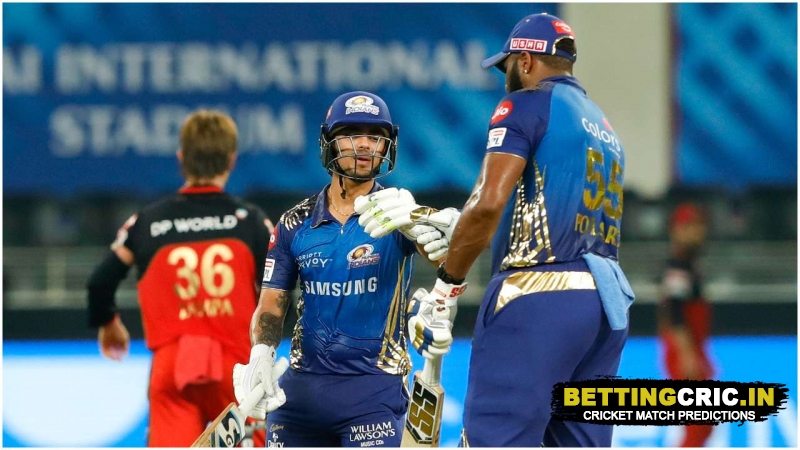 Given the sheer quality of Punjab’s team, win or lose, you can expect them to perform. Expect KL Rahul and Mayank Agarwal to once again do the damage with the bat, while Mohammad Shami and Murugan Ashwin pick up important wickets.

Two losses down, Mumbai Indians will be sitting up in their chairs to get serious. Expect Suryakumar Yadav and Kieron Pollard to score plenty, while Jasprit Bumrah and Rahul Chahar stop the opposition from doing the same.

Can Punjab finally get used to closing out easy wins? Or will Mumbai show their experience in doing the same? Find out on Thursday!