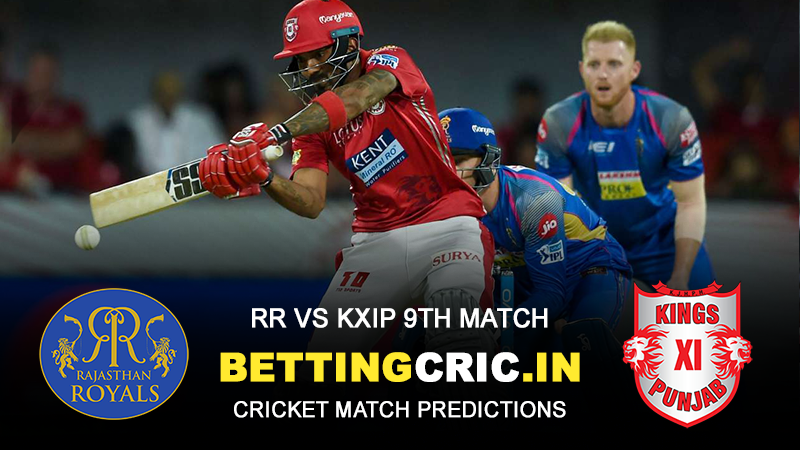 27.09.2020, 19:30 IST
Sharjah Cricket Stadium
If you asked someone what they thought about this year’s first IPL match between Kings XI Punjab and Rajasthan Royals before the tournament began, they would probably have said something like the battle of the minnows. But given that the two teams both scored 200+ in their respective previous matches, and that at the time of writing, Punjab leads the table on net run rate by a considerable margin, the importance of the match has greatly increased. Sure, KXIP might have a slight upper hand having won 3 and tied one of their last 5 encounters with RR, but their first match at the IPL proved that they can choke, and choke badly. Meanwhile, Rajasthan showed great strength in beating Chennai Super Kings, and will now face the other Kings in the tournament. Before this royal struggle gets under way, let’s have a look at the two teams.

After their comprehensive win over one of the tournament favourites, Rajasthan are on a morale high and will look to continue on a positive note. After last year’s 7th-place finish, they need a good result to boost them back up. As such, if their match against CSK was a sign of things to come, they are on the right track. Steve Smith and Sanju Samson starred with the bat along with a healthy cameo by Jofra Archer to boost the team to a massive 216, and despite the relatively close final scoreline, at no point did CSK look like they were in a position to win (or even trying to, for that matter). If they continue their form, other title contenders might want to keep an eye out. 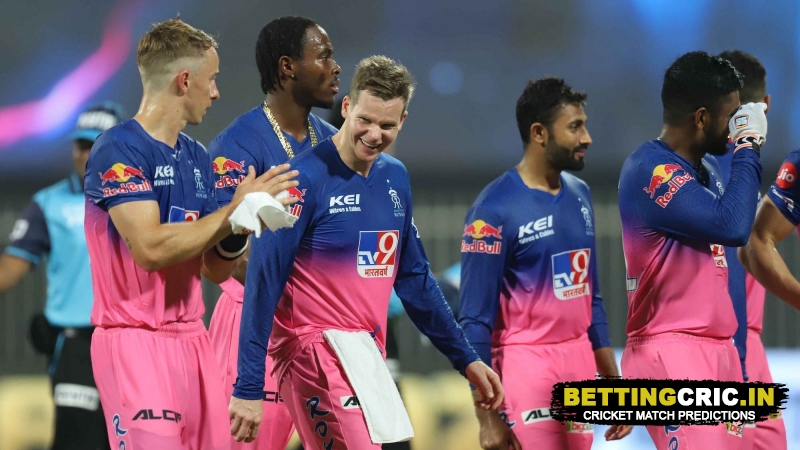 While the first match buried KXIP’s morale, the second must have resurrected it. Given how RCB won their first match, everyone expected their game against Punjab to be close, but it ended up being one of the worst defeats Kohli’s men have ever suffered. KL Rahul was the standout performer with the bat, scoring a violent 132 off just 69 deliveries. The second-best score for KXIP was Mayank Agarwal’s tiny 26. The true blue captain’s inning was made successful by Punjab’s excellent bowling, as no bowler gave away more than 8 an over, and they combinedly wrapped RCB up for a measly 109 in just 17 overs. 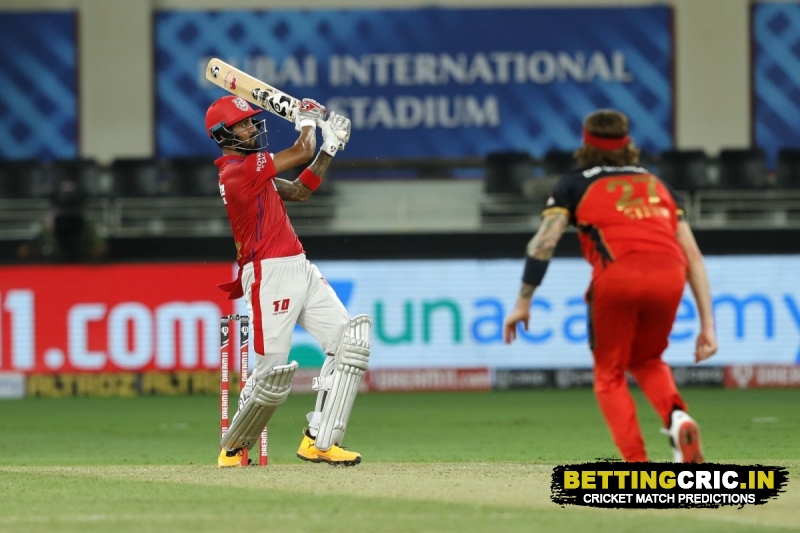 Rajasthan will have had a full 4 days of rest, and they will be taking no prisoners. Expect Sanju Samson and Steven Smith to continue their excellent form, while Shreyas Gopal and Oshane Thomas help with the ball.

It’s not often that a team wins by almost 100 runs, and Punjab will be stoked to face what’s next. Expect Mohammad Shami and Murugan Ashwin to tear through the opposition batsmen, while KL Rahul and Mayank Agarwal rip the bowling apart.

Can the Royals create a winning streak? Or will the Kings prevent that to create their own? Find out on Sunday!

Do you agree with this Prediction?
Like
0
Dislike
Want to start with a bonus? Choose the best Betting Site for youWhere are you from?
India Bangladesh
TagsIPL 2020 Betting Tips, Toss Prediction, 1XBET Cricket Predictions