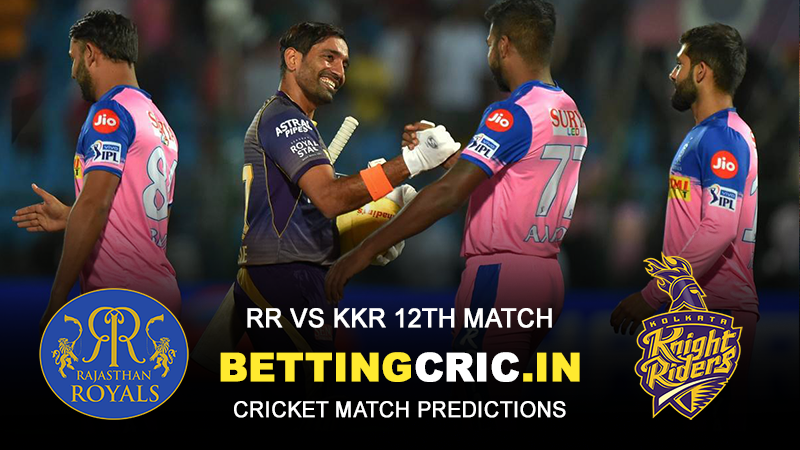 30.09.2020, 19:30 IST
Dubai International Cricket Stadium
What a match. Quite simply spectacular. After completing the highest successful run chase in the history of the IPL, Rajasthan Royals are looking rock-solid. While still not at the top of the league table because of Delhi Capitals’ superior run rate, they have scored a collective 442 runs from 39.3 overs, which is borderline ridiculous. While we’re still catching our collective breaths after Rajasthan Royals’ last game, the next one looms close, and it’s against Kolkata Knight Riders. Off to a poor start against Mumbai, the geographically easternmost franchise in India came back to win their second match comfortably against a very underwhelming Sunrisers Hyderabad. Rajasthan Royals are undoubtedly the favourites going into this match, but KKR will most likely not make it easy for them - especially with four wins out of their last five encounters with RR under their belt.  Before the match gets under way, let’s take a look at the teams.

What can be said about the Royals’ form except that they are absolutely fantastic so far this year? In their last match, they were set a monumental 223 to chase by Kings XI Punjab through the heroics of Mayank Agarwal and, to a lesser extent, KL Rahul. In reply, RR got off to a flying start, but after losing Steve Smith and with a badly struggling Rahul Tewatia to accompany Sanju Samson, all seemed lost. When Samson fell it got worse, with the required rate tickling 3-per-ball. Just then, Rahul Tewatia found his mojo, and the rest is history. Rajasthan made their mark as well as a bold statement with that performance, and every team is now wary of them. 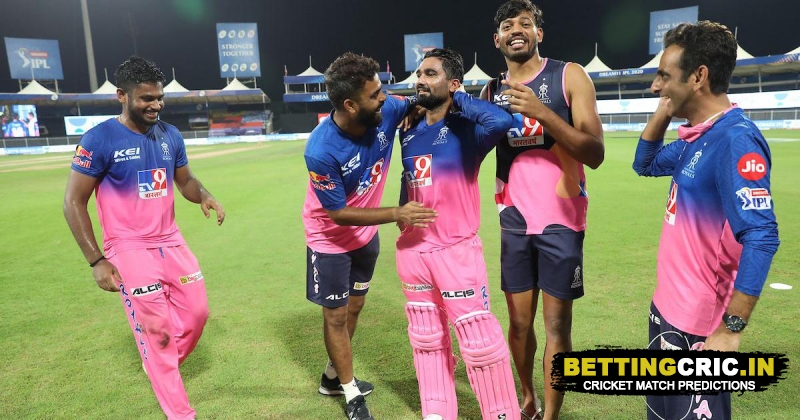 Unlike in their more successful seasons, KKR look pretty middling right now. WIth one win and one loss, they are in fifth place at the time of writing and their net run rate isn’t great. Glimmers of hope were, however, seen in their last match. The most positive of these was the excellent, disciplined performance by Pat Cummins, who was awful in their first match. With help from him and the other bowlers, they were able to restrict a lackluster SRH to a similarly tepid 142 for 4. On the chase, Shubman Gill led the way with a clinical 70, while Nitish Ranaand Eoin Morgan provided good support to clinch the match with 7 wickets and 2 overs in hand. While by no means a similar statement to Rajasthan’s, it was an important win, and one that could act as a ramp for future successes. 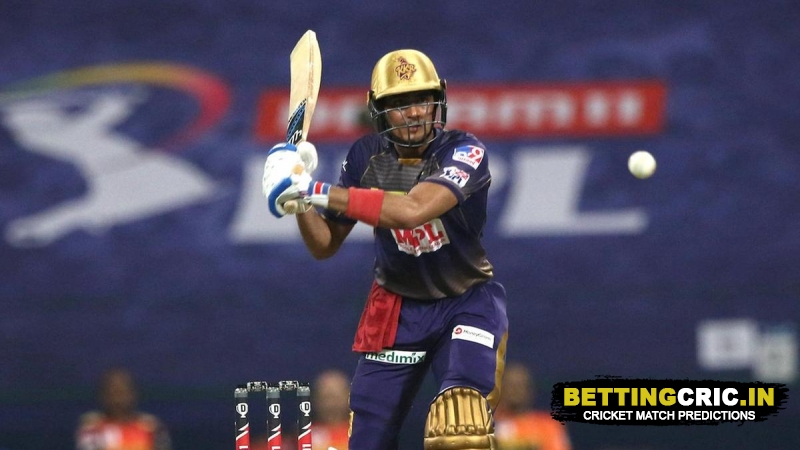 Rajasthan Royals are looking like an unstoppable force, and it would take an immovable object to stop them. Expect Steven Smith and Sanju Samson to continue their brilliant batting, while Shreyas Gopal and Rahul Tewatia pick up wickets.

Kolkata Knight Riders would be greatly benefited by a win, and considering their potential, they definitely have the ability to snatch a W from this. Expect Shubman Gill and Dinesh Karthik to deliver with the bat, while Andre Russell and Sunil Narine do the same with the ball.

Can Rajasthan get a hat-trick of wins? Or will Kolkata surprise everyone by taking them down? Find out on Wednesday!