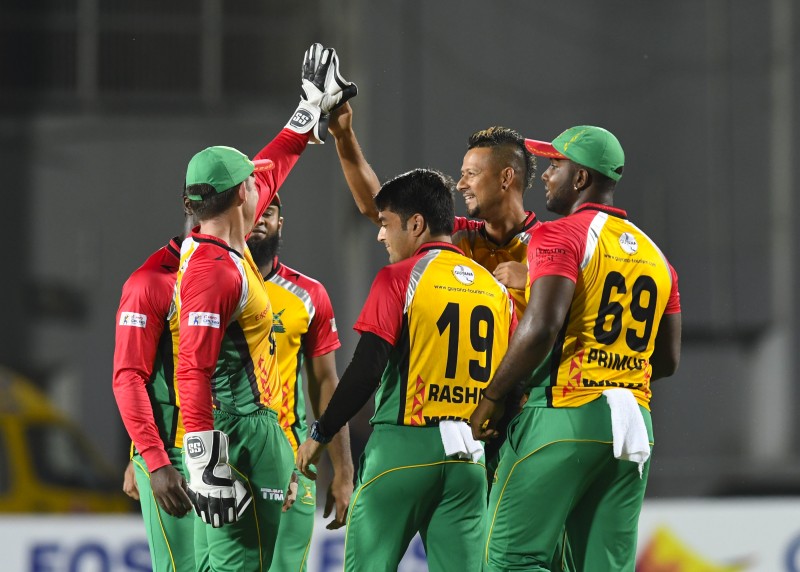 One of the saddest stories in any sport is that of a team that is always the bridesmaid, and never the bride. Guyana Amazon Warriors are a prime example of that, with a whopping five CPL finals lost against zero won - with the newest iteration being as recent as just last year. To add insult to injury, in the two years out of 7 years of CPL that they didn’t make the final, they were 3rd. To add even more salt to their wounds, they played nearly flawlessly last year - winning literally every match except the final itself. Their opponents for this match are the Jamaica Tallawahs, who will not be happy after their defeat against Trinbago Knight Riders on Thursday. Before we witness the action on Sunday, let’s take a look at how the teams square off on paper.

Sitting in second place on the table, GAW must feel a shudder of unwelcome familiarity. Although the situation might be sensitive given that they have a relatively inexperienced South African as captain (Chris Green has never played a single match of any format for his country), GAW will nevertheless be relying on a whole ensemble of local and foreign talents - one of the former being last year’s highest run scorer Hayden Walsh Jr. - as they aim to hopefully win their very first CPL. Defeated in their first game by the mighty TKR, they nevertheless bounced back to defeat the Patriots in their second. Come Sunday, they can be expected to fight tooth and nail to add another W to their tally.

Uncomfortably in fourth place with a negative net run rate, Rovman Powell’s side will be itching to improve their position. They have a couple of things in common with their opponents: they both have one win and one loss, and they both lost to TKR. Considering how strong their bowling attack is, as long as their batsmen - especially 2017’s highest run getter Chadwick Walton steps up - there’s no reason why they can’t beat Guyana. However, such things are easier said than done - Jamaica have only won one out of their last 5 encounters with GAW.

If Shimron Hetmyer’s form continues, Guyana will have a very strong chance at working out a win. Expect him and Brandon King to attack the bowling, while Imran Tahir and Keemo Paul attack well with the ball.

Jamaica is definitely the underdog here, but only because of recent form. If they can pull off a win here, however, they will get lots of confidence moving forward. Expect Glenn Phillips and captain Rovman Powell to get the runs, while Mujeeb Ur Rahman and Oshane Thomas pick up the wickets.

Can Guyana overpower Jamaica and get closer to their goal of topping the league again? Or will Jamaica go on a reggae rampage? Find out on Sunday!