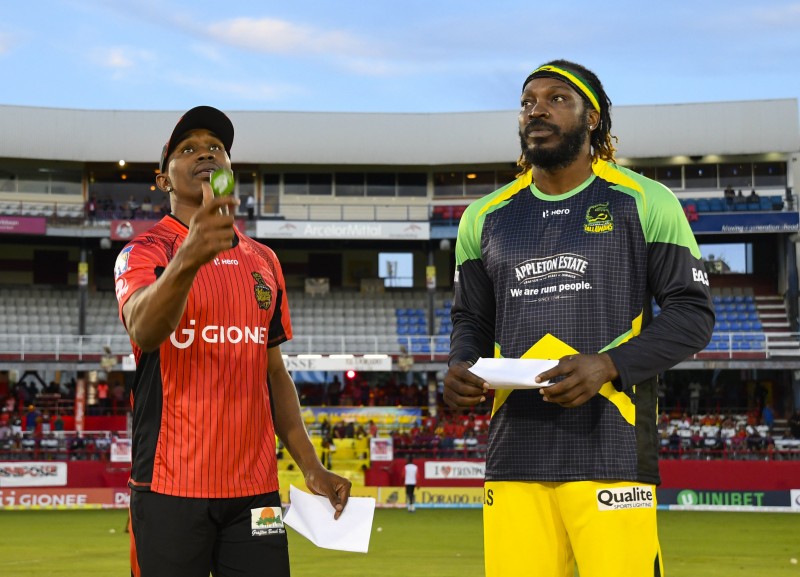 As this year’s CPL starts to warm up, we come upon the potentially explosive matchup between Trinbago Knight Riders and Jamaica Tallawahs. After both won their respective first matches under exciting circumstances, they will be looking to extend their points tallies with back-to-back successes - especially since doing so has a chance to catapult them to the top of the table. After failing to accomplish a much-coveted hat trick of wins or ‘three-peat’ last year, TKR will definitely be hell bent on getting back to winning ways, while two-time champion Jamaica, not having reached a final since 2016, will definitely want to be back there as well. Moreover, TKR won 4 of the last 5 meetings between these two teams, so JT will have a point to prove. Before we head to the Brian Lara Stadium in Trinidad, let’s take a look at how the teams stand.

After falling to eventual champions Barbados in last year’s semifinals, TKR have started this season with a tightly fought victory against Guyana Amazon Warriors. Given the strength of their lineup, it would take a fool to not consider them one of the favourites to do so. Veteran allrounder Sunil Narine was the hero of the last match, and he will be expected to reprise his performance to some degree in the upcoming matches, too. Other star names include Lendl Simmons, who didn’t quite come to life in the last match; Kieron Pollard, the Mumbai Indians and West Indies stalwart who has countless T20 accolades to his name for clubs and country; and explosive duo Darren and Dwayne Bravo. With a well-balanced squad that combines experience and talent, TKR are well-set to make an impact in every game they play. The region remains the only one to have won the CPL three times, and they will undoubtedly want to extend that lead.

After an abysmal 2019 campaign, Jamaica will be looking to shrug off their failures of the last three campaigns to win the tournament for the first time in 4 years. With a slew of local talent, they definitely have it in them to go the distance. West Indian T20 maestro Andre Russell is on board, as is Pakistani powerhouse Asif Ali, with 2016 T20 World Cup hero Carlos Brathwaite and young speedster Oshane Thomas adding some flair. Like TKR, they also won their last match after a close fight, with their hero being Asif Ali. For now, their sights will be on staying in the playoff spots, but a win against TKR could see them topping the league for the time being, helped by an already healthy net run rate. However, despite having won the CPL twice, JT have never topped the league table at the end of the allotted matches.

Given their home advantage, Trinbago will be intent on aiming for the top of the league - a feat they managed in both the years of their tournament wins since their rebranding. Expect Lendl Simmons and Kieron Pollard to smash it out of the park, while Sunil Narine and Ali Khan do their bit with the ball.

The two-time champions will keep an eye on that elusive top spot as they get down to play on Thursday. Expect Oshane Thomas and Mujeeb Ur Rahman to be accurate with their deliveries, while Glenn Phillips and Chadwick Walton go far with the bat.

Can Trinbago get a head start on making this year’s campaign theirs? Or will JT stand defiant to stake their claim on what they made theirs four years ago? Find out on Thursday! 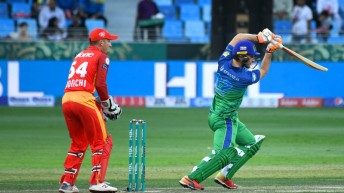