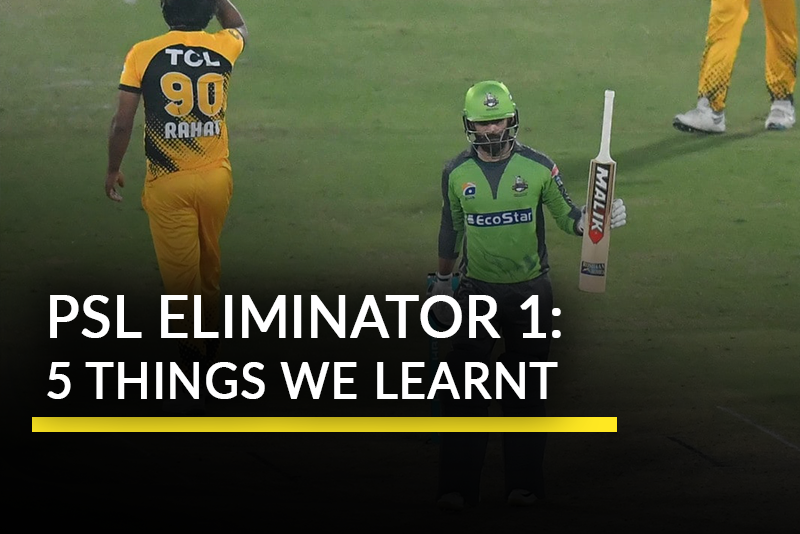 Although the roles weren’t quite the same at this iteration of the PSL, Peshawar Zalmi vs Lahore Qalandars in any other season has been something of a David vs Goliath affair. This year, Lahore finally managed to even the status quo a little, finishing above them in the league stage and even beating them in the playoff match. Such a big stride wasn’t easy, and there were plenty of moments when it looked like Peshawar’s experience would trump Lahore’s spirit. But in the end the historic underdogs overcame their oppressors, and we’re here to look deeper into it with 5 talking points from Peshawar Zalmi vs Lahore Qalandars.

1. Why strike rate is king in the T20 format

Contrary to what some selfish, overconfident players who get knocked out of tournaments too early to justify their banter might say, strike rate is more often than not crucial in T20 cricket, and not at all overrated. While no player in the Peshawar Zalmi lineup could get to 40, three of them scored 30+ with, for the most part, decent strike rates. This enabled them to get to a strong score of 170, and although they couldn’t quite defend that, they might have gotten a lot more had some of their players had a higher - guess what - strike rate. It should be clear to anyone with half a brain that scoring faster in such a short format is critical to victory, as it not only increases your runs, but also makes it easier for those further down the order to build up.

2. The tradeoff between being expensive and taking wickets

Shaheen Shah Afridi has emerged as one of this PSL’s breakout talents, and he proved his worth again with figures of 4-0-19-2. His teammates, however, were far more expensive despite picking up plenty of wickets. Dilbar Hussain picked up 3, but leaked just over 8 an over, while Haris Rauf and David Wiese got 2 each while leaking 12 and 10 per over respectively. It’s good that the Qalandars won, because otherwise their inability to stem the flow of runs would have been called into question - and it will remain a worry going forward. 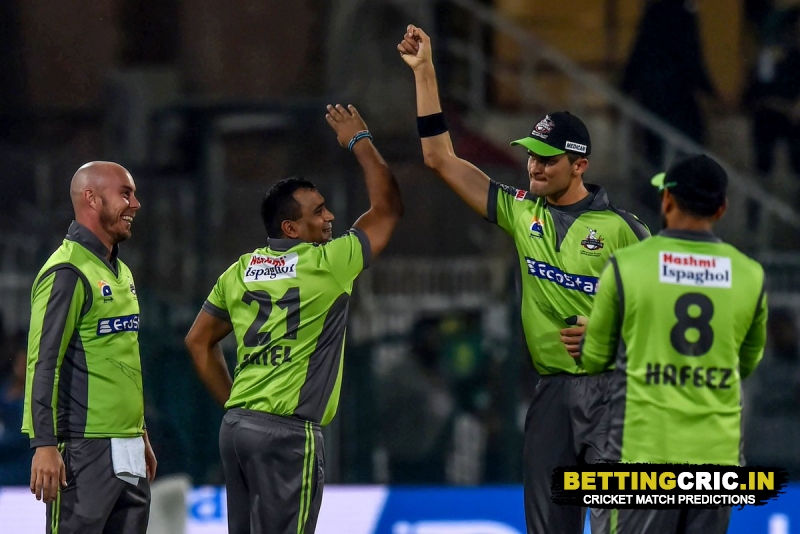 They say people get jaded with age, but age can also give them the knowledge that nothing’s impossible. At 40 years of age, one would expect Mohammad Hafeez to think of hanging up his batting gloves, but like Chris Gayle, he’s still going strong. Coming in at a troubled time, his fantastic 74 off 46 anchored the Lahore inning and helped those playing around him to come and go - which they did. Such is the kind of determination that Lahore needs to win their next - hopefully two - encounter(s). 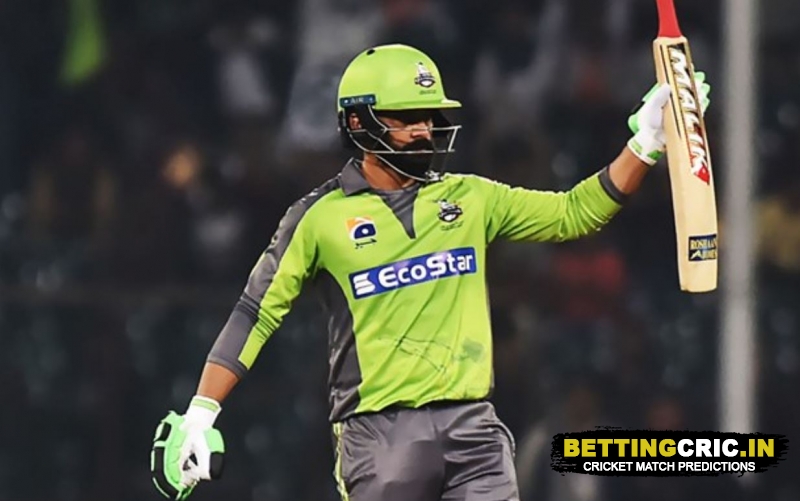 4. Early wickets can’t win games if you don’t follow up

Despite striking three times in his first two overs, Saqib Mahmood was taken off instead of allowed to continue, and when he came back he was nothing but expensive. You can’t fault Wahab Riaz for experimenting, but when the Qalandars were down to 33 for 3 at 4.5 overs, some more aggression instead of attempted containment might be what went amiss.

5. The quintessential T20 match, and where things could have gone differently

This match outlined what T20 matches are all about - fast paced, thrilling action where the outcome often hinges on just one person standing strong. Two quick knocks of 30+ from 15-20 deliveries each are almost always better than a slow, cautious 60+ off 50 even if the latter looks better on paper. Similarly, the shorter length means even one good inning can change the shape of not just an inning, but a match. 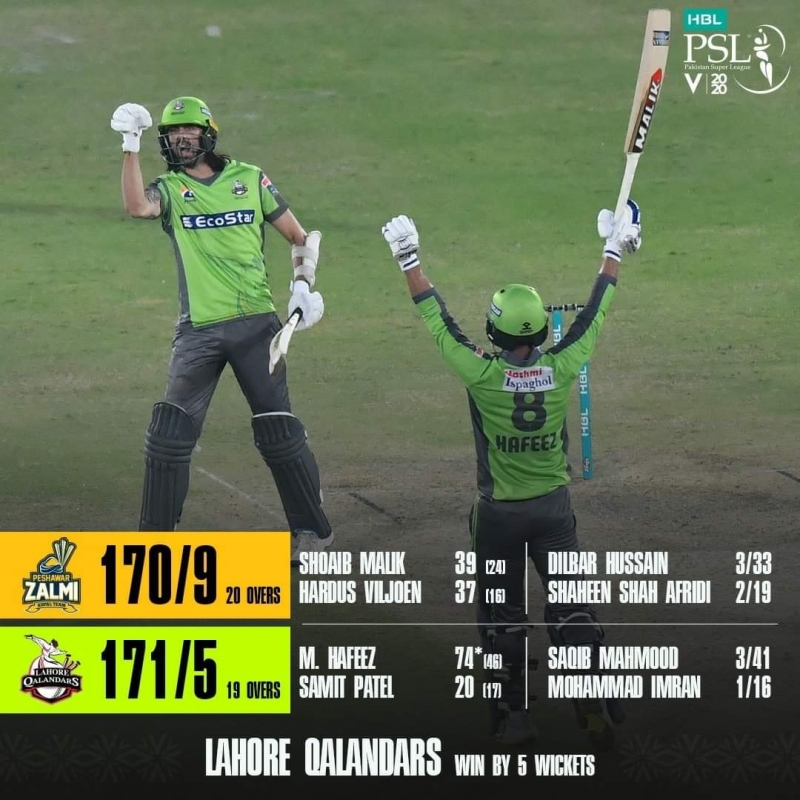 What’s next for Lahore Qalandars?

With Peshawar disposed of, none of the remaining three teams have ever been where they stand now. This is good news for LQ, as they’re not the only ones treading through uncharted land. Some of Lahore’s star players need to do better, and they will hope that come 8:30PM Sunday, Multan’s own big guns fail to fire as they did on Saturday, for that is when the Qalandars meet the Sultans at the National Stadium in Karachi.

As we foretold, Lahore won the toss and the match. Fakhar Zaman was outshined by Mohammad Hafeez, but Shoaib Malik was indeed the top scorer for the Zalmi. Shaheen Afridi’s figures were best, but he was one-upped in terms of wickets by Dilbar Hussain. None of our predicted players managed a half-century, and the boundary predictions for teams were reversed. Join us next time as we review the second eliminator between Multan Sultans and Lahore Qalandars!