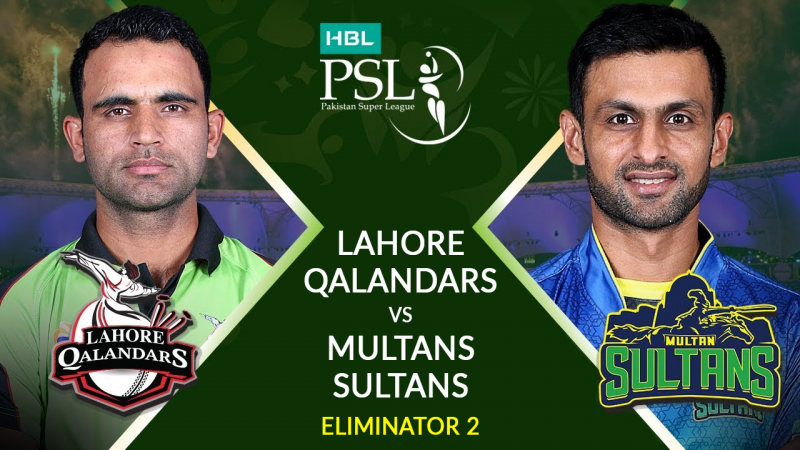 15.11.2020, 20:00 IST
National Stadium (Karachi)
Here's our Lahore Qalandars vs Multan Sultans Eliminator 2 Prediction analysis: Competitions in any sport comes with a healthy dose of dreams - especially for underdogs. For this year’s PSL playoffs, it’s as though whoever’s up there has answered the prayers of every underdog. After not having made it to the final in 4 years, Karachi Kings are sitting pretty waiting for their would-be competitor, which will be either Multan Sultans or Lahore Qalandars. Where Multan are a relatively new franchise and have made it this far for the first time, Lahore have struggled since the inception of the PSL, and have just won their first ever playoff game. Both will want to make it to a maiden final to meet another maiden finalist. Plenty of dreams are on the line as these two teams collide at the National Stadium in Karachi, and while they’re still daydreaming, let’s take a look at how they measure up against one another.

It’s scary to suddenly have high expectations riding on you for the first time in years, and while Lahore Qalandars managed to deal with said expectations in their first playoff game, the second one comes with much higher expectations. Despite finishing higher than them in the league, the Qalandars weren’t the favourites against the experienced Peshawar Zalmi. PZ showed that experience as they racked up a commendable 170 with several players contributing. On their chase, LQ were helped along by heavy dew. Mohammad Hafeez starred with 74 off 46, and Saqib Mahmood’s spectacular first spell ultimately became useless as the Qalandars took the match with an over and 5 wickets in hand. LQ have won plenty of respect, but need to lift up their game to new heights if they want to make the final. 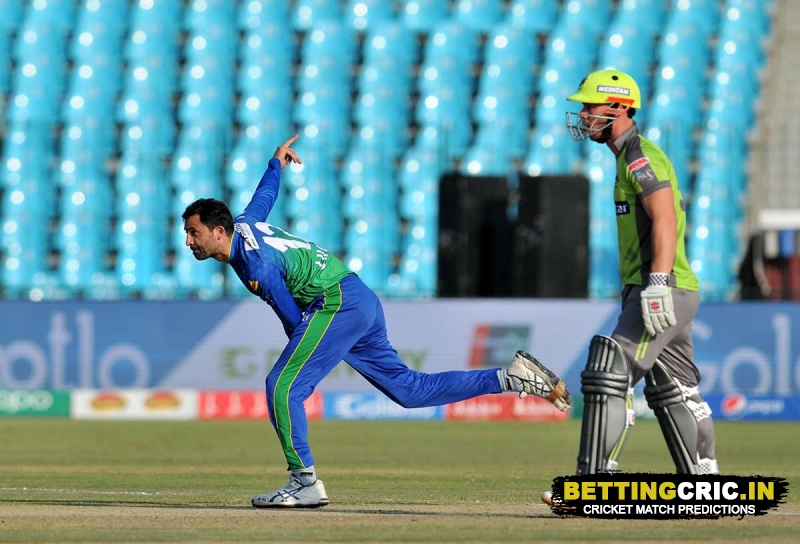 After two years of subpar league performances, MS finally made it to the second round this year in dominating fashion. That dominance, which was dented by Lahore in Multan’s last league game 8 months ago, has just been ended outright by a spirited Karachi Kings. After Multan’s top order collapsed early on, it was up to Ravi Bopara and co to make amends. They tried their best to get the team to a defendable 141. When it came time for KK to bat, despite Babar Azam’s best efforts they could only equal the Sultans. In the super over, Multan’s inability to hit a single boundary meant that Karachi could squeeze through. With batting being their woe right now, Multan will want to address the issue if they want to keep their dream alive. 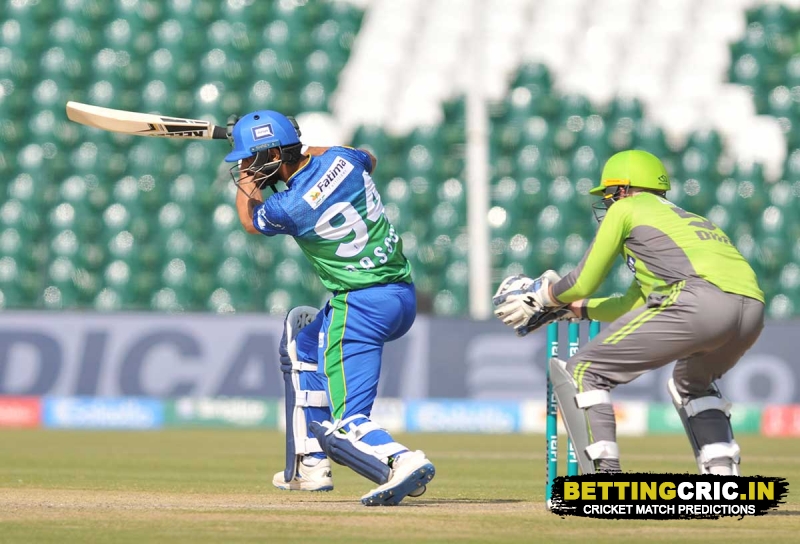 It’s no secret that MS has plenty of strength in their lineup. They just need to channel that power. Expect Shan Masood and Rilee Rossouw to do well with the bat, while Sohail Tanvir and Imran Tahir strike with the ball.

LQ’s story has been the underdog’s dream, and they need to play at the level they have shown they’re capable of reaching time and time again. Expect Mohammad Hafeez and Ben Dunk to lead the way for the batting, while Shaheen Afridi and Dilbar Hussain mix things up with the ball.

Can the Sultans reach for the stars for a grudge match against the Kings? Or will the Qalandars get a chance to give their years of frustration the happiest of endings? Find out on Sunday and follow our Lahore Qalandars vs Multan Sultans Match Prediction!