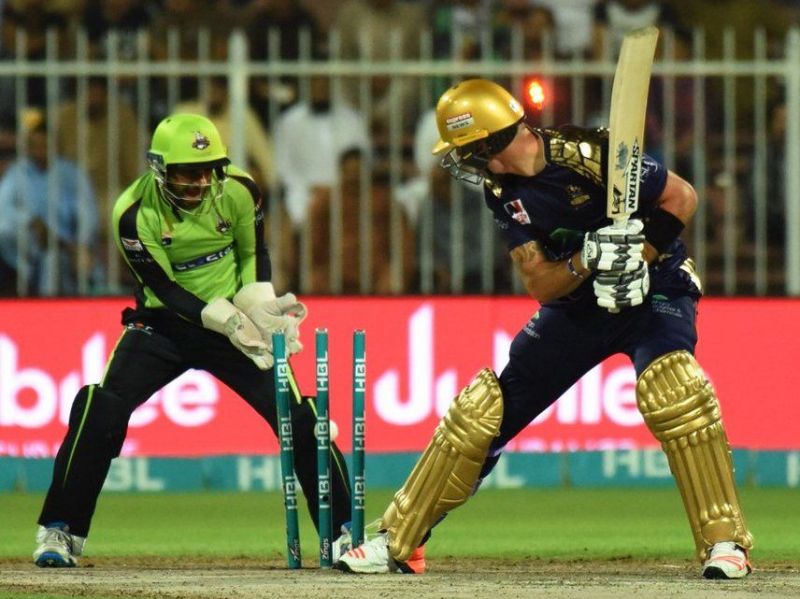 7.03.2020, 19:30 IST
Gaddafi Stadium (Lahore)
On paper, it’s the clash between the bottom two sides, but in reality, it’s a lot more than that. Having played only 5 games, Lahore still stand a chance to qualify if they can put up a good streak, while Quetta, having played 7, are within sniffing distance of every team right up to the top. With the unpredictability of T20 cricket being an ever-present factor, tomorrow’s game is going to be anything but tame. Let’s take a look at what awaits us tomorrow at the Gaddafi Stadium.

Languishing at the bottom of the table, Lahore Qalandars look to be down and out with only one win from their 5 games. However, they have 2 games in hand over 3 of their fellow teams, and back-to-back wins from here on would put them in a great position to access the playoffs, if not with a preferable league stage finish. Moreover, Quetta Gladiators is the only team they have beaten this season. Pakistan national team mainstay Fakhar Zaman and fellow local talent Sohail Akhtar have been pretty good with the bat, and Shaheen Afridi, the supposed 45-year-old veteran with the most dubious age in all of cricket, is as potent with the ball as always.

The defending champions aren’t looking as mighty as they did last season. Despite a decent start to the season, 3 losses on the trot, including one to then-winless Lahore Qalandars, has put their title defense and, in fact, even chances of reaching the playoff stage in jeopardy. Despite having a balanced side with plenty of talent, Quetta have somehow managed to find themselves out of the top four, and will be desperate to get back in. The likes of Aussie legend Shane Watson and English opener Jason Roy will no doubt help this cause, while the leading wicket-taker of this year’s PSL, Mohammad Hasnain, is the most important cog in the team’s machine.

Although Lahore Qalandars have beaten Quetta Gladiators 3 times out of their last 5 meetings, the former has been out of luck this season. The team will have to dig deep if they are to beat the defending champions on Saturday. Expect Fakhar, Sohail, and Ben Dunk to bat well, while old hand Afridi and Dilbar Hussain do well with the ball.

If the zeal of defending their hard-earned title doesn’t spur on the Gladiators, nothing will. That kind of driving force will be essential if they are to beat a Lahore side with nothing to lose. Expect Mohammad Hasnain to continue his incredible run of form, while Roy, Watson, and Ahmed Shehzad bat strongly.

Who will win the 21stPSL Match? 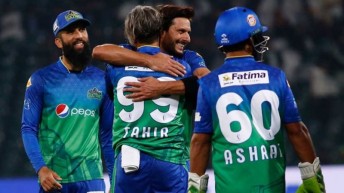