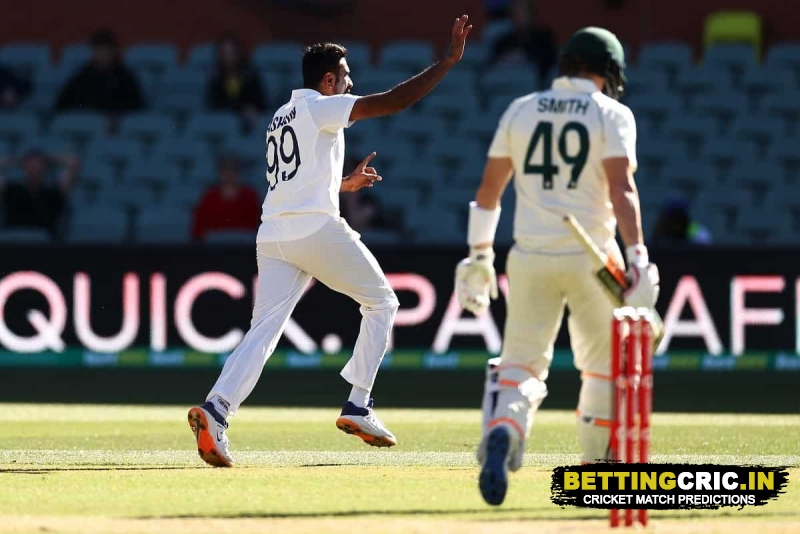 After the incredible events of the first Test, all the meters will be back at 0 as the second one begins. While Australia rejoices following an important victory that consolidates their position at the top of both the ICC World Test Championship table and the same apex body’s rankings, India are picking up the pieces and wondering how they will win the second match with Kohli on leave, Shami injured, and team morale down from the first match. The way we see it, this match will play out in one of two ways: either with Australia dominating India using the morale boost from their earlier romp, or India fueling their desire for revenge with the fire born from their humiliation. Either way, we expect this match to have a result that’s not a draw. Before the coin is tossed, let’s take a look at everything important to the match.

It’s rare for a team that trails by 53 runs after the first inning to win the game within a few more hours of play, but that’s precisely what happened to Australia in the last Test. After India won the toss and chose to bat Aussie bowlers were doing okayish for most of the first day. However, after Virat Kohli fell, they bowled with renewed vigor and bowled India out for a below-par 244. Things didn’t go well with the bat, though, as Australia lost wickets at regular intervals. Tim Paine played a brilliant knock to score 73 and take his team to 191, an innings without which the match may have been completely different. When Australia began bowling again, the real magic began. Pat Cummins was absolutely brutal for his 4 for 21, but Josh Hazlewood was outright ridiculous with figures of 5-3-8-5. Together, they bowled India out for an absurd 36. Needing 90 to win, Matthew Wade and Joe Burns made short work of the target. 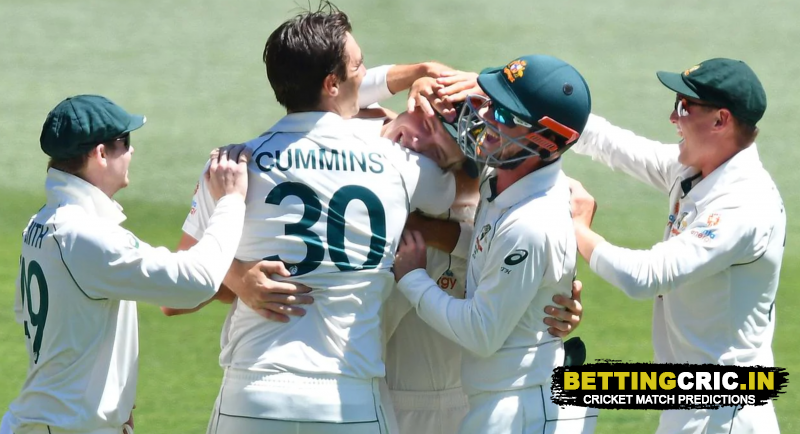 David Warner: As consistent a batsman as they get, if David Warner returns to the side, he will be a thorn in India’s side.

Tim Paine: Emerging as a brilliant Test captain, Tim Paine was the surprise player of the match last game, and can be counted on to do well this time as well.

Josh Hazlewood: With the bowling performance of a lifetime fresh in his mind, Hazlewood’s confidence and form will be a deadly threat to the Indian batsmen.

Mitchell Starc: Watching his teammates soak up all the glory must have made arguably one of the greatest fast bowlers of this generation want to get in on the action, and this time around it might be him who makes the headlines.

With morale at the lowest it’s been in years, India must find it inside themselves to get back up and continue fighting the good fight. In their last match, things were going decently in their first innings with the bat with the score at 188 for 3, but the captain’s departure at 74 followed by a terrible showing from the lower order saw the team crash out for an unimpressive 244. Things looked up as they managed to restrict Australia for a mere 191, with Ashwin, Yadav, and Bumrah picking up 9 wickets between them, but no one could have predicted or prepared for the disaster that followed. Not a single batsman reached double figures, and the team that boasts so many big-name batsmen was suddenly speechless at 36 all out. Two hours later, it was all over. 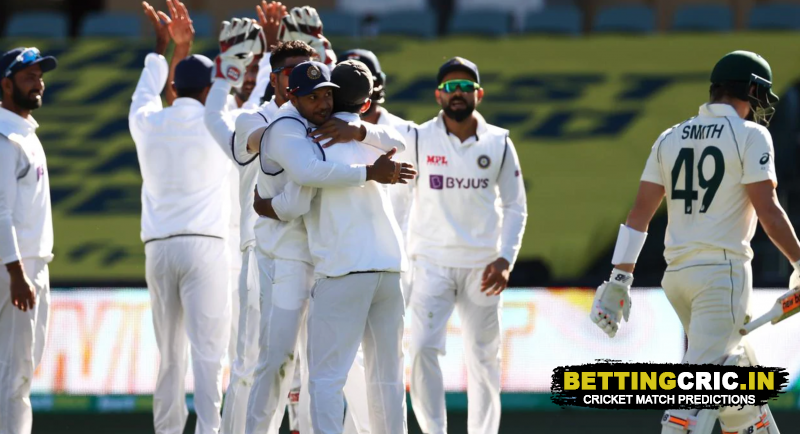 Ajinkya Rahane: Rahane will be less important with the bat than he will be for his brains. How he captains the side will make or break both the series and his future prospects.

KL Rahul: We believe that taking Rahul in the lineup will be important for India if they plan to win. His presence or absence in the team might very well make the difference between a good result and a bad one.

Jasprit Bumrah: With no Shami to back him up, the pressure will be on Bumrah to make the best of conditions that traditionally favour fast bowlers.

Ravichandran Ashwin: The spin maestro was effective in the first match, and he needs to be even more so in the second.

Although things start off sunny and warm, there’s a chance of the weather getting hotter before a summer storm ensues on the second day. The temperature is expected to fall after that, with possible light drizzles on the third and fifth days.

The pitch in Melbourne might have some juice in it for bowlers on the first day, but things will get easier for the batsmen as the match progresses. It should be an evenly-matched contest between bat and ball, with batsmen having a slight upper hand.

Can Australia take advantage of India’s missing players to gain a commanding lead? Or will India beat the odds and Australia to level the series? Find out if our Australia vs India 2nd Test match predictions come true on Saturday!