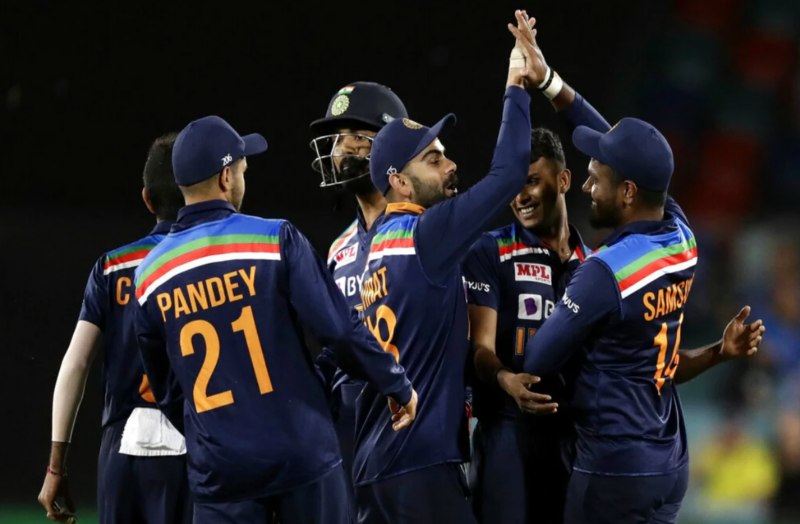 A good win is always a good feeling, but one win out of three doesn’t give you the series. India may have triumphed over the Aussies on Friday, but they’ll need another win to close the series. Not only are the teams going back to Sydney, where the hosts won two out of two ODIs, but Australia will pretty surely stop experimenting with new players and bring their top XI. India on the other hand, will be missing an important player. India would love nothing more than beating one of their fiercest rivals at their home, especially after losing the ODI series, while Australia would stop at nothing to prevent that. Before this important match gets under way, let’s take a look at the two sides.

Since sealing the ODI series result, Australia seems to be hell bent on experimenting with new players. Most of those didn’t work out, and led to the team’s eventual loss in both the third ODI and the first T20I. The two new bowlers were used for only 4 overs in total, and although Mitchell Swepson took a wicket, the two bowlers went for a combined 44. On the chase, D’Arcy Short, who has a T20I career strike rate of a mere 118, was even slower and stunted the inning from the start. Only Aaron Finch and Moises Henriques looked like they wanted to win, and ultimately, Australia fell short of their target. 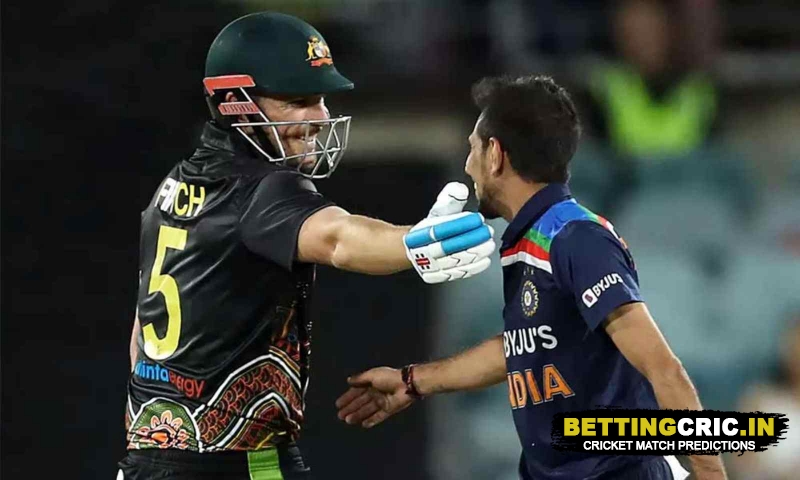 With no Ravindra Jadeja, Yuzvendra Chahal has been touted as a possible replacement for the visitors. This might leave the team a little lighter at the top half on a pitch that has heavily favoured batting so far, but it does give them a strong bowling option. In the first T20I, India got off to a rocky start with two veterans falling quickly. KL Rahul held up his end with 51 off 40 while some more wickets fell, but it was Ravindra Jadeja who blitzed up a 23-ball-44 to take India to a competitive 161. Jadeja was substituted by Yuzvendra Chahal after the former suffered a concussion in the last over, and it was Chahal who spearheaded the bowling with 4-0-25-3. Thangarasu Natarajan also had a brilliant debut with 3 of his own, and together they helped India win by 11 runs. 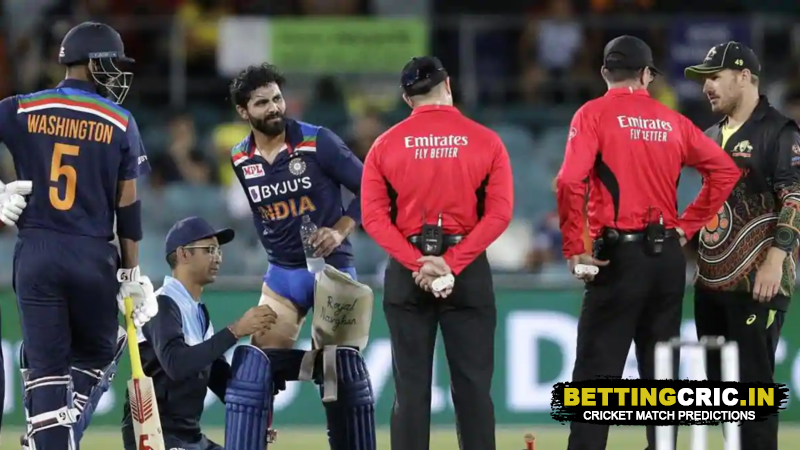 With their pride (and ICC ranking, potentially) on the line, Australia should be back to playing their top squad. Expect Aaron Finch and Glenn Maxwell to go on rampages, while Josh Hazlewood and Adam Zampa find success with the ball.

As long as they can counterbalance the loss of Ravindra Jadeja, India have a good shot at winning this. Expect KL Rahul and Virat Kohli to hit with precision, while Yuzvendra Chahal and Thangarasu Natarajan do their part well.

Can Australia take one back to make the series interesting? Or will India continue their newfound winning streak? Find out if our Australia vs India predictions come true on Sunday!