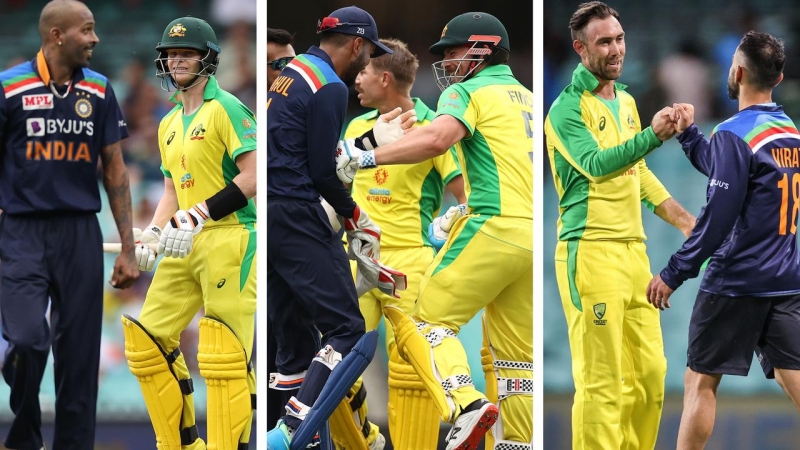 Australia vs India 3rd ODI Prediction analysis: It’s one thing to lose a high-stakes series, but another when you do it while the vast majority of 1.5 billion people join you in despair, and most of them become cricket experts overnight with millions of suggestions as to how to win the next match. Take nothing away from the Indian cricket team: in no other country do the players play under such immense pressure. That being said, Australia have beaten them in every department - and in a way that should convince any viewer of their supremacy. With the third game coming up in a different field, it’s both Australia’s chance to prove they’re better no matter where in their country they play, or India’s opportunity to take one back and preserve their dignity - plus the World Cup Super League points can’t hurt. Before this cracker of a match begins, let’s take a look at how the two sides have been doing.

It’s hard to talk about Australia’s batting thus far in this series without sounding like a sycophant. With 3 centuries and 5 half centuries in two games, they have been nothing short of role models. In their last game, David Warner and Aaron Finch gave the team a solid foundation to build on with 83 and 60 respectively. In ridiculous form, Steven Smith rocketed to 104 off 64 alongside Marnus Labuschagne’s 61-ball 70, before Glenn Maxwell added a red hot 63 off 29 as a finishing touch. When it came time to bowl, Moises Henriques was the unlikely economical bowler, while Adam Zampa, Josh Hazlewood, and Pat Cummins were busy taking wickets. As long as they perform like they have been, the Aussies should fly through. 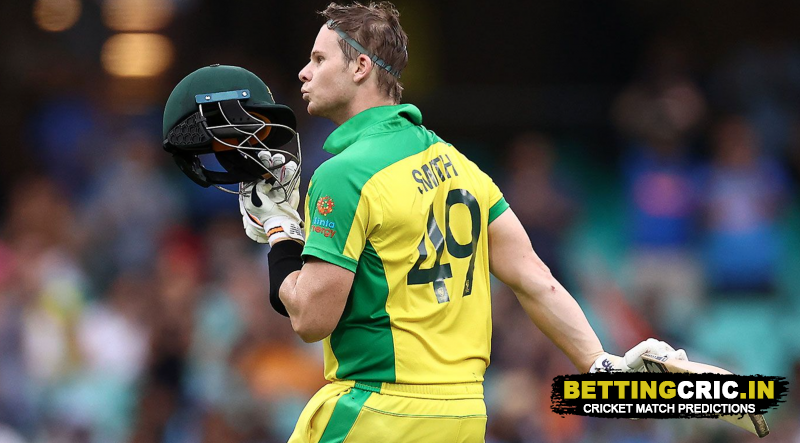 You can blame their botched chases all you like, but it’s never easy to chase 350+ scores on a foreign pitch. While Indian batsmen have been doing reasonably well all things considered, their bowlers have been as effective as emptying a tray of ice cubes to cool down a swimming pool in summer. In the last match, India got their first breakthrough in the 23rd over but things just got worse from there as the new batsmen set about bashing the bowlers around the field. After conceding a total of 389 runs, India began their chase. Once again, many people got starts and two played exceptionally well - Virat Kohli with 89 off 87, and KL Rahul with 76 from 66. Once again, it was the inability to continue and maximize their start that ultimately lost the team the chase. 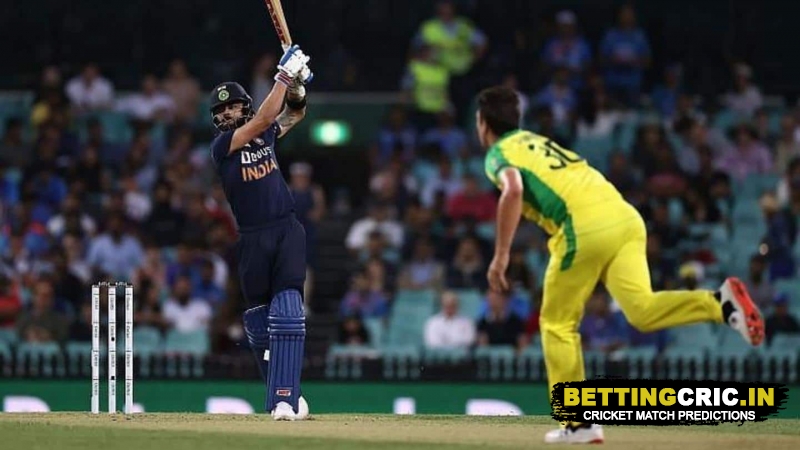 Australia need this win to reestablish their dominance in the ODI format. Expect Steven Smith and Marnus Labuschagne to carry the batting, while Adam Zampa and Josh Hazlewood strike with the ball.

If not for anything else, India will want to avoid a whitewash just to stay out of the media backlash. Expect KL Rahul and Virat Kohli to score plenty, while Mohammad Shami and Yuzvendra Chahal be more effective with the ball.

Can the Aussies go for the Indian jugular with a whitewash? Or will India get the last (albeit mostly pointless) laugh? Find out on Wednesday!