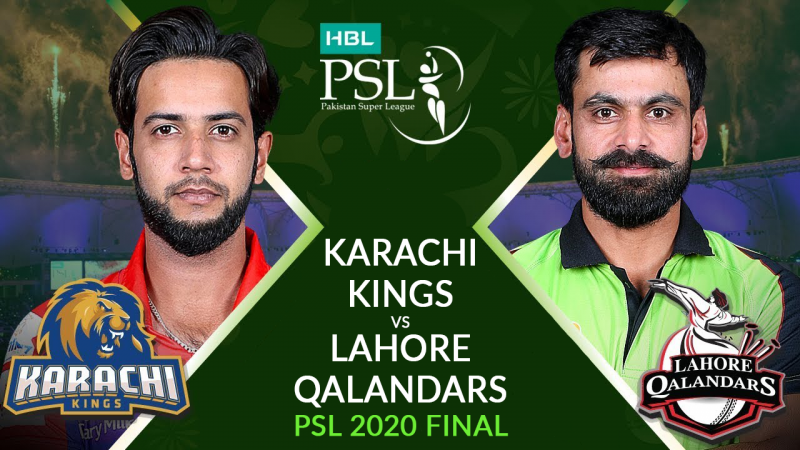 It’s a rare sight in any T20 franchise that’s been going on for more than 4 seasons to see two completely new teams squaring off in the final, but such is the case at this year’s PSL. That being said, it’s certainly a refreshing experience. Any sport is better off with more competition. Coming into the final, Karachi Kings have arrived on the scene at last, after failing to circumvent the playoffs in every season prior. For Lahore Qalandars, it’s been a dream run. Starting the season with 3 straight losses, it seemed as though it would be just another poor run for them. However, since then they’ve won 7 games out of 9, and are currently in the final of the tournament itself. Both these teams have everything to lose and everything to gain now, and such a setup always creates exceptional moments of cricket. Before this explosive encounter ensues, let’s take a look at the two combatants.

Although they were second on the table, KK didn’t have the best of seasons. They were only ahead of Lahore on account of a no-result, and struggled to beat Multan’s small 141 in the first qualifier. Ravi Bopara and Sohail Tanvir did what they could to get Multan to that score after two disastrous runouts hamstrung their lineup, and Babar Azam had to hold the Kings together as they Imaw Wasim barely managed to get them to the Super Over, where Mohammad Amir’s excellent bowling won them the contest. Both Azam and Amir are integral to Karachi’s chances of winning the final. 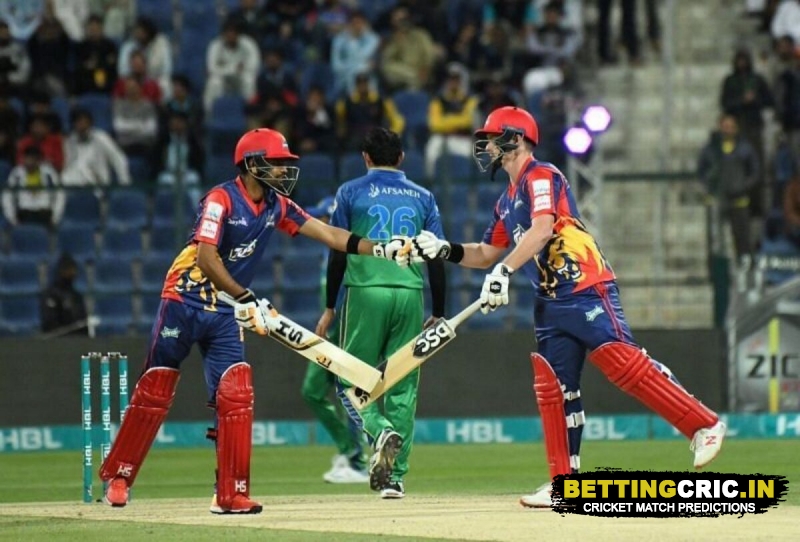 Watching Lahore succeed now is like witnessing a butterfly come out of its cocoon to take flight. Winning two straight eliminators is one of the most difficult things to do, yet here they are. Tamim Iqbal and Fakhar Zaman gave them a decent start against the Sultans, which Samit Patel and David Wiese converted into a formidable score. Adam Lyth looked threatening to the LQ cause with his 50, but an incisive bowling performance by all but Mohammad Hafeez saw the perennial underdogs of the PSL ride past MS. However, Lahore’s batting seems to be missing consistency and reliability, and they’ll need two or more batsmen to step up big for the climax of the tournament. 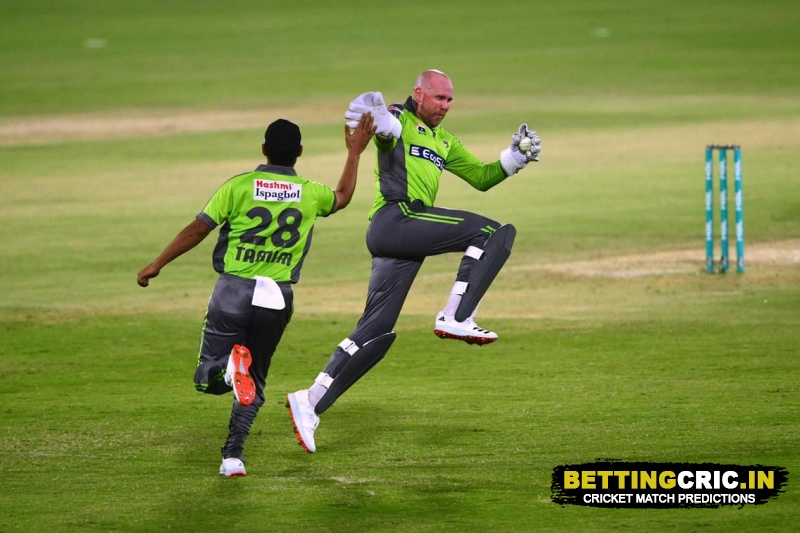 Given how hard they’ve had to work to finally put qualifiers and eliminators behind, KK will play their hearts out. Expect Babar Azam and Alex Hales to excel with the bat, while Mohammad Amir and Arshad Iqbal trouble the opposition batsmen.

LQ have been riding a wave of success, and they need to keep their feet on the ground when they face their fellow finalists. Expect Fakhar Zaman and Sohail Akhtar to find form, while Shaheen Afridi and Haris Rauf do their best with the ball.

Can Karachi Kings rule over their opponents? Or will Lahore’s spirited run end in unmitigated happiness? Find out on Tuesday follow our Karachi Kings vs Lahore Qalandars Prediction! 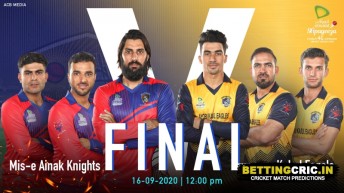 Who will win West Indies T20 tour of New Zealand?