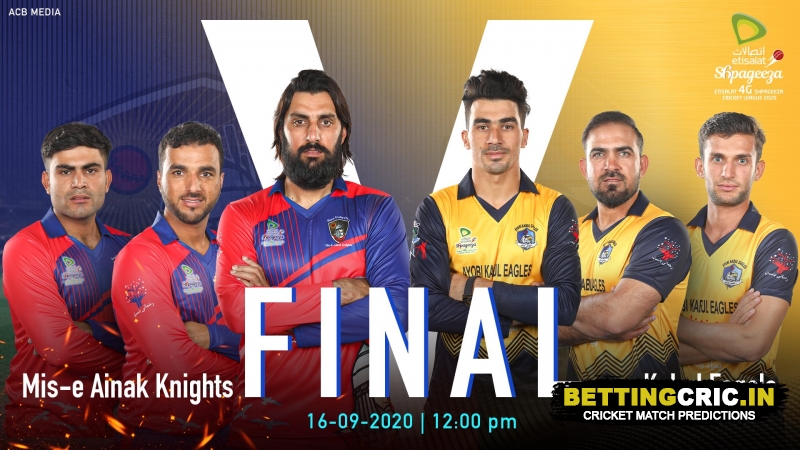 Harish 0 225 0
16.09.2020, 14:00 IST
Kabul International Cricket Stadium
It’s a redo of the 2016 Shpageeza League final at this year’s, with Mis Ainak Knights facing Kabul Eagles. It’s been a long and tricky road for both teams; plenty of stumbles and scares made it highly uncertain as to where they would end up, but here they are at the climactic battle. Kabul made a return to form after 2 relatively mediocre seasons, and certainly look the more consistent of the two this season, not having lost a single match since succumbing to Boost Defenders on the opening day. On the other hand, Mis Ainak Knights have been poster boys for consistency over the years, only missing one final in the last 5 seasons and winning two. This season, however, they haven’t been the most consistent, and have made it to the final by virtue of winning just the right games with the right margins. Nevertheless, the only thing that matters now is who wins this one-off game, and before it commences, let’s see where the teams stand.

Looking rock solid for 5/6ths of the tournament, Kabul Eagles are the unlikely favourites going into this final. That being said, while they have entered the playoffs plenty of times, the Eagles haven’t played a final since 2016. This makes them susceptible to the kind of pressure such a matchup brings - the pressure that saw them get eliminated in the playoffs of the last two iterations of the Shpageeza. However, they have already proven that they are better prepared this year, having beaten the Knights in their two encounters thus far this year, including their last match. In that game, Shapoor Zadran’s men posted an impressive 208/3, but were foiled by the Eagles with four wickets in hand. 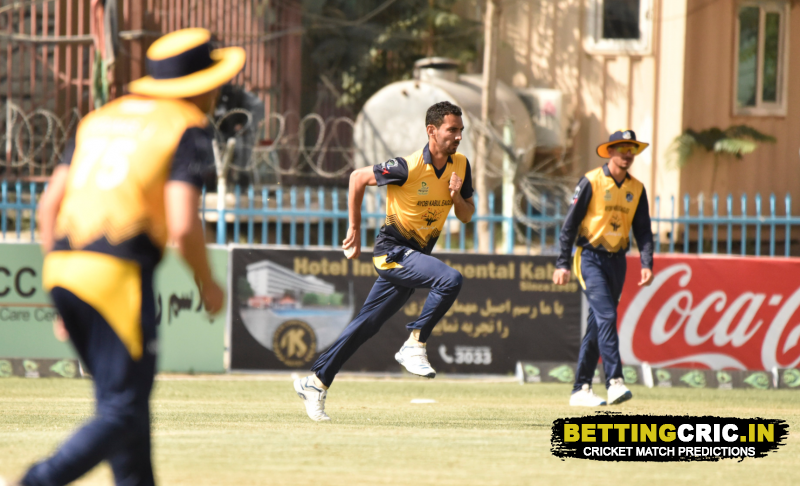 It’s not usual for a team like Mis Ainak Knights to go through such a roller coaster season, as they usually have much better stats heading into the final. However, this has also meant that they have shown extraordinary resilience and tenacity - always surviving by the skin of their teeth. Both those qualities are marks of a great team, and that’s exactly what MAK are. In their previous match, they edged out Band-e-Amir Dragons in the second qualifier match.The Dragons had dragged themselves to a respectable 178, but the Knights were unstoppable as they marched to the target with 8 deliveries to spare. 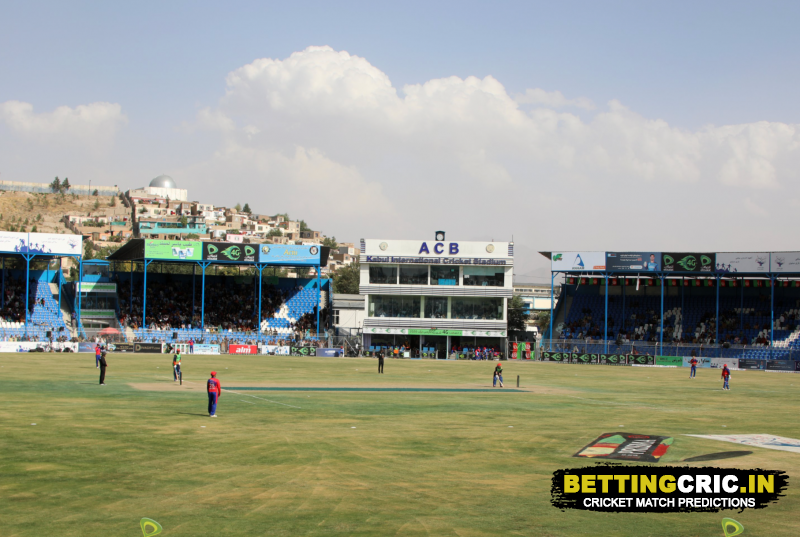 1XBET India is the best choice when one decides to bet on 🇮🇳 IPL 2020.

Having dominated on their way to the final, Kabul have no reason to stop now. Expect the explosive duo of Noor Ali Zadran and Rahmanullah Gurbaz to fire away with their bats, while Nangeyalia Kharote and Zia-ur-Rehman continue their form with the ball.

Mis Ainak Knights are in their element when playing in a final, and that gives them a sharp edge. Expect Hashmatullah Shahidi and Mohammad Shahzad to continue their unreal form, while Shapoor Zadran bowls his team to an advantage alongside Noor Ahmad.

Who will lift the trophy?

Can the Eagles soar above and beyond the Knights? Or will the latter use their lances to absolute effect? Find out on Wednesday! 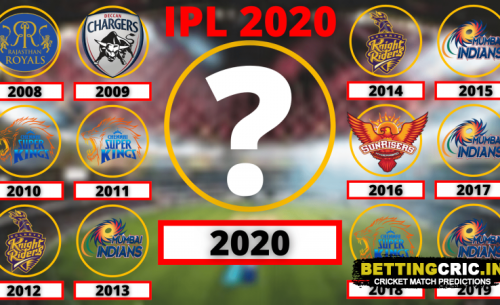 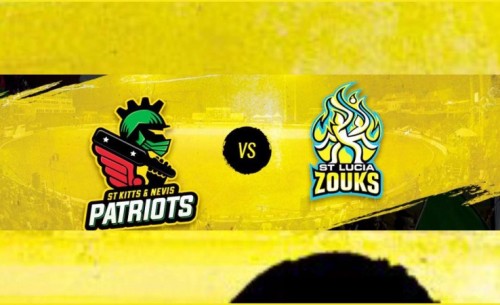 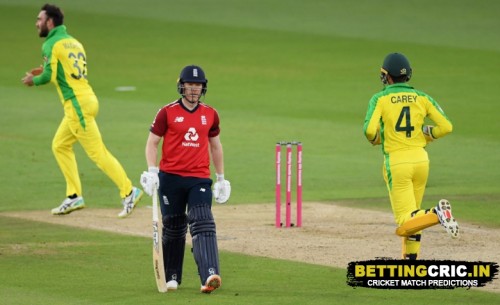