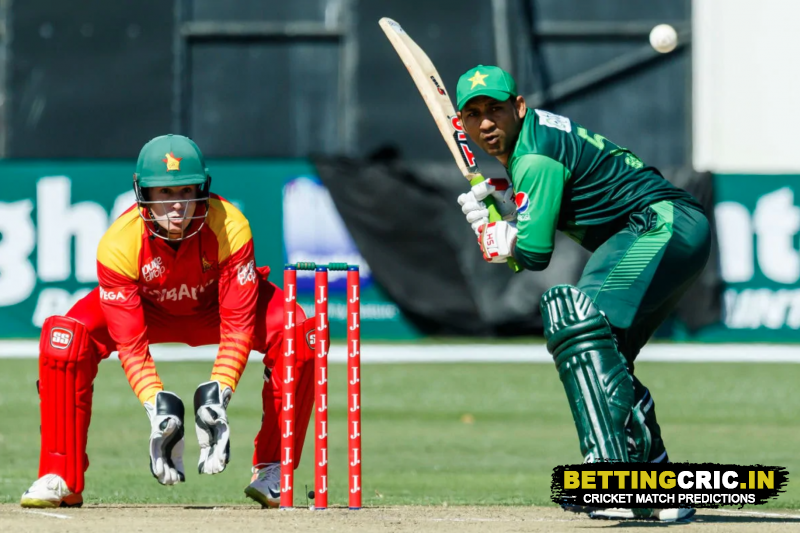 1.11.2020, 12:30 IST
Rawalpindi Cricket Stadium
Neither Pakistan nor Zimbabwe have gotten much playing time over the last decade (or more in Zimbabwe’s case) due to the situation in their respective countries, but their match yesterday was definitely worthy of being called a good cricketing battle. Since the beginning of the Covid lockdown, although Pakistan have played against England, Zimbabwe hadn’t gotten the chance to hit the field against until yesterday. Considering the circumstances, they actually did pretty well. Hopefully the second match will be even more competitive. With that in mind, let’s take a look at what happened and consider what might.

Lucky with the toss, Babar Azam put his team in to bat. It was a steady, standard performance - Imam-ul-Haq and Haris Sohail starred with 58 and 71 respectively, and several others chipped in with helping hands of various sizes, ultimately creating a respectable score of 281. Meanwhile, Blessing Muzarabani was the pick of the Zimbabwean bowlers with his 9 overs 2 for 39.

In reply, 3 of the Zimbabwean batsmen stood out among the rest: Brendan Taylor with a massive 112, Wesley Madhevere with 55, and Craig Ervine with a ridiculously slow 41. The highest score after them was a mere 13. Try as they might, though, they could only make it to 255 all out at 49.4 overs. One could argue that Ervine’s slow batting cost them a better chase. For Pakistan, PSL’s young star Shaheen Shah Afridi was on top of his game, picking up five for 49 from his 10, while the highly experienced Wahab Riaz struck four times while giving away 41 from 9.4 overs.

Pakistan have done pretty well, but they’ll definitely want more of their batsmen to have longer innings as well as Faheem Ashraf and debutant Haris Rauf to bowl better. On the other hand, Zimbabwe should probably not experiment with so many bowlers, and trust those that are already bowling well a little more. Nevertheless, it was a good contest and moving forward, much will be expected from those who performed well - as well as those who didn’t.

While Pakistan managed to win the first match quite comfortably, they will be careful not to show the kind of complacency England showed against Ireland. A loss to Zimbabwe wouldn’t just be a public embarrassment - ODI ranking points will also be a factor. Expect Babar Azam and Imam-ul-Haq to make plenty of runs, while Shaheen Shah Afridi and Wahab Riaz continue their destructive bowling.

Zimbabwe hasn’t got much to lose, and that kind of freedom often creates some spectacular upsets. Expect Wesley Madhevere and Brendan Taylor to score well, while Sikandar Raza and Blessing Muzarabani pick up important wickets.

Can Pakistan keep their cool and close out the series? Or will Zimbabwe cause an upset to put Pakistan’s pride in jeopardy? Find out on Sunday! 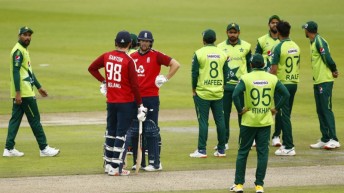