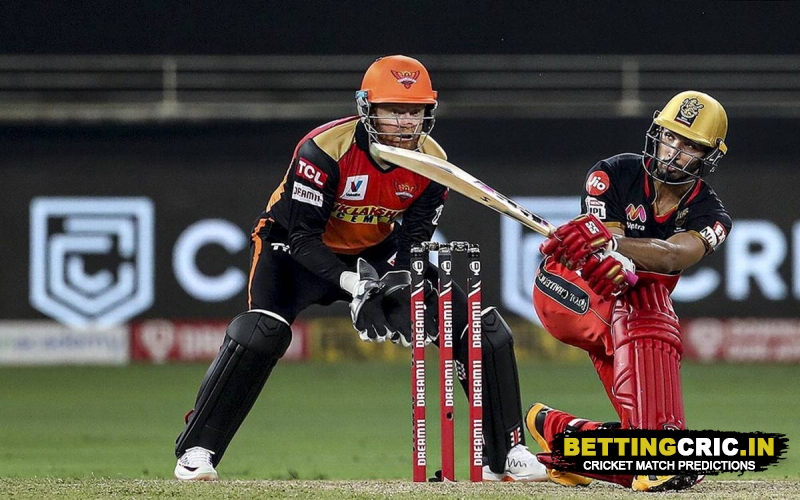 30.10.2020, 19:30 IST
Sharjah Cricket Stadium
Royal Challengers Bangalore have been given a precious free gift - that of Delhi Capitals losing three on the trot to slip down past them. Despite their defeat to first place Mumbai Indians, they remain in second place as a result. However, two straight losses with enough net run rate reduction could also see them fall out of the playoff slots. Next up, they face off against a resurgent Sunrisers Hyderabad, who were the ones responsible for the aforementioned slip by Delhi Capitals. Despite a thoroughly checkered campaign this year, David Warner’s men are still in contention - even if by the barest of margins. Their high net run rate definitely helps their case, and two back to back wins could land them in fourth should a few other results go their way. With plenty on the line, the two teams will be thirsty for success. Before the drinks are served, let’s have a look at the two drinkers.

Despite the addition of Josh Philippe having been fairly decent, RCB haven’t looked as strong as they would want to. In their previous match, they had a strong but unsuccessful showing against Mumbai Indians. Getting off to a good start, they failed to finish strongly and ended up with a middling 164 - thanks largely to Jasprit Bumrah’s rock-solid performance. Come Mumbai’s turn to bat, they didn’t have much of a strong start, but Suryakumar Yadav’s solo effort of 79 took them past RCB’s total with 5 balls and wickets to spare. Virat Kohli and his men must do better with both bat and ball if they want to ensure qualification - especially since their last match is against Delhi Capitals.

It’s hard to believe that Sunrisers Hyderabad still have a fairly decent shot at qualifying, yet that is how things stand because of their excellent run rate. Their last match, a resounding victory against Delhi Capitals, helped this cause. David Warner and Wriddhiman Saha went on a rampage as SRH put up a commanding 219 from their 20 overs. In reply, the usually-mighty DC batting lineup couldn’t rise up to the challenge, and were slammed down to 131 in 19 overs, with Rashid Khan flaunting his imperious best. Two more such performances, and David Warner’s team might just make it through to the second round.

After having improved so much since last year’s last place finish, RCB will try their best to make it to the second stage of the tournament. Expect Virat Kohli and Devdutt Padikkal to shine with the bat, while Yuzvendra Chahal and Chris Morris do their part with the ball.

The Sunrisers have shown plenty of resilience to get to this point, and chances are they will continue to do so. Expect David Warner, Kane Williamson, Rashid Khan, and T Natarajan to excel at their respective fields.

Can the Royal Challengers finally secure that elusive playoff spot? Or will the Sunrisers snatch half of RCB’s chances away for their own gain? Find out on Saturday! 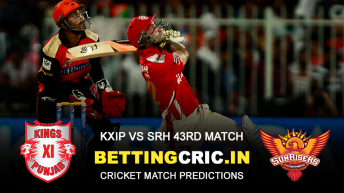