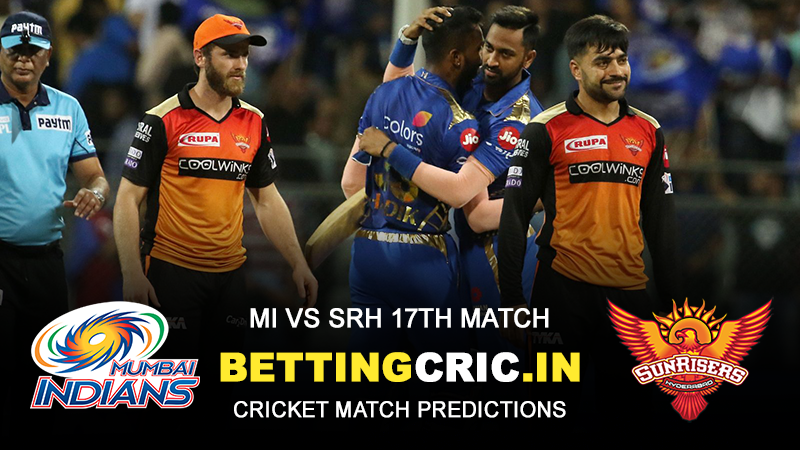 4.10.2020, 15:30 IST
Sharjah Cricket Stadium
The preview for this match would have sounded a lot more one-sided before tonight, but with Sunrisers Hyderabad climbing all the way up to fourth place after their win against Chennai Super Kings, they are now a far more potent threat to Mumbai Indians both in terms of morale and performance. This was their second win in a row, and puts them on equal footing with Mumbai, who themselves got their second win the night before against Kings XI Punjab. Both teams looked pretty solid in their performances, but Mumbai definitely looked the more menacing of the two. With MI looking to consolidate their position and SRH looking to go on a hat trick of wins, both teams will be intent on getting a win. Before they hit the field, let’s take a look at how they’ve been doing.

Rohit Sharma’s men didn’t have the greatest start to their fourth campaign as defending champions, and after the last three such campaigns failed, it was looking like they would just fluff their title defense once again. However, a convincing win against one of the most dangerous-looking teams at this iteration of the IPL definitely changes things. Rohit Sharma starred with a solid 70, but it was Kieron Pollard and Hardik Pandya who smashed 67 off just the last 23 deliveries who propelled Mumbai to 191. Punjab’s reply was lukewarm at best, with Nicholas Pooran and Krishnappa Gowtham being the only players who showed any real intent. Mumbai need to make better use of Pollard’s services and perhaps play a more attacking game overall in order to grab more wins. 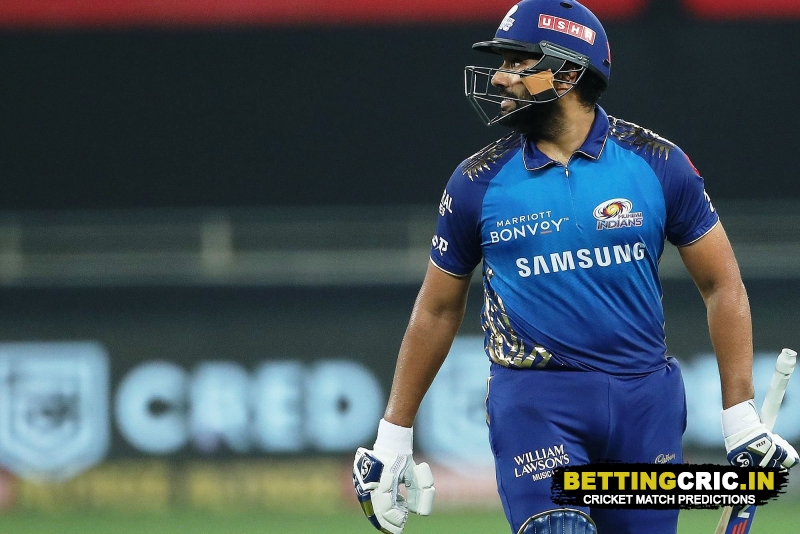 After a bad start, the Sunrisers have essentially made a comeback with two wins on the trot. Had they not whiffed their first match from a winning position, they would essentially have been league leaders right now. In their last match, a slow start was accelerated by a brilliant 51 off 26 from Priyam Garg. Defending a middling 164, SRH were somewhat aided by Chennai Super Kings’ passive batting. Despite not picking up any wickets, Rashid Khan and Abhishek Sharma bowled 5 overs in total for only 16, and that by itself was enough to cull any chances CSK had of catching up late. SRH need to focus on improving their batting - they have not scored more than 164 in four matches so far this season. 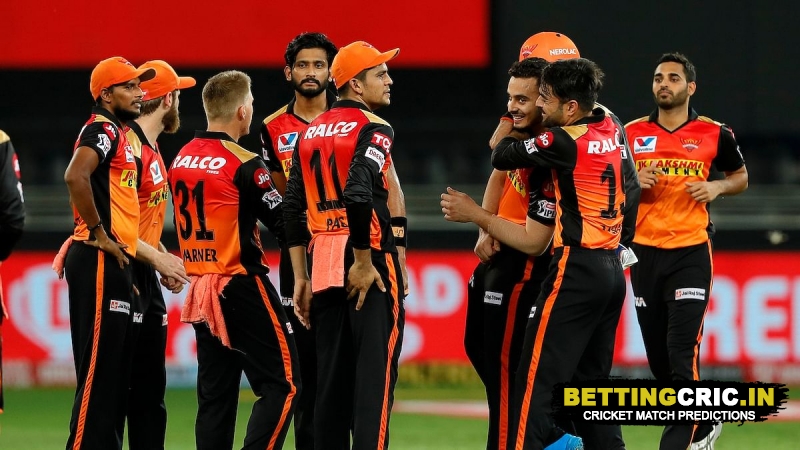 Mumbai has some amazing players, and it’s good to see some of them stepping up. Expect Rohit Sharma and Kieron Pollard to step up some more, while Rahul Chahar and Jasprit Bumrah do their bit with the ball.

SRH have some really good players who need to find their form. Expect Kane Williamson and Priyam Garg to hit hard, while Rashid Khan and Khaleel Ahmed keep it tidy.

Who will win the 17th match?

Can Mumbai improve their performance to make a stronger case for retaining their title? Or will the Sunrisers finally have a solid batting performance that wins them this game? Find out on Sunday!