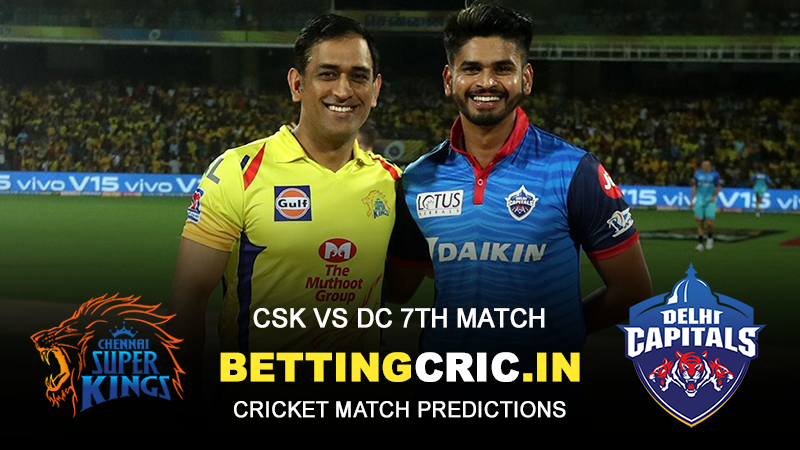 25.09.2020, 19:30 IST
Dubai International Cricket Stadium
As the tournament gets into full swing, we find former leaders Chennai Super Kings knocked all the way down to fifth place. If you’ve been following the tournament, you’ll know that this was courtesy of a romp of a batting performance by Rajasthan Royals followed by some truly questionable ‘chasing tactics’ (if we can even call it that) by CSK themselves. They may have protected themselves from further net run rate damage, but the kind of damage a move like that does to morale might be hard to undo. Next up, they face the incredibly fortunate Delhi Capitals, who were all but gone in their first match when their opponents, Kings XI Punjab, practically handed them the win.  With Delhi having so much to prove and Chennai having a reputation to salvage, this will be quite the tug-of-war. Before the participants grab their ends of the rope, let’s take a look at what they’re made of.

As the most consistent team in the IPL, CSK is immensely respected along with captain MS Dhoni. However, after Tuesday’s antics, it’s hard to keep that respect going. At the time still on a high from their win over Mumbai, CSK were strong favourites going up against Rajasthan Royals. However, two incredible knocks from Steven Smith and especially the fiery Sanju Samson, followed by some crazy last over slogging by Jofra Archer saw them scream their way to a mighty 216. When it was CSK’s turn to bat, they seemed to just be content with a tepid performance with almost no intent shown. It wasn’t until very late in the inning that Faf du Plessis and MS Dhoni himself did some big hitting, and it just seemed like they were playing to preserve net run rate rather than win the game. The performance left a bad taste in everyone’s mouths, and will hopefully not be repeated again. 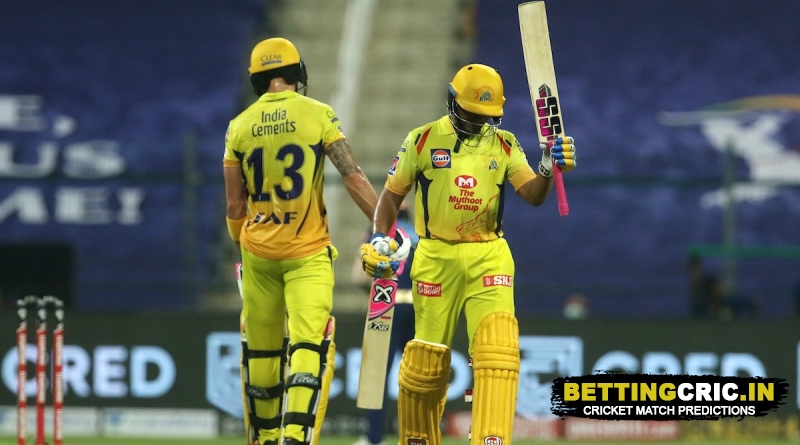 When Delhi Capitals scored a semi-decent 157, it was always going to be hard to defend. Sure enough, had it not been for the solo effort of Mayank Agarwal, it would have been a no-contest win for Delhi. However, needing 1 to win off 3, Punjab somehow made a mess of the situation as only they can, and followed it up with a dreadful Super Over that, again, only they could have. After snatching victory from not even the jaw, but the gullet of defeat, Delhi will naturally be feeling confident. Maybe this is a sign that this is finally, finally Delhi’s year? Only time will tell. 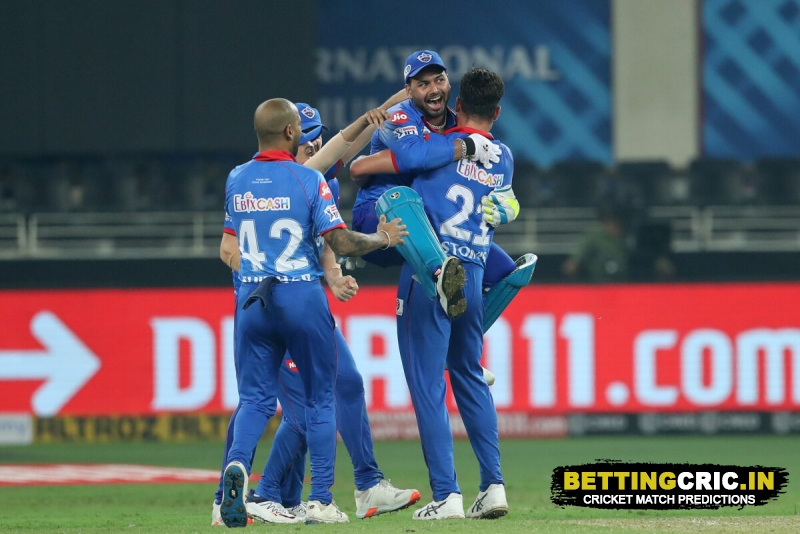 Given their history, CSK should be mature enough to handle such ups and downs. Expect Faf du Plessis and Shane Watson to get things going with the bat, while Deepak Chahar and Imran Tahir show their skills with the ball.

Delhi might have spent their entire existence in the IPL under Chennai’s thumb, but now is the time they break those shackles. Expect Rishabh Pant and Marcus Stoinis to do the damage with the bat, while Amit Mishra and Sam Curran pick up wickets.

Can CSK show that trademark consistency to bounce back? Or will Delhi show the world that they’re the big boys now? Find out on Friday! 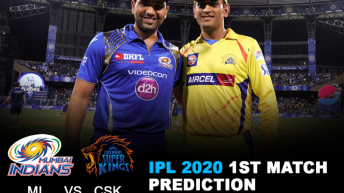