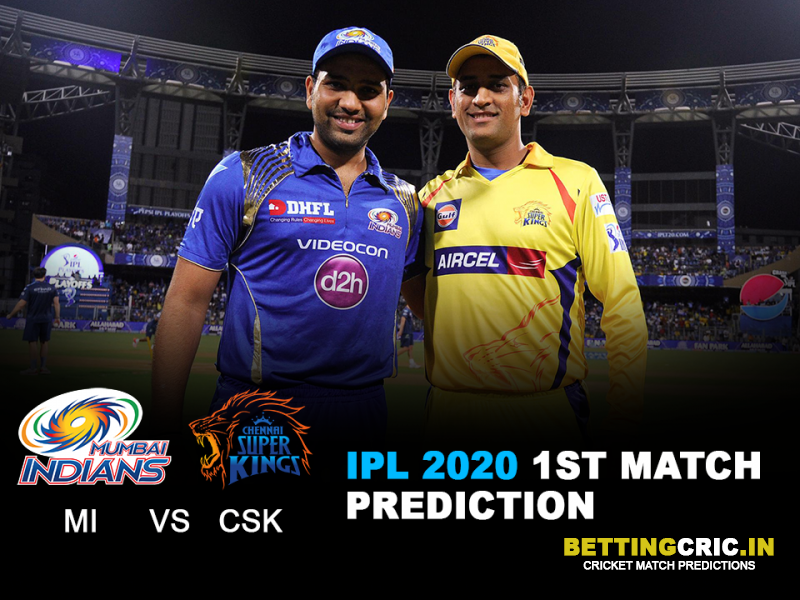 19.09.2020, 19:30 IST
Sheikh Zayed Stadium, Abu Dhabi
The wait is over, the game is afoot, and the most-awaited annual cricketing event is about to begin. IPL starts off with the pedal jammed to the metal as last year’s finalists clash in the first match of this year’s competition. Chennai Super Kings have waited a year and a half for this grudge match, but find themselves without two of their top players. On the other hand, Mumbai looks even stronger than last year, when they already triumphed. It’s no secret as to who the favourite is for this matchup, so it’s a good thing that cricket matches belong to whichever team’s players are in form on that day. Before the lion meets the spinning blade, let’s take a look at whose claws are sharper!

The defending champions are looking extremely strong with a well-balanced lineup. As it stands, they look primed to defend their title to make it five overall. Sure, they might not have a long list of big-name batsmen, but they more than make up for this with their all-rounders as well as a choice of powerful wicketkeeper-batsmen. On top of that, the fact that Sachin Tendulkar is mentoring their batting can only improve their skills. Their bowling lineup is also enviable, as anyone familiar with the world of cricket will agree, and they even have some incredible fielders in their squad. A team without any apparent weaknesses, if Mumbai players are in form then few teams stand a chance - something they proved just last year. They will also gain confidence from the fact that they have won all 5 of their last encounters with CSK. 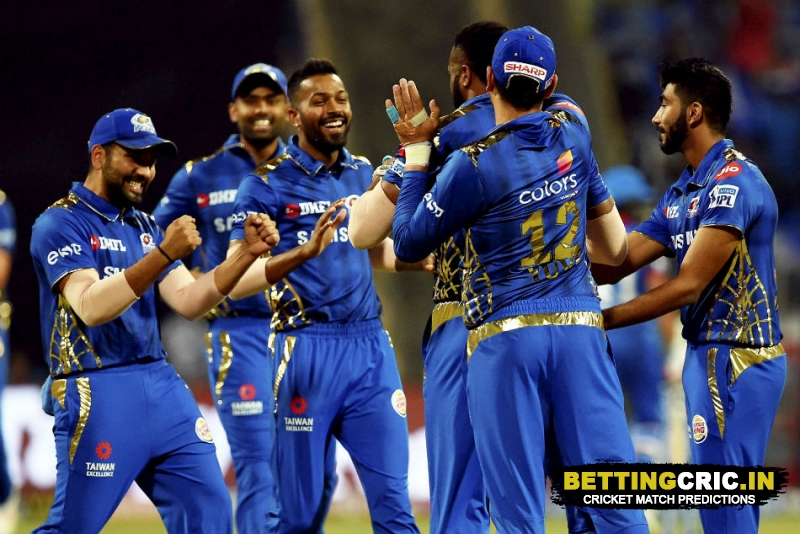 A team that has traditionally fielded the strongest squad at the IPL at most of its editions, Chennai find themselves in a strange spot where two of their stalwarts are absent and one has been out of form for quite a while. That being said, anyone considering Chennai Super Kings a weak team now is in for a nasty surprise - their lineup is still among one of the best at the competition. Full of talented players and featuring Captain Cool Mahendra Singh Dhoni at the helm, For the first time in a long time, Chennai have something to prove, and every CSK fan will be dreaming of the moment when they do, because given CSK’s track record, it’s not a question of whether they’ll do it or not, but a question of when they’ll do it. 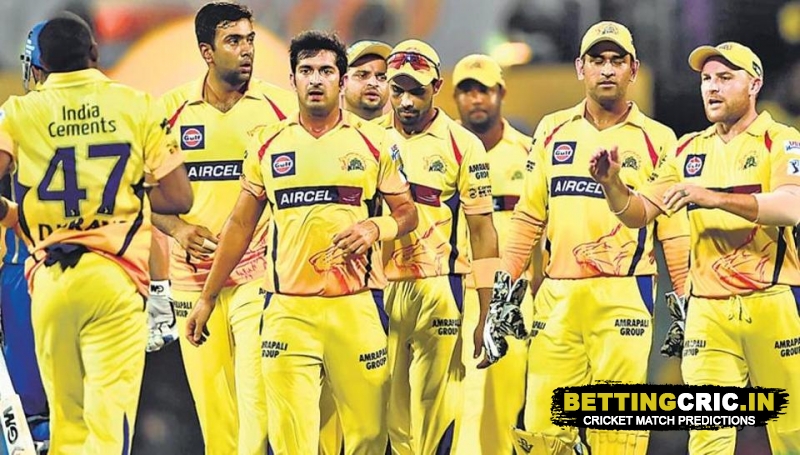 With their title defense under way, Mumbai should be charged up and ready to face their challenge. Expect Hardik Pandya and Kieron Pollard to light up the stands with their shots, while Jasprit Bumrah and Trent Boult bring their energy to the batsmen.

After being hamstrung by their own players leaving, CSK have nothing to lose and everything to gain. Expect Faf du Plessis and Shane Watson to come out swinging, while Dwayne Bravo and Imran Tahir make life difficult for Mumbai batsmen.

Who will win the 1st match? 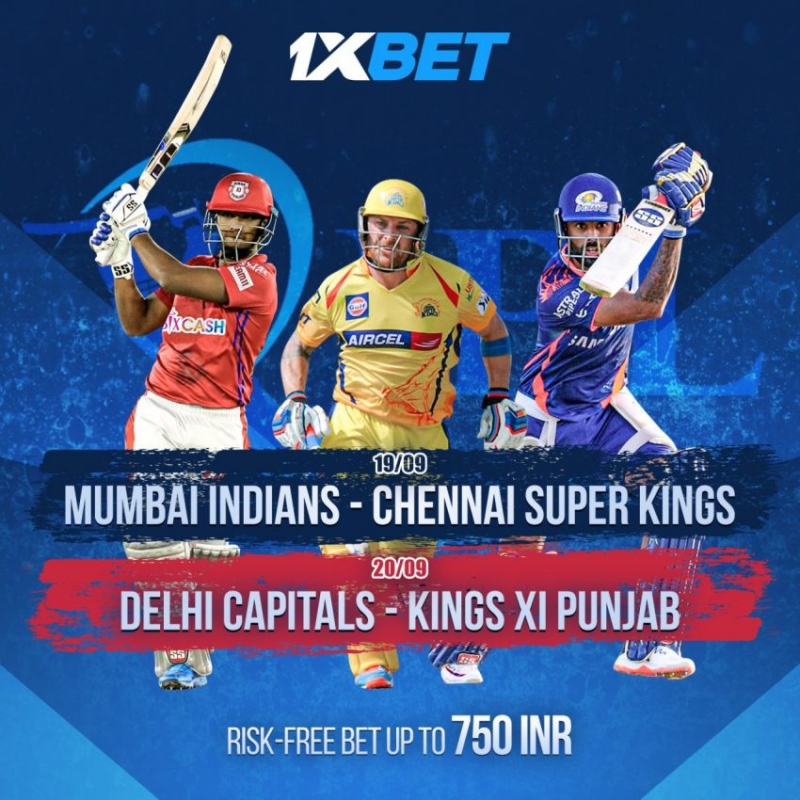 Can Mumbai continue their winning form from last year? Or will Chennai have their revenge this season? Find out on Saturday!