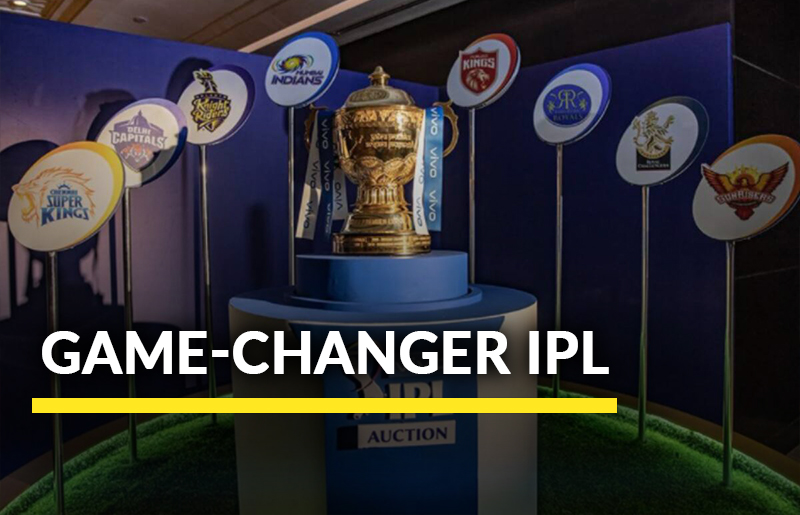 How IPL Changed The Cricketing World

0 90 +3
Indian Premier League or IPL as we all know it is one of the most popular cricket tournaments in the world. Cricket was always considered a long, time consuming and predictable game but with the introduction to T20, all these notions about cricket changed. Now the game was shorter with nail-biting finishes. You can’t tell who will win until the last ball.

After the T20 world cup victory in 2007 BCCI (Board of Control for Cricket in India) announced a brand new Intracountry T20 league called the Indian Premier League. The league focused on competition between different states and cities within India. The teams contained players from India as well as all around the world. In its first season in 2008 IPL instantly became the new buzz in the town. Since then, IPL’s popularity has grown exponentially.

Today, IPL is the most attended cricketing league in the world. It also ranks as the 6th most attended league among all the sporting leagues. In its last season, IPL was worth a whopping $633 Million. Almost every player in the world wants to play in the IPL as it gives them more exposure than anywhere else. Rashid Khan one of the best T20 bowlers in the world who belongs to Afghanistan. Afghanistan cricket never came into this much limelight, but when he played in the IPL, he became one of the most famous bowlers in the world.

IPL not only changes lives of cricketers around the globe but it changed cricket as a whole. Here are some of the things that changed because of IPL:

Back in the day cricketers used to play for pride and joy. They did not earn as much money as they do today. In 1983 the Indian cricket team players used to earn ₹1500($20) per match. In IPL Virat Kohli alone got paid $2.4 million as salary. IPL has not only bought money for cricketers but also to the common people. Betting and gambling also got popular along with the sport. IPL satta as they call it in India became more and more popular. Giving IPL betting tips became a job for some people. While it is not entirely legal alot of people still do this for a living.

IPL allows young and old players to play together in a team. Players from around the globe play along with other world-class players which gives them an opportunity to learn from the best. Youngsters always have dreams to play along with the stars, but if there were no IPL, this dream would’ve never become a reality.

IPL has now become the basis of selection of young and rising players. It gives all the youngster a stage to prove their talent. Most selectors have a keen eye on the players playing in the IPL. It is the perfect setting stage for careers of alot of youngsters.

IPL can be termed as the link between cricket and entertainment. Cricket was always considered a long and tedious sport, lasting for as long as five days in tests. T20 brought in a new and exciting short format game which made people more interested in cricket. The addition of bollywood, one of the largest film industry in the world. Most of the teams are owned by big bollywood celebrities like Shahrukh Khan. Making catching theme songs to the inclusion of cheerleader makes the game much more entertaining. 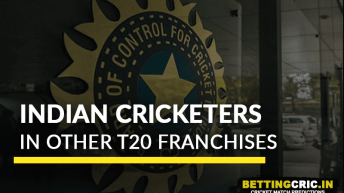 Why BCCI Doesn't Allow Indian Players To Play Other..