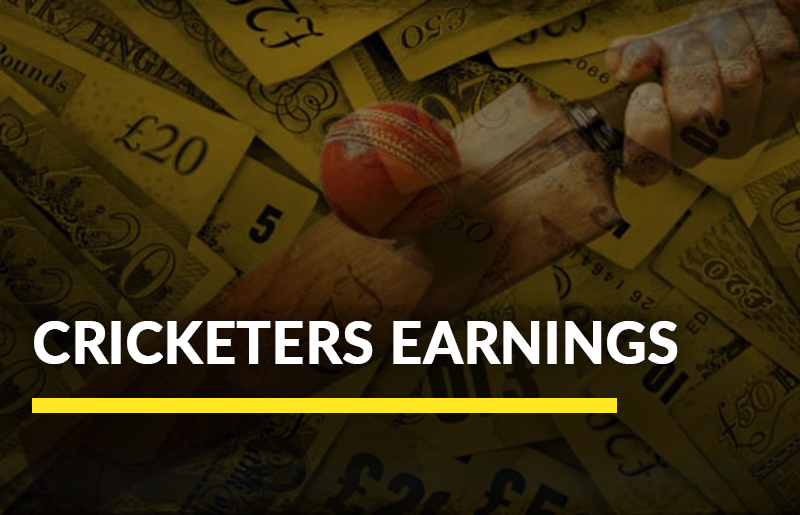 How Much Do They Earn? Cricketers' Earnings Per Game

0 158 +5
Cricket is a game that is well known for its reputation of being a gentleman's game. In today’s time, cricket is not just a gentleman’s game. It is slowly and surely turning into a Businessman’s game. The amount of money that flows in and out of cricket is increasing every year.

From being a long and exhausting game of 5 days to being quick and nail-biting 5-hour game cricket has evolved a lot so did the money that cricketers earn.

Despite being a game that is played by only 15 countries actively, cricket managed to earn its spot in the world’s richest sports. In 2020, the cricketing industry touched a net value of $6 Billion. While cricket’s worth has grown, cricketers' value has increased too. According to a report, the average salary of a cricketer also touched $60,000 per year.

The introduction of T20 and premier leagues have changed the cricketing scenario a lot. IPL (Indian Premier League) one of the biggest t20 leagues was valued at a whopping $633 Million in its last season.

As a cricket fan one question always stays in everyone's mind, How much do cricketers earn? Now there is no “fits them all” answer to this question as fees per match depends upon different cricketing bodies and its management.

BCCI (Board of Control for Cricket in India), the richest cricket governing body in the world divides players into 4 categories and each receives a different amount of salary. The latest salaries announced by BCCI is:


Besides the annual salary, Cricketers also receive a fee per match known as the match fee which remains the same for all the players. BCCI’s match fee is as follows:


Only 3 Indian players are in the A+ category (Virat Kohli, Rohit Sharma, Jasprit Bumrah).

Knowing a cricketer's complete income is as hard as making an accurate cricket prediction. Cricketers nowadays don’t just earn by playing cricket they also earn from sponsorships, brand endorsements, events etc. Virat Kohli, team India’s captain holds a place in the richest athletes list of 2020. He earned a total of 24 million dollars in 2020 which equals to nearly 25 times his cricketing salary. 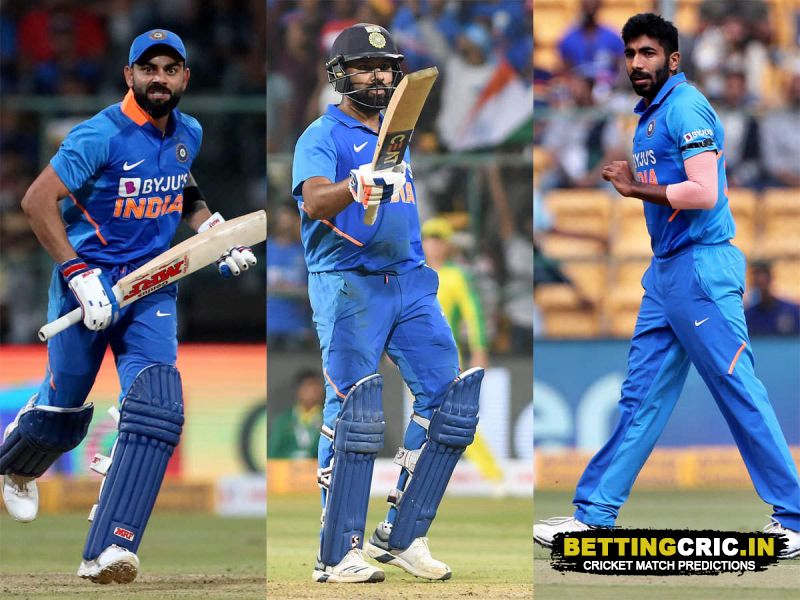 Cricket is the national sport of England and Australia. The income of cricketers from these two nationals also rank among the top.

Nations like Afghanistan who are not a very strong cricket team have also increased salaries of their national cricketers. Former Afghanistan’s skipper Asghar Afghan used to earn $400 per month a couple of years back but after the 2019 world cup, his salary was $8400 per year.

Read also: How Do I Win A Cricket Bet? Tips That Help You Be On Top

Cricketers also earn some extra money based on their performance in a particular match such as Man of the match. Some cricketing bodies also give a bonus to players for scoring centuries, taking 5 wicket hauls, hat tricks etc.

All in all, cricket has turned from a gentleman’s game into a businessman’s game where being a cricketer is no longer just a proud thing, it's a career choice today for many young people. 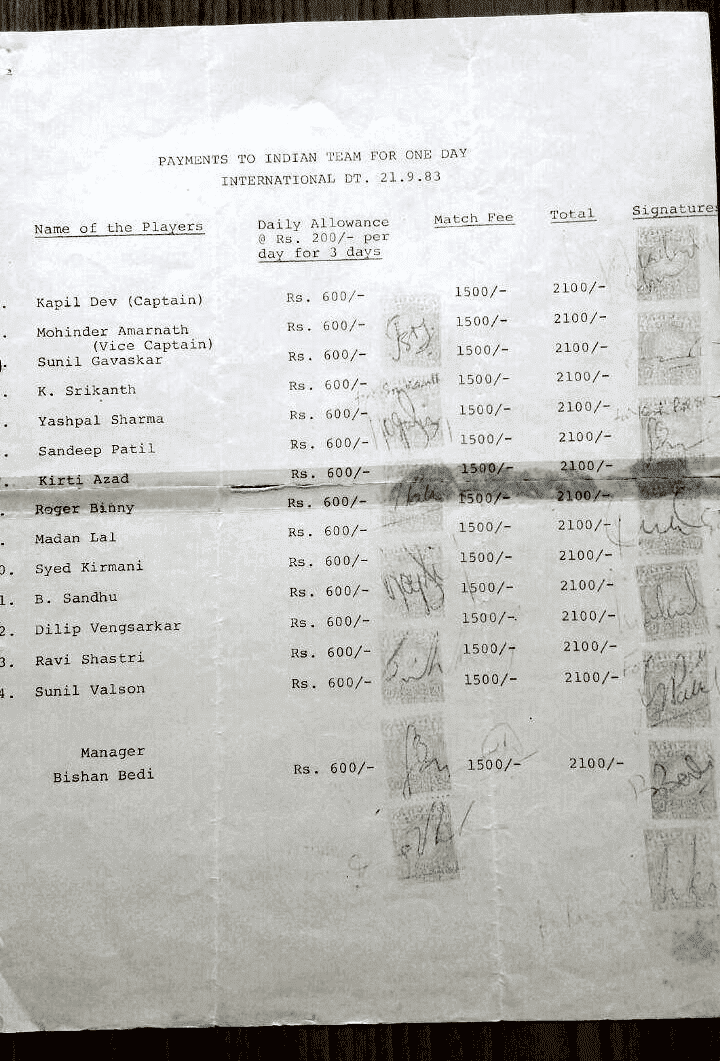 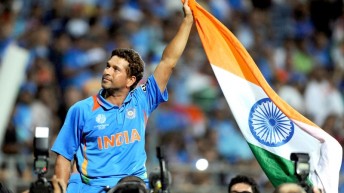