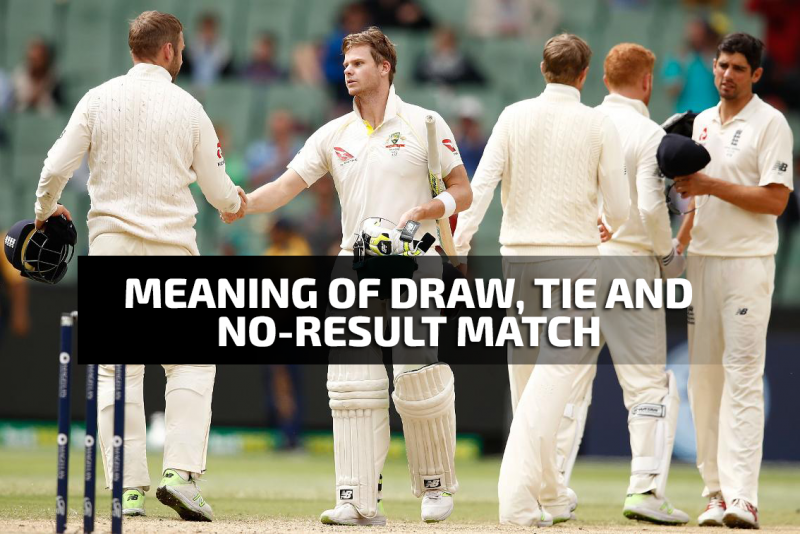 The Difference between a Tie, Draw and No Result Matches in Cricket

0 2 449 +4
You must have heard a lot of times that you either win or lose in a game. Well, that is not correct every time as far as cricket is concerned. We all tend to forget the other ways that a game or a sports match can end. These alternate endings have the same effect on a match and the players involved in it as winning and losing. These less popular results of a match are Tie, Draw, and No Result. It may look simple, but the difference between a tie and draw in cricket is a bit complex. To have a better understanding of cricket, it is highly important for one to study each of these cases properly and to know how one is different from the other. 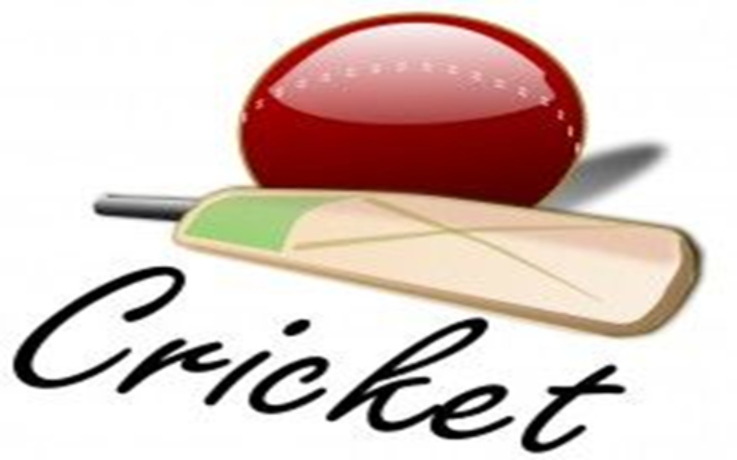 Figure: Representation of the ball and the bat; sometimes both fail to decide which team is the winner of the match (Picture Credit: Pinterest)

A cricket match is drawn when one or both the teams have not finished playing their respective innings by the end of the match. Let us take an example of a made-up Test Cricket match to understand properly how a cricket match gets drawn. Let us call our two teams "A" and "B." Suppose that Team B won the toss and decided to bowl. Here is how the two teams performed throughout the match.

On the second day, team A continued to bat before deciding to declare. For those who do not know, a declaration occurs when the batting team decides to close its innings to let the other team bat. It is very common in Test cricket. Team A left the scorecard at 507/8.


On the third day, team B came to bat and started its first innings. Team B made the scorecard read 290/3 (trailing by 217 runs). Now, team B needed 17 more runs to avoid follow-on. Follow-on is another cricket term you might not be familiar with. Follow-on is a rule in cricket that allows the team that batted first to force the team batting second to bat again right after its first innings; however, this rule can only be applied if the team that batted first has a first-innings lead of at least 200 runs. Team B left the scorecard reading 683/8 (leading with 176 runs). After this, team B decided to declare its innings. 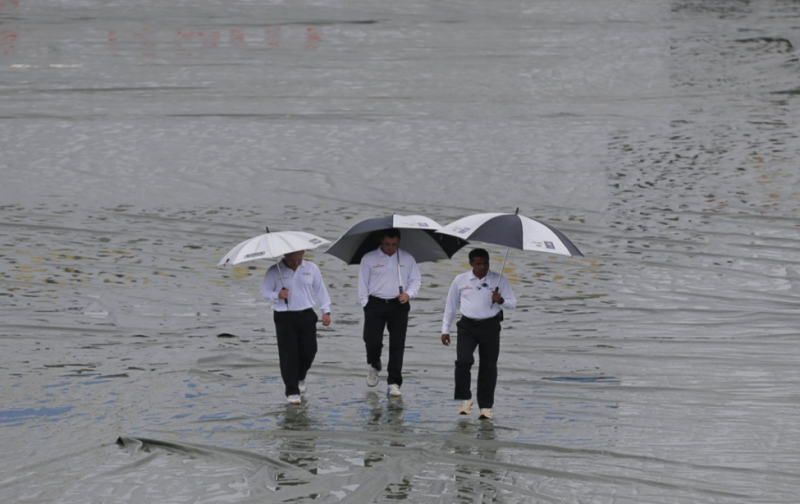 Picture: Umpires checking condition of the ground in rain. Rain is the most common cause of draw matches in cricket (picture credit: Pinterest)
On the fourth day, the second innings began when team A came to bat again. At such a point, if a team in place of team A fails to make 176 runs then it loses or else the match goes on. At the end of the fourth day, team A had made 415/4 (leading by 239 runs).

On the fifth day, team A declared before scoring 480/6. This means that team A is 304 runs ahead of team B. Team A would win if all team B batsmen are out before making 304 runs, and Team B would win if it successfully makes at least 305 runs. At the end of the day, team B made 282/8. The time of the last was up and neither team fulfilled the criteria of winning. Hence, the match was drawn.

For a cricket match to be tied, the scores of both the teams must be equal at the end of the match after both the teams have completed their innings. In a limited-overs match, such as Twenty20, a tiebreaker is used when a match is tied. Examples of tiebreakers in cricket are Super Over and Bowl-out. A tied match is rare in Test cricket as there have been only two tied Test matches in the history of international cricket. Even though there have been only two ties in Test cricket, let us take an example of a tied Test match to learn how a cricket match gets tied. Assume that the abovementioned two teams, A and B, are playing a second Test match together. Suppose that Team B won the toss this time and chose to bat.

On the second day, team B ended its innings with a score of 574/7. Then, team A came to bat and made 397 runs in its first innings before all its batsmen went out.

On the final day, team A made 347 runs before its batsmen went all out. Therefore, the match is drawn as both the teams completed all their innings and yet made an equal amount of runs at the end of the play. 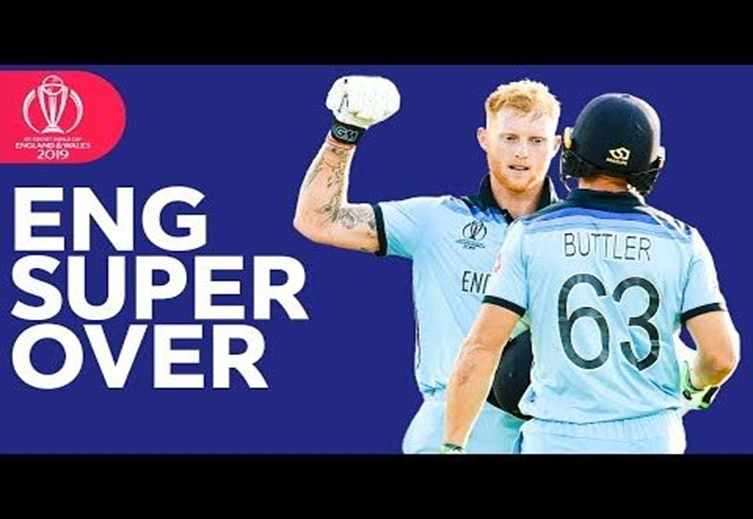 Picture: A Tie Match can be decided through super over (Picture Credit: Pinterest)
Now that we know the difference between a tie and a draw in cricket, let us have a look at our third term: no-result. Sometimes, under specific circumstances, the result of a cricket match cannot be decided. In such a match, there is no win, loss or a tie. So what does no-result mean in cricket?

In cricket, “no result” is declared when a match is started but cannot be completed. Reasons for a match to end with no result could be bad weather, such as rain, or poor light. When a cricket match ends with no result, it is considered as a drawn match. This means that no team has won or lost the match, and the match has not been tied as well.

For there to be a result in limited-overs cricket, each team has to have the chance to bat for a set, minimum number of overs. This minimum number of overs is fixed as 20 overs in the One Day International format and 5 overs in the Twenty20 format. If both the teams got the opportunity to play this set amount of minimum overs, a result can be declared with the help of the Duckworth-Lewis method or other alternative rules, such as the VJD method. On the other hand, a longer format match or a Test match cannot end with a "no result." If bad weather strikes a Test match after the toss has taken place and prevents a result to be achieved then the match is declared as drawn. 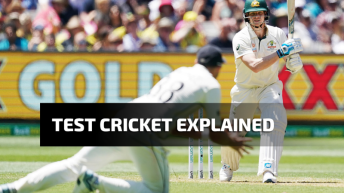 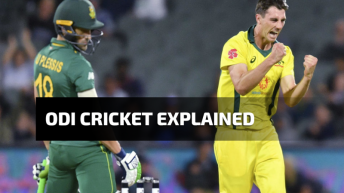 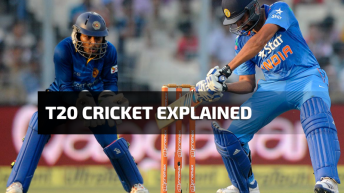 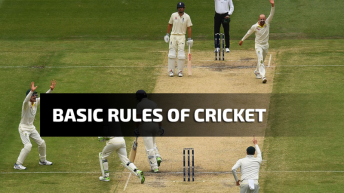 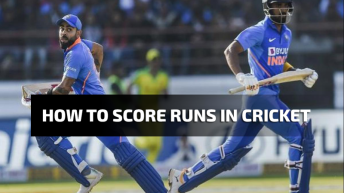