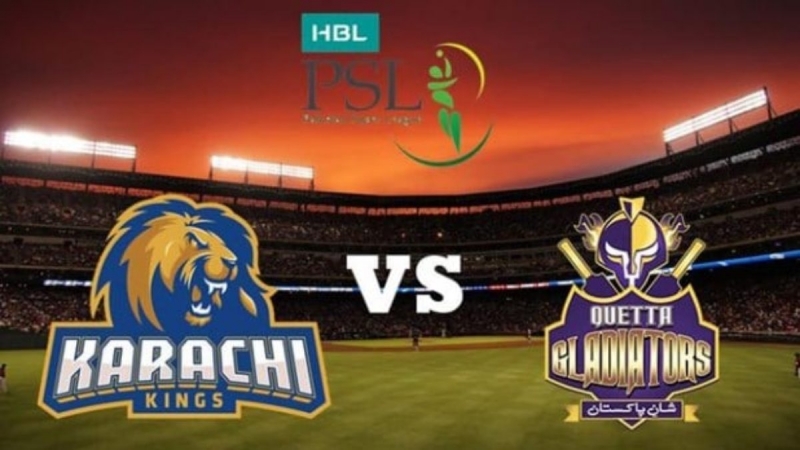 15.03.2020, 19:30 IST
National Stadium (Karachi)
After ensuring the demise of two-time champions Islamabad United to confirm their ticket to the second round in style, the Kings of Karachi will now face another desperate side with nothing to lose - last year’s champion and current barrel-bottom Quetta Gladiators. Although Karachi are missing the important Alex Hales, Quetta are also missing their batting main man Jason Roy and bowling option Tymal Mills.

As things stand, Quetta are either going to need a win while Lahore Qalandars lose their match against the Sultans, or a win big enough to close the gap between their run rate and that of Peshawar’s. Since Lahore’s match is earlier in the day, knowing the result of that game will mean that Quetta will have their work cut out for them. Before we head to the National Stadium for the final match of this year’s group stage, let’s take a look at how the two teams face off on paper.

After their relatively easy chase of 136 was barely achieved in the final over, Karachi won’t exactly fancy themselves the favourites. They will, however, want to win the match and hope Lahore Qalandars loses, because then they will most likely face Peshawar Zalmi - the team hardest hit by the Corona outbreak with 5 players and the coach all heading back to their respective countries. At least they can find hope in the fact that Sharjeel Khan, who scored a whirlwind 37 from just 14 deliveries against Islamabad, following up his spectacular, matchwinning 74 not out against Lahore. Most of all, after confirming their journey forward with 2 wins on the trot, Karachi will want to end things in style. 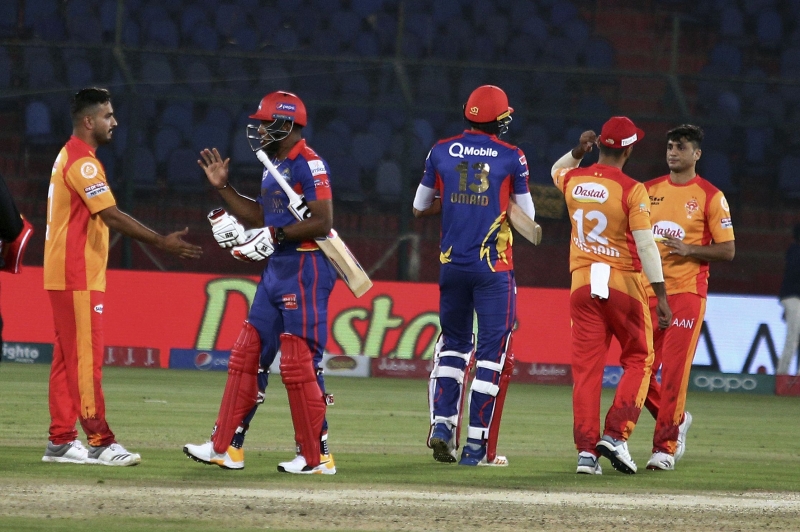 Being at the bottom of the table at the tail end of the PSL season is surely not what Quetta Gladiators were expecting when they started this season as defending champions. In fact, even mid-season they were doing fine with 3 wins and a loss. Four losses and an abandoned match later, however, things look dismal for them. There are only two circumstances under which they can qualify, and both of those involve defeating an in-form Karachi without Jason Roy. With some star players still in their ranks, Quetta will be hoping to pull off the miracle they desperately need. 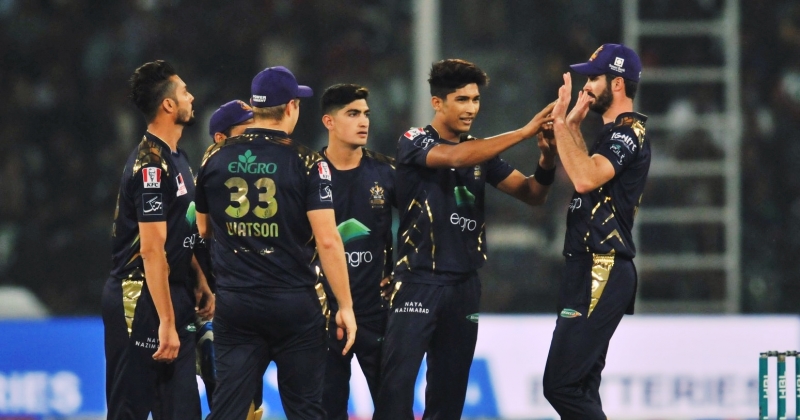 With no Hales, it will be up to Babar Azam to prove why he’s arguably Pakistan’s most important batsman. Expect him and his compatriot Sharjeel Khan to deliver, while Mohammad Amir and Umaid Asif pick up the wickets.

No Jason Roy means a gaping hole in the Gladiators’ lineup, so someone - or rather more than one - needs to step up. Expect stars Mohammad Hasnain, Shane Watson, and Ben Cutting to do just that.

Can Karachi continue their run and knock out the defending champions? Or will Quetta pull off a miraculous escape from elimination? Find out on Sunday!
Do you agree with this Prediction?
Like
0
Dislike
Want to start with a bonus? Choose the best Betting Site for youWhere are you from?
India Bangladesh
Tags1XBET Cricket Predictions, Toss Prediction, Top Batsman Prediction, Top Bowler Prediction, Fifty Score Prediction, Most Match Sixes Prediction