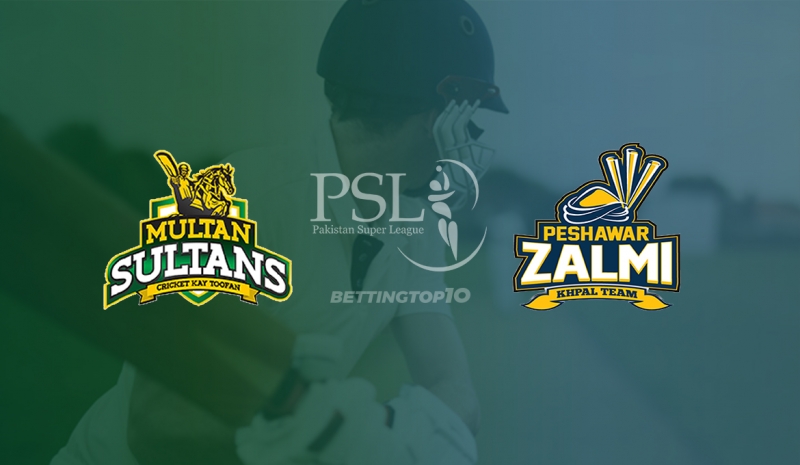 13.03.2020, 19:30 IST
National Stadium (Karachi)
Five spectacular wins and a couple of lucky/unlucky no results has seen Multan Sultans power themselves to a virtually unassailable position at the top of the PSL table. Number two Peshawar Zalmi, with 4 defeats against them, have been nowhere near as clinical.

With only one game in hand, their second-place could very easily slip away, putting the former champions in line for two back-to-back eliminators - should they even manage to qualify (given how closely contested the last 3 playoff spots are, there still exists a combination of circumstances and results which would cause them to be knocked out). Given Peshawar’s dangerous potential, Multan will definitely not be taking them lightly. Before the game gets underway at Multan Cricket Ground, let’s take a look at the teams.

When Multan played Peshawar earlier in the season, they won convincingly. Having only lost one game so far and firmly in the top spot over the course of almost the entire season, they will be confident about facing a wobbly Peshawar, especially with some solid talent on their team. It could be Afridi with a crazy cameo, Rossouw with some powerful batting, or Imran Tahir with some clinical bowling - they have plenty of winners on board. One thing’s for sure, they wouldn’t want a team that has braved the playoffs and gone all the way before to be at the other end of the ring at any point in the next round. 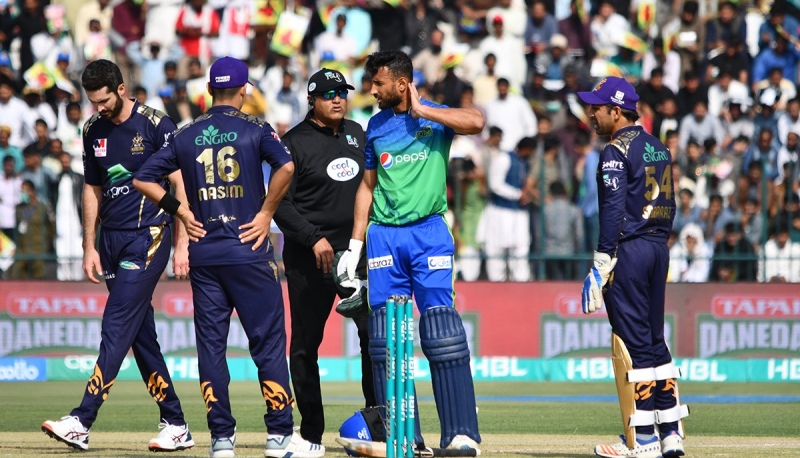 A lucky win - aided greatly by Duckworth-Lewis-Stern - against Islamabad United puts the 2017 champions in a tentative second place. They could have been more firmly in place, but a spectacular chase by a re-energized Lahore cost them two important points. PSL’s all-time leading run scorer Kamran Akmal and company will have their work cut out for them if they want to retain their place on the table, and with this being their final group stage match of the tournament, they will fight with all they’ve got. 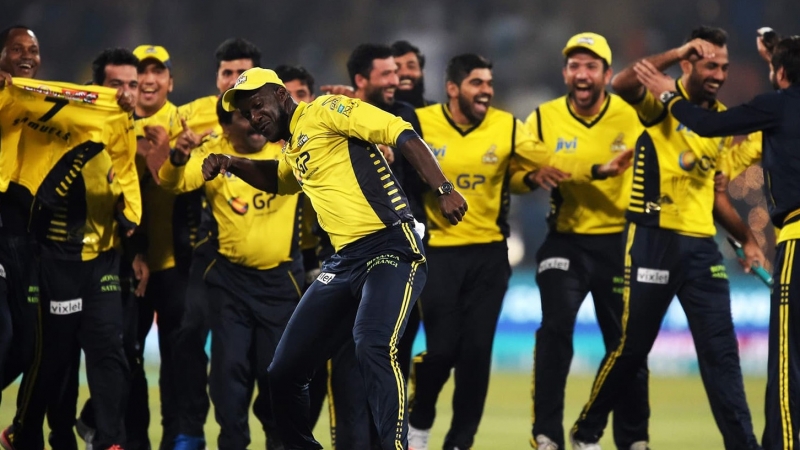 The secret behind Multan Sultans’ success this year has been the fact that almost every single player has been performing well in different matches. Boasting a team loaded with both national and international stars, the Sultans’ owners’ investment is clearly paying off. Expect Moeen Ali and Rilee Rossouw to star with the bat, while Imran Tahir does what he does best.

The return of Carlos Brathwaite - who took 3 wickets in the last match despite being expensive - is a good thing for the Zalmi. With their team functioning fine despite the presence of multiple big foreign names, they can pose a serious threat to Multan if they do win this one.

Who will win the 27th Match?

Can Multan continue their superb run? Or will Peshawar finally break the streak to seal their trip to the playoffs? Find out on Friday!
Do you agree with this Prediction?
Like
+3
Dislike
Want to start with a bonus? Choose the best Betting Site for youWhere are you from?
India Bangladesh
Tags1XBET Cricket Predictions, Toss Prediction, Top Batsman Prediction, Top Bowler Prediction, Fifty Score Prediction, Most Match Sixes Prediction