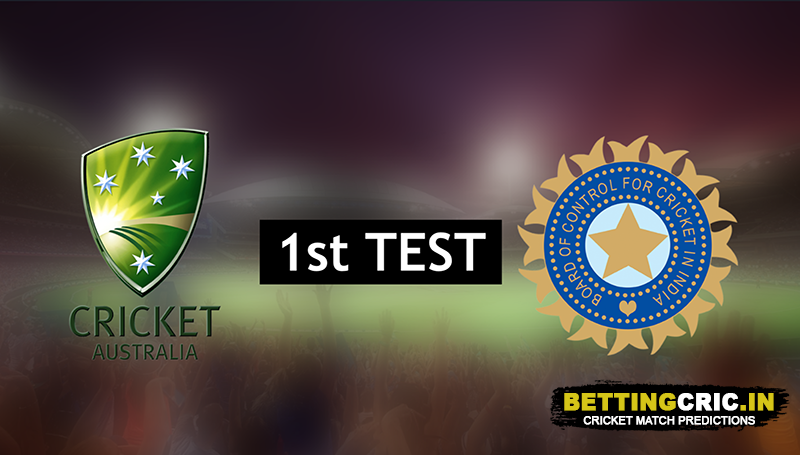 There are some rivalries that are created by players, some that are created due to geopolitical tensions, and some which come into existence just because two teams compete at the top level for a while. Though the rivalry between India and Australia has somewhat dampened in recent years, there’s still a promise of excellent cricket that keeps their meetings interesting. As such, the Border-Gavaskar Trophy, named after two bygone greats from the two countries, is a testament to that excellent cricket - and with World Test Championship points thrown into the mix, this will arguably be the most important iteration of the trophy competition. Before the pink ball hits the grass at this day/night Test match, let’s take a look at the two sides and follow on with our Australia versus India 1st Test Match Prediction.

With one series lost and one in the bag, India will now look forward to the 4-test series with a strong, well-rounded lineup. Rohit Sharma is back, and he will be accompanied by Virat Kohli, KL Rahul, and a number of other big names - most of whom can carry matches on their backs. As far as bowlers go, it’s not surprising to see 3 spinners in the squad, as the Adelaide Oval is pretty good for spinners - though one must wonder if the exclusion of Yuzvendra Chahal will come to bite them. 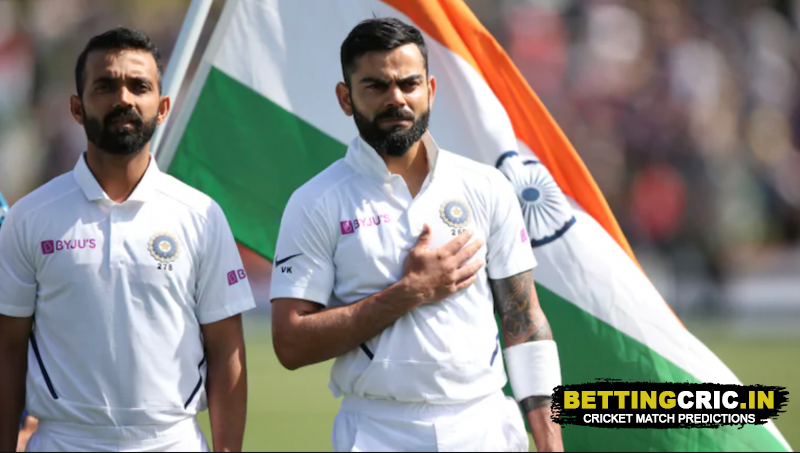 With no Test series wins against India since the 2014/15 season, Australia will go into this one with revenge on their minds. With the likes of David Warner and Steven Smith on the team, it’s a little strange to see Tim Paine being the captain - especially since results under him don’t exactly inspire confidence. One must also wonder why several potent players, such as Nathan Coulter-Nile and James Faulkner were left out. Nevertheless, given that this field is a hunting ground for Nathan Lyon, and given Mitchell Swepson’s form, it should be a tight contest. 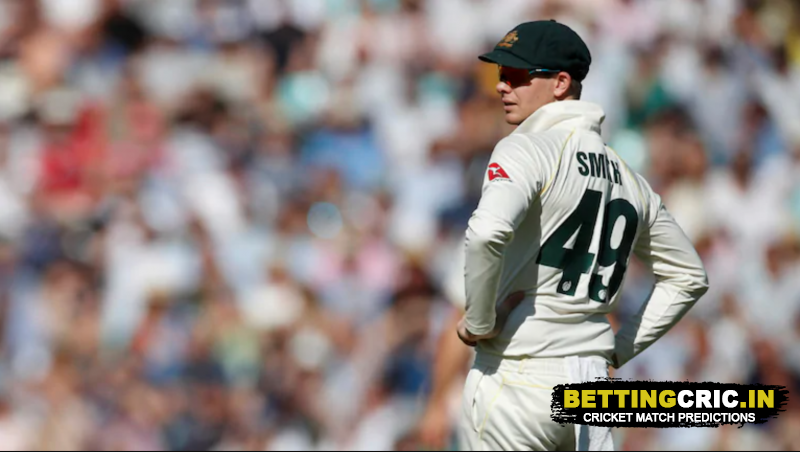 Although Australia has historically dominated India with 42 wins to 28 (with 27 draws and 1 tie thrown into the mix), most of India’s wins have come in more recent times. In the last 7 Border-Gavaskar trophies, Australia have won only two. Even if you count every Border-Gavaskar trophy to date, the number is still a solid 8 in favour of India versus Australia’s 5, with only one series ending in a draw. Now that the WTC is involved, the urgency to win will be greater than ever, and there should be fireworks.

Australia still has a pretty strong squad, and definitely one capable of taking on India on home turf. Expect David Warner and Marnus Labuschagne to be the best with the bat, while Nathan Lyon and Mitchell Swepson pick up important wickets.

India will want to win this one to get back to the top of the WTC table. Expect Virat Kohli and Ajinkya Rahane to get the runs, while Ravichandran Ashwin and Kuldeep Yadav get the most wickets.

Can Australia take charge of the series with a first-match win? Or will India get off to a solid start towards their hattrick of series wins? Find out if our Australia versus India preview comes true on Thursday!

Watch how to get a free bet for BBL: