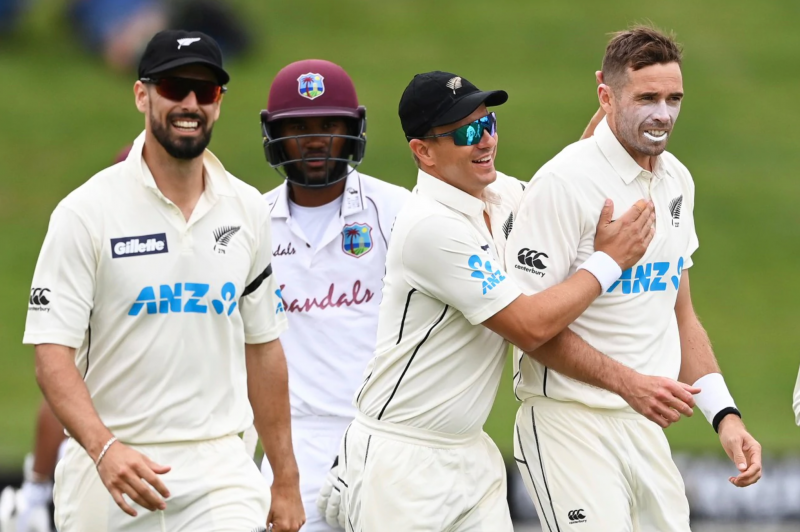 It can’t be fun for a team to lose to another for a quarter of a century - albeit under a certain setting. With the latest meeting between these two sides over in just over 3 full days, one has to wonder whether there’s really any chance for the Windies to take one back in the second match. Morale must be at an all-time low, and with their chances of having a good World Test Championship dwindling, it would take a brave man to say that West Indies will even draw the second match, let alone win. As we’ve said about similar situations before, the only thing that can make New Zealand lose is complacency - and in this case, it’s going to have to be a ridiculous amount of it. Before this potentially one-sided match gets under way, let’s take a look at the two teams.

New Zealand have a fantastic Test record at home, and that record has been borderline ridiculous where the West Indies are concerned. In their last match, New Zealand all but buried any hopes the Windies had of taking points from this series with a clean, clinical performance. Kane Williamson’s mammoth 251, Tom Latham’s 86, and Kyle Jamieson’s fast-paced 51 took the home side to 519/7d. Soon after, Tim Southee rose to the occasion with four wickets, while Neil Wagner and the aforementioned Jamieson took a couple each to stomp the visitors to a pathetic 138 all out. After asking them to follow on, New Zealand were in an even more dominating position before a slight resurgence by their opponents, but Neil Wagner’s 4-wicket haul finished things off in style. 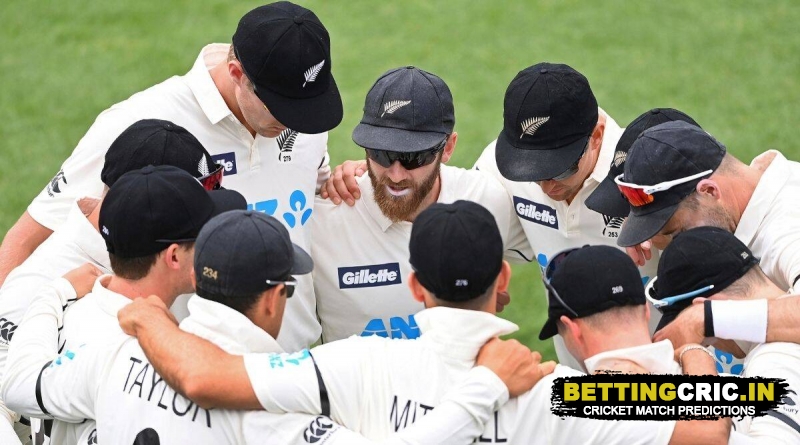 If, at the end of the last series the West Indies won in New Zealand, someone had said they wouldn’t win another in 25 years and counting, people would have laughed. Yet, such is the situation. Although Kemar Roach and Shannon Gabriel picked up 3 each, Holder’s men bowled mostly harmlessly, and on the chase, their batting lineup faltered not once, but twice before Jermaine Blackwood and Alzarri Joseph put on an unlikely but brilliant show of batting which saw them get closer to the target, but nothing more impactful than that. When a team’s entire batting highlights in a Test match can be summed up in 3 lines, there’s something seriously wrong with the team. With their cricketing body squabbling internally, and players looking disinterested or insincere, it’s painful to think that this is, by name, the same team that once loved and excelled at the game. 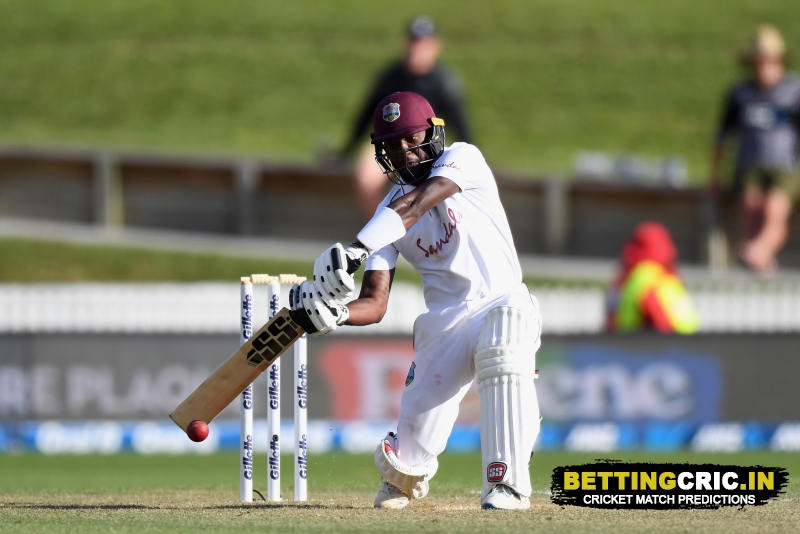 With a potentially easy game coming up, New Zealand players will look to boost their stats. Expect Kane Williamson and Will Young to bat for many hours, while Neil Wagner and Tim Southee excel with the ball.

The West Indies have nothing more to lose, and it can be hoped that they put everything aside and just play the game with love. Expect Kemar Roach and Alzarri Joseph to pick up the lion’s share of dismissals, while Jermaine Blackwood and Shamarh Brooks do their part with the bat.

Will New Zealand keep on dominating their guests? Or will the West Indies finally rise up to the occasion and get a much-needed win? Find out if our New Zealand vs West Indies preview comes true on Saturday!