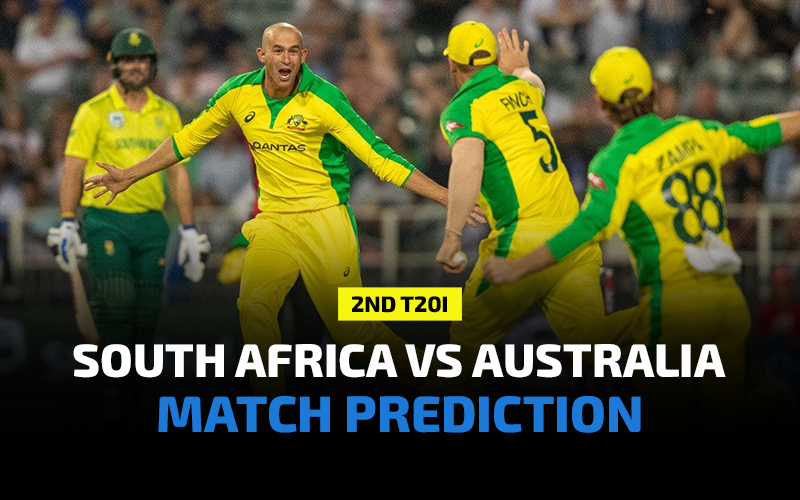 23.02.2020, 18:00 IST
St George's Park (Port Elizabeth)
Like almost any sport, the beauty of cricket lies in its unpredictability. As such, the first T20 in Australia’s ongoing tour of South Africa was a prime example of this. What was almost certain to be a thrilling match quite possibly going down to the wire became a one-sided stomp as Australia all but butchered South Africa with a massive 107 run win. What happened? Let’s take a look before we talk about the various important factors going into the second T20I in Port Elizabeth.

Despite losing star opening partner David Warner early, Aaron Finch struck up a prolific partnership with his captain Steve Smith, getting with both scoring vicious 40+ knocks to take their team to 84 by the 9th over. The middle order all contributed with short-but-useful knocks (nothing that really stood out) to push the score to a formidable 196 at the end of the stipulated 20.

For South Africa, Steyn justified his continued selection with two important wickets, including that of the very important Warner. Shamsi also bowled identically well in terms of statistics, but both Kagiso Rabada and Lungi Ngidi were extremely expensive.

When the Proteas went in to bat at the same field where they had shattered records to chase down 434 against the same opponents, nobody thought they would be seeing a different kind of record being broken. The home side were reduced to their lowest T20 total ever as Australia dominated with the ball. Only Faf du Plessis, Pite van Biljon, and Kagiso Rabada managed to reach double figures as Quinton de Kock’s men fell for a measly 89. It could easily have been worse, but an 8th wicket partnership between Bijon and Rabada that began when South Africa were 44-7 saved their side from further humiliation.

After Mitchell Starc set off what turned out to be an avalanche, Cummins and Zampa each grabbed a couple, but the star of the show was the hat-trick hero Ashton Agar. Underrated and perhaps not the most gifted turner of the ball, he nevertheless managed to pick up 5 including a hattrick in the 8th over. 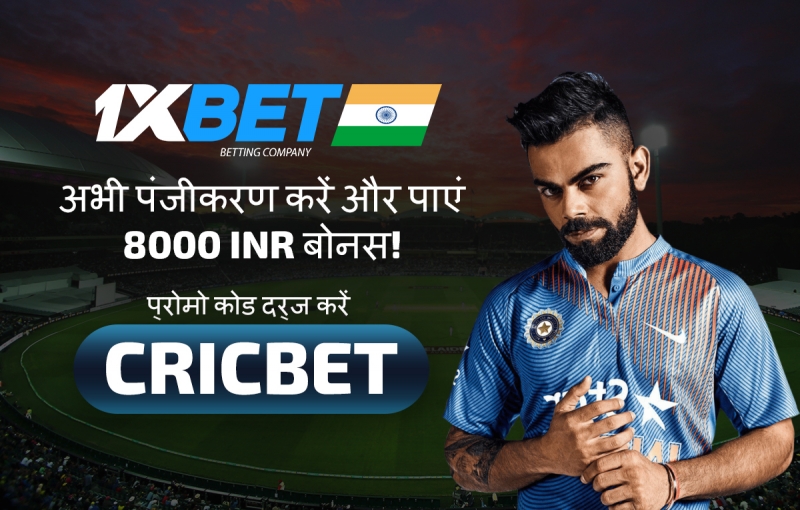 If anything, South Africa will be hell-bent on chalking up this debacle to bad luck and salvaging the series. Other than this hiccup, de Kock has been in spectacular form and will be looking to get back to that groove. Among the bowlers, Ngidi and Rabada will be looking to better their line and length to stem the flow of runs. Expect Shamsi to continue his good form, and Ngidi to pick up a few wickets.

After shutting down the aggressive home fans at Johannesburg, the Baggy Greens will be intent on closing out the series with a similar, if not as dominant, win. Expect Starc to continue his good form alongside Pat Cummins at the pace-favouring St. George’s Oval, while Warner recovers and Finch and Smith repeat their performances with the bat. 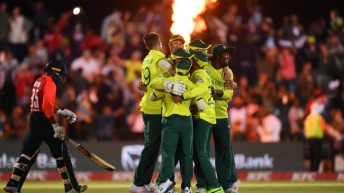