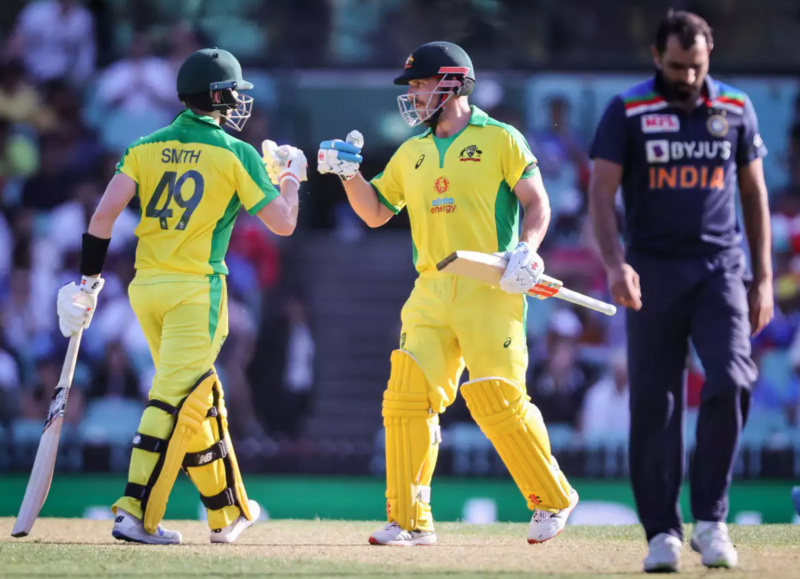 Australia vs India 2nd ODI Prediction analysis: As the team second on ICC’s ODI rankings, India won’t be happy with yesterday’s loss. Several weaknesses became crystal clear, and overall, it was a comprehensive victory for Australia. A lot of fingers are being pointed, as is typical of Indian team management and media, and some people may be axed from the team, but the bottom line is, India must win the next match to even out the series. Australia on the other hand is pumped up. The BBL is around the corner, and a series win now - against India no less - would be a cherry on the cake before it’s even made. Before the second game between these highly competitive teams begins, let’s take a look at how they’re doing. 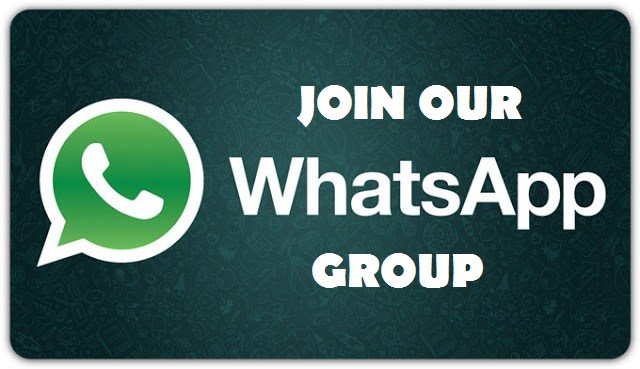 Nothing like taking the first match of the series against a big team, with Australia now getting two chances to close out said series. David Warner and Aaron Finch both shining bright early on, and the Baggy Greens sat pretty as 156 off 27.4 overs before losing their first wicket, and it was another 108 runs before they lost their second. Glenn Maxwell had a good cameo, and Australia found themselves the favourites to win at 374. Their target defense was just as solid, as Adam Zampa snatched four and Josh Hazlewood picked up another trio. Marcus Stoinis, although not picking up a wicket, bowled almost ridiculously economically. Overall, it was the kind of victory that pumps confidence into a team. 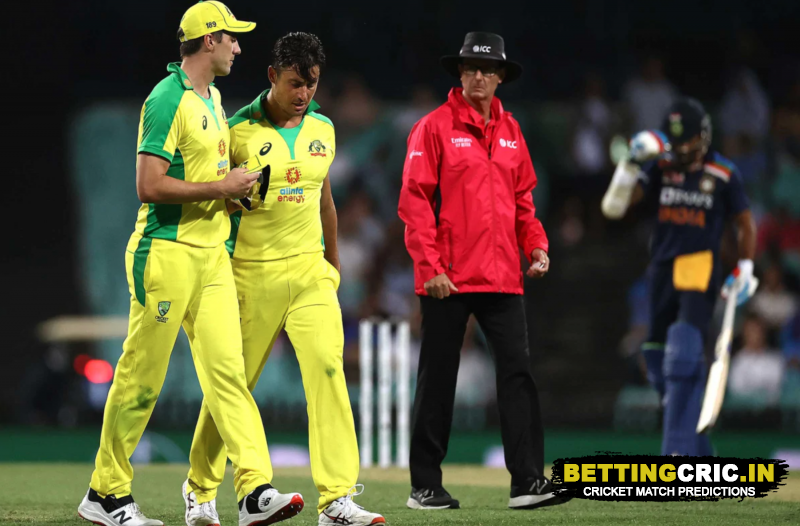 Team India will be absolutely gutted after losing such an important game. The Men in Blue will be looking out for not only revenge, but to save face and keep their looming threat on England’s top position in the ICC rankings alive. India’s bowling was horrid today, as they failed to pick up a single wicket until the 28th over. Only Mohammad Shami bowled at under 6 an over, and he was also the only man with multiple wickets (3 in total). On their chase, some of the batsmen just seemed to be lost for intent, some were just out of form, and only two truly tried their best - Shikhar Dhawan with 74 and Hardik Pandya with 90. Ultimately, they could only manage 308 at the end of 50. 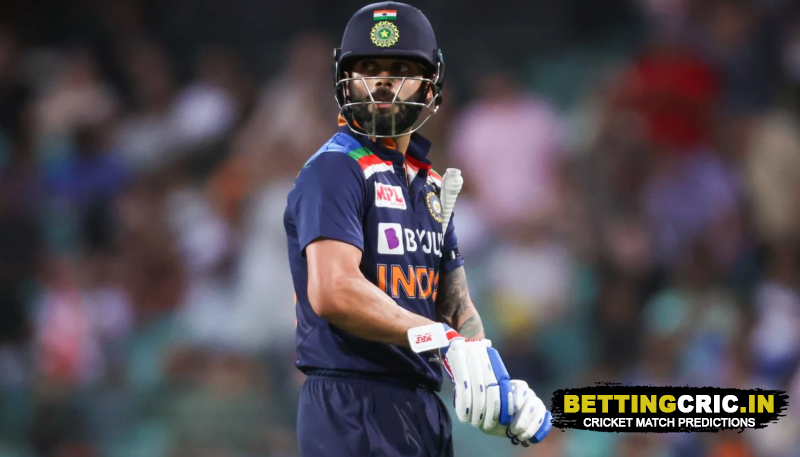 Given that they’ve managed to shake India’s confidence, Australia will now try to go for the killing blow. Expect Aaron Finch and Glenn Maxwell to make runs, while Pat Cummins and Adam Zampa get some scalps with the ball.

India needs to fix their problems fast if they want to beat such an in-form Aussie lineup. However, trying to change the lineup around might not be the answer. Expect Shreyas Iyer and Virat Kohli to score plenty, while Yuzvendra Chahal and Navdeep Saini get important strikes.

Can Australia seal the series and move up even closer to India on the ranks? Or will India bring one back to make the third match interesting? Find out on Sunday!