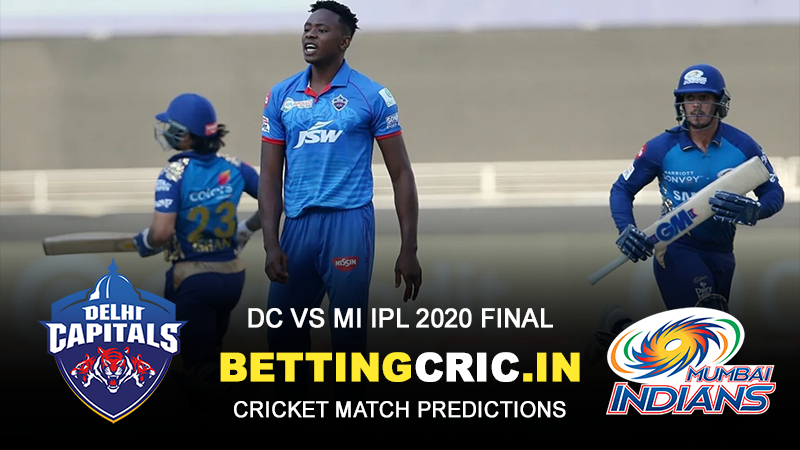 Bet on DC Bet on MI
10.11.2020, 19:30 IST
Dubai International Cricket Stadium
Looking back at the end of this exciting season, it feels as though it began just yesterday. The cake is done, but what will hopefully be the cherry on top is still to come. For the first time in IPL history, Delhi Capitals have made their way to a final. There, they will face the deadly defending-and-four-time champions, the Mumbai Indians. There isn’t much to be said about these two that hasn’t already been said, given that the duo have met three times already. Where Mumbai are the experienced experts of IPL finals, Delhi have finally made it to one, becoming the last team to achieve the feat. The question now is, will they get to experience a strong dose of beginner’s luck, or will Mumbai’s sheer experience snub them out? Before this can be answered by bat and ball, let’s take a look at the two teams.

Despite a slump in the latter half of the tournament, the Capitals have reached the final by winning make-or-break matches. In their last match, they faced off against the in-form Sunrisers Hyderabad. Shaking up their batting order paid off, and they got a great 189 on the board thanks to some solid hitting by Shikhar Dhawan and Shimron Hetmyer. When it came to bowl, they managed to pick up wickets at important points of the game, with Kagiso Rabada picking up four and Marcus Stoinis getting another trio. Even Kane Williamson and Abdul Samad’s best efforts couldn’t help them as they fell 17 runs short. A similar all-round performance by DC will no doubt give MI a run for their money. 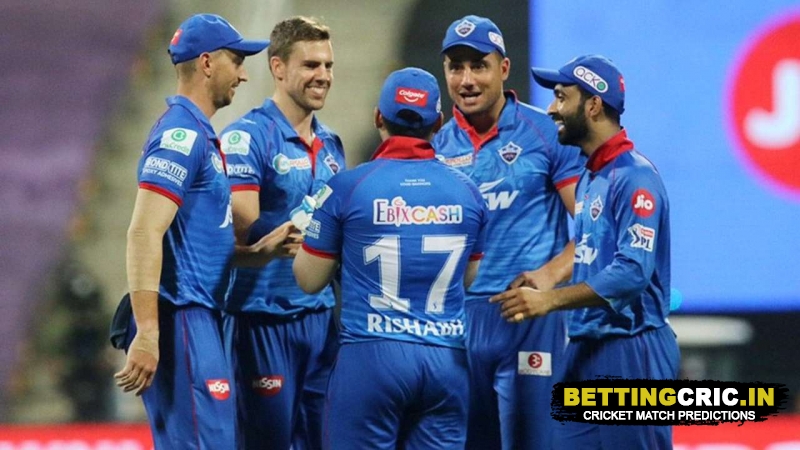 The dominant force at this year’s IPL the way they have been at many others, Mumbai Indians must now get ready to try and defeat the Capitals for the fourth time this season. Their last match was also against DC, where they came out on top with a comprehensive victory. It’s important for Mumbai to have Rohit Sharma back in form, as he’s the kind of player who can win entire matches single-handedly. Their bowlers, who have looked dangerous all season, now face the pressure that will likely determine the fate of the match. With November rolling around and dew being an important factor at night, the toss will also likely have a significant impact on the game, and might become a problem should Mumbai lose it. Otherwise, they have all the makings of a back-to-back champion team. 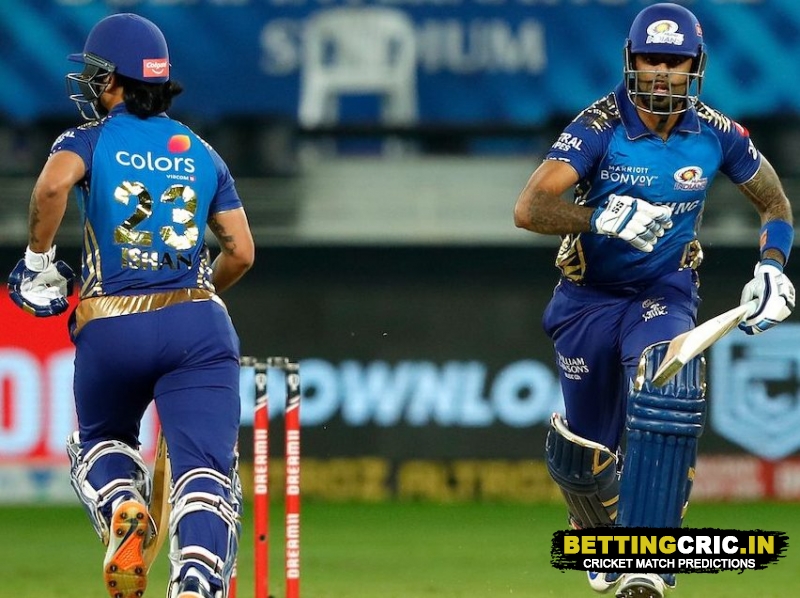 DC will have to work hard to calm their nerves against such a difficult opponent. Expect Shikhar Dhawan and Marcus Stoinis to get plenty of runs on the board, while Kagiso Rabada and Axar Patel prevent MI from doing the same.

Mumbai just need one more win to get what they’ve been chasing for 8 seasons now.Expect Rohit Sharma and Hardik Pandya to keep the runs flowing, while Trent Boult and Jasprit Bumrah put in excellent performances.

Can the capitals realize their dreams of a fairytale first-time win? Or will the Indians rob them of it and ride off into the sunset? Find out on Tuesday!
Do you agree with this Prediction?
Like
+10
Dislike
Want to start with a bonus? Choose the best Betting Site for youWhere are you from?
India Bangladesh
Tags1XBET Cricket Predictions, MELbet Cricket Predictions, IPL 2020 Betting Tips, Toss Prediction