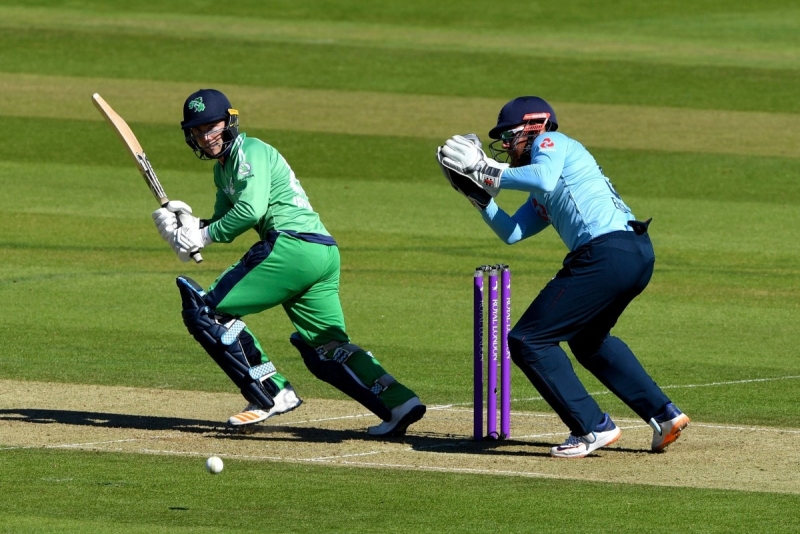 Despite a brave fight, especially from Curtis Campher - Ireland’s shining beacon from the first match - and Josh Little, Ireland were once again bested by the Three Lions, putting the fate of the ongoing 3-match ODI series to rest. The skills of Jonny Bairstow, David Willey, and their fellows turned out to be too good for the struggling minnows. With the third match ranging from being a mere formality for England to a Parthian shot of defiance for Ireland, a win for the Men in Green against their world champion neighbours could still be quite the upset, and would send ripples through the cricket world. Before we head back to the Rose Bowl for the third match, let’s glance back at how the second match unfolded.

Winning the toss and choosing to bat first, Ireland lost both openers by 15. With a miserable run rate and wickets falling every so often, the inning was helped along by four twenty-something scores, and the standout performance, once again by Curtis Campher, anchored the inning with 68 from 87.

Every English bowler except Moeen Ali picked up a wicket or more, but Adil Rashid was definitely the pick of the lot with his 34 for 3 off 10 overs. All of the bowlers maintained a great economy rate as well, with only Saqib Mahmood breaking the 5.00 barrier.

In the English inning, Jonny Bairstow blistered away despite losing his opening partner. James Banton and James Vince came and went without significant contributions. After Bairstow fell following a murderous 82 off 41, Eoin Morgan and Moeen Ali departed without troubling the scores, leaving England in trouble with 75 to win with 4 wickets in hand. However, Sam Billings and David Willey were rock-solid, and with run rate not a problem, cruised England all the way through with 17.3 overs left.

As for Ireland’s bowling, Curtis Campher, Andy McBrine, and Craig Young faced the brunt of the aggressive English batting, and one might ask why Simi Singh, who only gave away 3 runs from his 2 overs, wasn’t given the ball earlier. Nevertheless, despite being somewhat expensive, Josh Little showed some excellence with his 10 overs, 3 maidens, 60 for 3.

With the series results done and dusted, England might be expected to rest some of their key players before Pakistan comes knocking, but considering the history between the two nations The Poms might be prompted to keep their team at maximum capacity so as to avoid any possible ‘embarrassments’. Expect Bairstow, Billings, Willey, and Rashid to continue their excellent form.

No doubt dejected after their flicker of hope for a turnaround was extinguished by the English middle-lower order, Ireland will be looking to Campher for more heroics while definitely wanting more from their underperforming stalwarts. Expect Campher to deliver once again, while Harry Tector and Andy Balbirnie shine with the bat, and Josh Little bowls well.

Will England whitewash their underdog neighbours? Or will the Irish underdogs overpower their regional overlords? Find out on Tuesday! 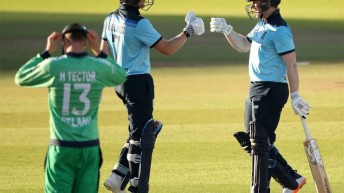