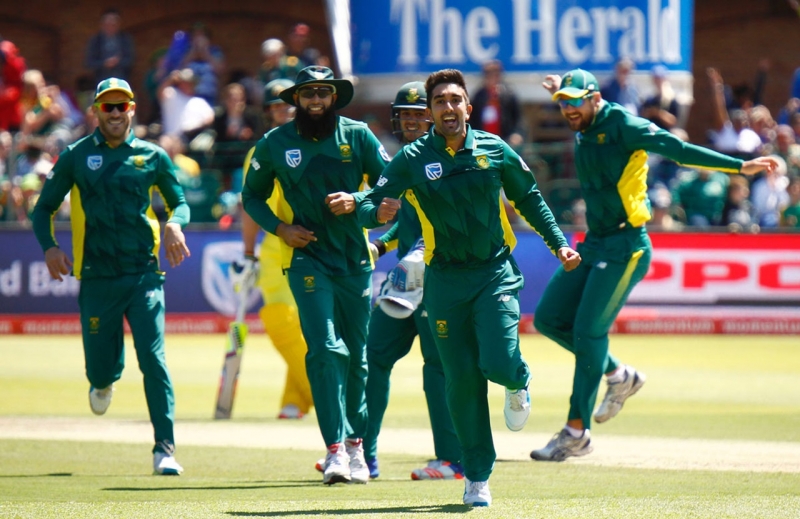 The Most Successful Cricket Teams By Win % In ODI Format

944 0
When it comes to the world of cricket, one of the most exciting events ever is the One Day International (better known as ODI). The ODI is set up for and played among specific international cricket teams that have met the outlined conditions. For example, the teams have to be Full Members of the International Cricket Council (ICC) in addition to the four highest-ranking Associate Members.

Sachin Tendulkar of India holds the record as the top run-scorer and century maker in ODI cricket. However, the story is different when it comes to the most successful cricket teams by win % in ODI cricket. In this piece, we are going to take a look at all these teams and how they fared. Here are the most successful cricket teams by win percentage in ODI format:

Better known as the Proteas, the South Africa national cricket team holds the record for the most successful team in ODI cricket as far as win percentage is concerned. This holds with the exception of the Asia XI cricket team that has played just seven games. The South Africans took the position from Australia in 2017 and as at present, maintains a win percentage record of 63.74%. The record for the Proteas is based on the period from 1991 to 2020. 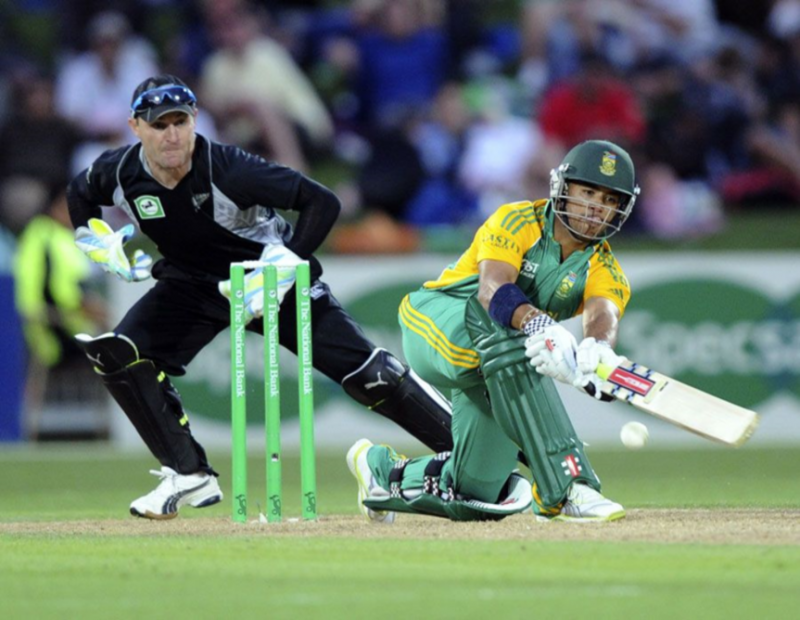 Picture: South African Batter trying to hit a boundary. South Africa is most successful team by win percentage in ODI (Picture credit: Pinterest)
Out of the 622 matches that South Africa played in this period, it won 382, lost 421 and had ties in five of them. South Africa has a long history of impressive outings. In the latter half of the 1990s, it also had the highest winning percentage in the ODIs, surpassing every other team. This run continued until the 1996 World Cup when they lost out in the quarter-finals.

With an impressive win percentage of 63.50%, the Australian men’s national cricket team is one of the most successful as per ODI performance. This is based on a period starting from 1971 to 2020 with a total number of 945 matches under consideration. Of all these matches, the Australians won 574 while losing 328 and tied in nine of the games.

One of the oldest cricket teams, Australia took part in its first ODI in the 1970-1971 season in a match against England. Out of all these matches, 34 of them ended as no-results. As at the beginning of 2020, Australia placed fifth in the ICC ODI Championship with a total of 110 rating points. By winning over 60% of its matches, Australia has emerged as one of the most successful teams in ODI cricket history.

Of course, India has a long and successful history in the cricket world so it should not really surprise anyone that the team is appearing on this list. Also called Men in Blue, Team India had its first ODI on the 13th of July, 1974 and out a total of 987 matches, India won 514 and lost 423 and tied nine with 41 ending in no results. India has an overall win percentage of 54.70.

Another star on this list is the Pakistan national cricket team. Better known as the Shaheens or Green Shirts or even Men in Green, this team has one of the most impressive records by wins in ODI format. With its debut match on the 11th of February, 1973, the wins are based on a total of 927 matches of which the Pakistanis won 486 and lost 413 and tied in 8 while the remaining 20 ended as no-returns. This gives Pakistan a win percentage of 54.02. 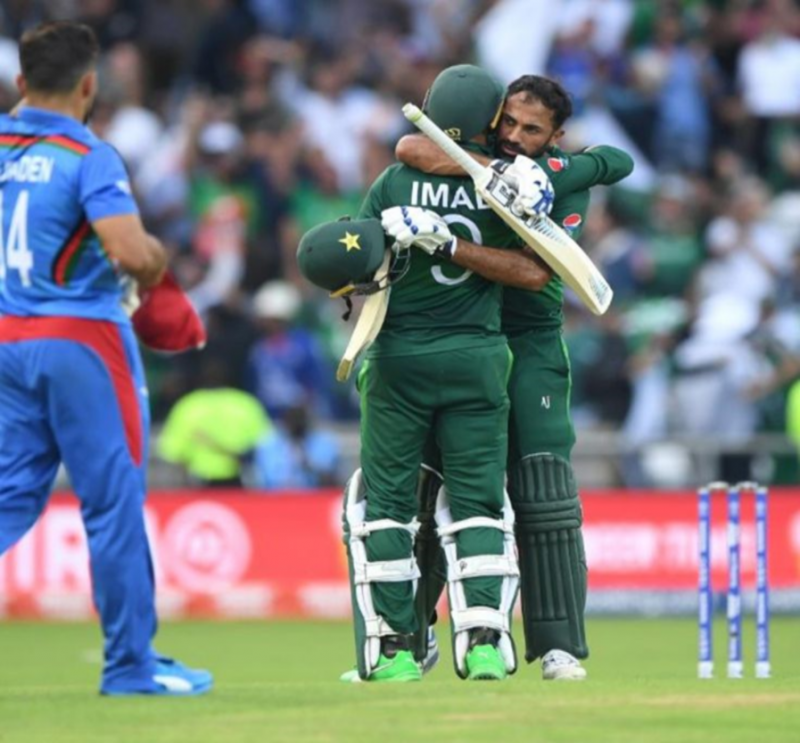 The national cricket team of England had its first ODI engagement on the 5th of January, 1971 and the ranking is based on a total of 746 matches of which they won 375. The team lost 334 and recorded draws in nine games while 28 ended as no-results. This gives the national cricket team of England an overall win % of 52.85 which is quite impressive.

Of all the teams listed in this piece, the West Indies cricket team is in a unique position as it is a multi-national male cricket team. Better known as the Windies or Men in Maroon, it primarily represents the English-speaking nations and territories in the Caribbean. It had its debut ODI event on the 5th of September 1973 and the records are based on a total of 820 matches with the side winning 401 out of it all. It lost 379, drew 10 and 30 resulted in no-results. Hence, the West Indies side ended up with a win % of 51.39.

Nicknamed the Kiwis or Black Caps by its millions of fans all over the globe, the New Zealand national cricket team is on this list because it has made some remarkable runs over the years. This team had its debut ODI performance on the 11th of February, 1973 and the total overall is 771 matches of which it won 351 and lost 374 then drew in seven and 40 ended in no-results. This leaves the Kiwis with a 48.49% win and that is why it is emerging 7th on this list.

The national cricket team of Afghanistan had its first performance on the 19th of April, 2009 and over time, participated in a total of 126 matches. Of these, it won 59, lost 63 and tied in one with the remaining three ending up as no-results. This confers a 48.37% win on the Afghan side. 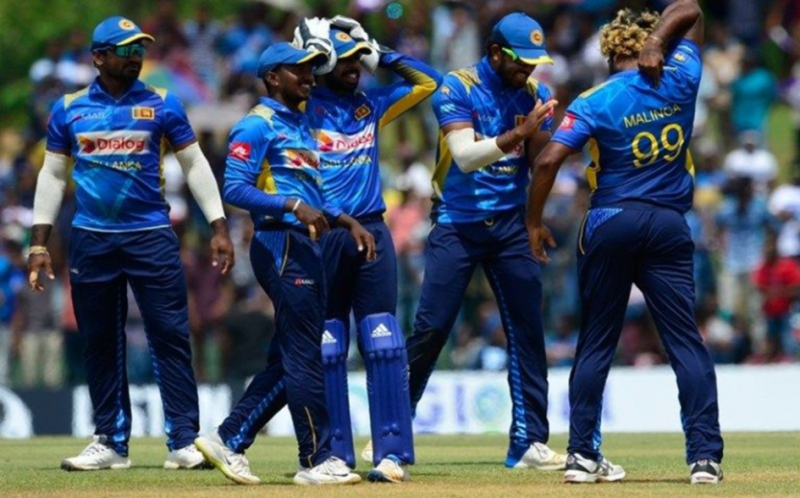