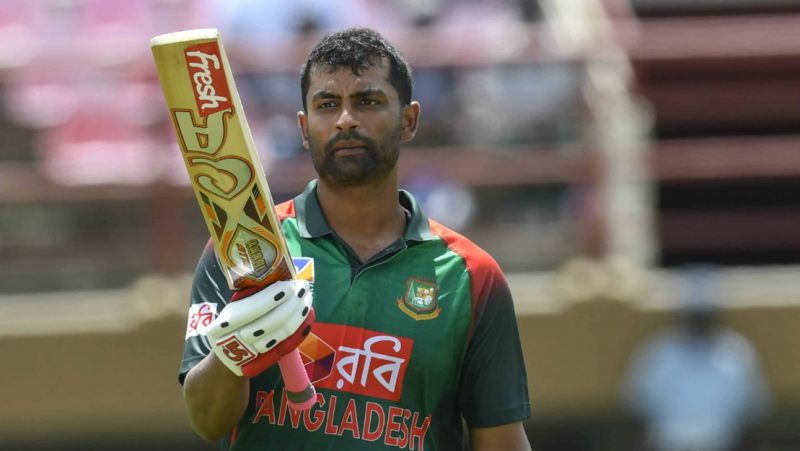 6.03.2020, 13:30 IST
Zahur Ahmed Chowdhury Stadium (Chittagong)
What was expected to be a thoroughly one-sided series almost saw a resurgent Zimbabwe side overturn Bangladesh’s sizable total with what would have been their second-highest ever run chase. An inspired performance from the Chevrons very nearly evened the series and got them their first win against their South Asian hosts in 7 years. Before we head to the 3rd and final match of the series at the same venue (Sylhet International Cricket Stadium), let’s take a look at how the underdogs almost pulled off a win.

Choosing to bat post-toss, Bangladesh lost Liton Das and Najmul Hossain Shanto to ridiculous runouts considering the time at which they happened, while Tamim Iqbal made a promising start after a very long time. Fellow veteran Mushfiqur Rahim joined Tamim, and with a quick half-century, took the score to a strong 152 before departing. Mahmudullah and Mithun then played important knocks as Tamim scored not only his first ODI century in almost 2 years, but went on to beat his own record of 154 to make his 158 the highest score by a Bangladeshi batsman in ODI cricket.

Most of the Zimbabwean bowlers were expensive, but Carl Mumba and Donald Tiripano managed to pick up two wickets each, while Wesley Madhevere and Charlton Tshuma got one each.

Losing 3 wickets and struggling at only 67 after 16 overs, Zimbabwe seemed destined for another early crash and burn, but solid innings from Tinashe Kamunhukamwe, Wesley Madhevere, and Sikandar Raza, saw them rise to 225-7 in the 42nd. It was then that the aforementioned Tiripano muscled an explosive 55 off 28, while Tinotenda Mutombodzi helped from the other end. Needing 6 off the last 2 balls, Tiripano failed to hit a short ball that could very easily have been called a wide, and could only knock the last ball to long-off for a single.

Although five bowlers managed to take wickets, Taijul Islam stood out with 3, while Mehidy Hasan Miraz bowled extremely well to contain the runs with an economy rate of 3.57 in a match that saw 640 runs in aggregate.

After coming within touching distance of a shocking defeat, the Tigers will want to go back to dominating their foes once again. With Tamim - statistically the strongest Bangladeshi batsman - seemingly back in form, they have a very good chance to do just that. However, some more discipline is required from the bowlers, who seem to take things too easy at times. Expect Liton Das to continue his form from the first match, and Mushfiqur Rahim to join him with his own. Among the bowlers, as possibly his final ODI as captain, one has a feeling that the legendary Mashrafe Mortaza might pick up some wickets, while spinners Taijul and Mehidy continue their solid performances.

Albeit gutted at having been unable to close the match out, Zimbabwe will undoubtedly be feeling stronger since their near-win, and will be intent on channelling that energy again. In lieu of Mpofu, expect Tiripano and Madhevere to bowl well, while Kamunhukamwe and Madhevere continue their form with the bat.

Who will win the 3rd ODI?