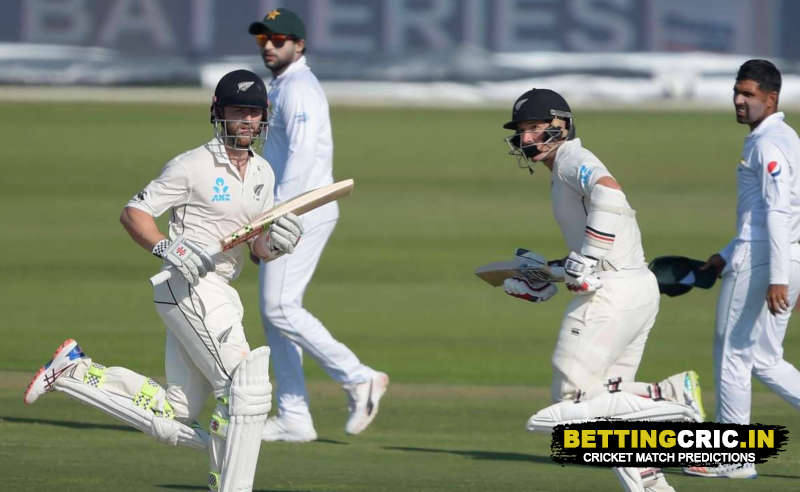 While the T20 series between New Zealand and Pakistan was - all things considered - anybody’s game, the Test series sees New Zealand as the favourites by and large. Not only are they on home soil against a team from the subcontinent - a combination of factors which usually results in a win for them, but they are in second place in the ICC Test rankings, tied on points with Australia and eager to overtake them to take the top spot. Pakistan, on the other hand, are all the way down in seventh. Lacking firepower and featuring plenty of inexperienced faces in the squad, they will be lucky if they can get away with a draw. This match is also a part of the ICC World Test Championship, where New Zealand can become a title contender if they can whitewash Pakistan, and the latter can improve their position if they manage a win. Before the players head out from the pavilion, let’s take a look at the two sides.

One look at the Kiwi lineup makes its well-balanced nature stand out. There’s plenty of strength with both bat and ball, and one can see why the home side are the clear favourites. A Test batting lineup consisting of the likes of Williamson, Watling, Latham, and Nicholls is a threat to any bowling attack, let alone one as inexperienced as Pakistan’s. On the bowling side, there’s the dangerous battery of Boult, Jamieson, Southee, Santner, and Wagner. Any cricket fan following matches held in New Zealand knows just how dangerous these guys are in home conditions. 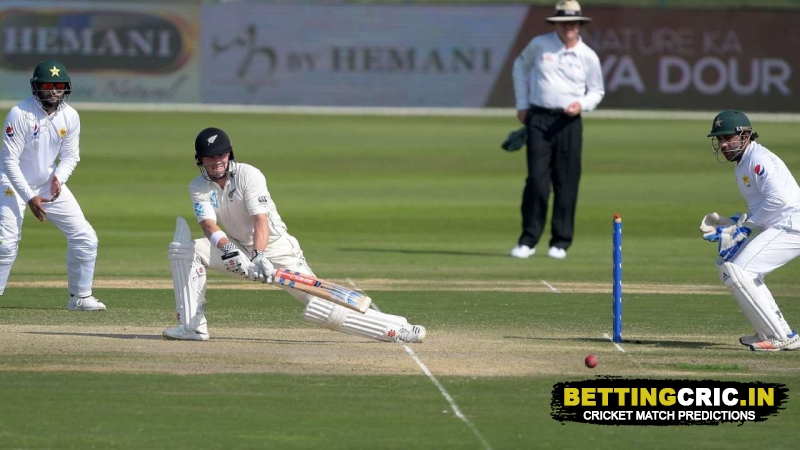 Kane Williamson: There’s no match that New Zealand plays nowadays where Williamson isn’t talked about. A beast with the bat, an amazing captain, and a man with an ironclad mentality, Williamson is unquestionably New Zealand’s main man for the series.

BJ Watling: At the only other Test played at this ground, BJ Watling scored a massive 205. If he finds similar form this match, the visitors will be in deep trouble.

Neil Wagner: In that same match, Neil Wagner picked up 8 wickets at an average of 16.75. Wagner also had a solid performance in the series against the West Indies, and one can safely say that he’ll be a danger to the Pakistani batsmen.

Tim Southee: The legendary veteran will be out terrorizing batsmen as he so often does.

With no Babar Azam, Shadab Khan, or Imam-ul-Haq in the lineup, Pakistan will be relying heavily on new or inexperienced hands. Many of these players haven’t even been in New Zealand before this tour, and they will have a hard time adapting to the conditions. The only possible silver lining is that the aforementioned players may be back for the second Test at Christchurch. Mohammad Rizwan, who has 9 Test caps, will lead the side. Other important batting figures will be Azhar Ali, Shan Masood, and newcomer Imran Butt. It’s ridiculous that Haris Rauf wasn’t chosen for the first team, and the onus will be on Shaheen Afridi, Mohammad Abbas, and Sohail Khan to make the best of the good fast-bowling conditions. Considering the fact that those three have 41 Tests between them, they’d better shine - or die trying. 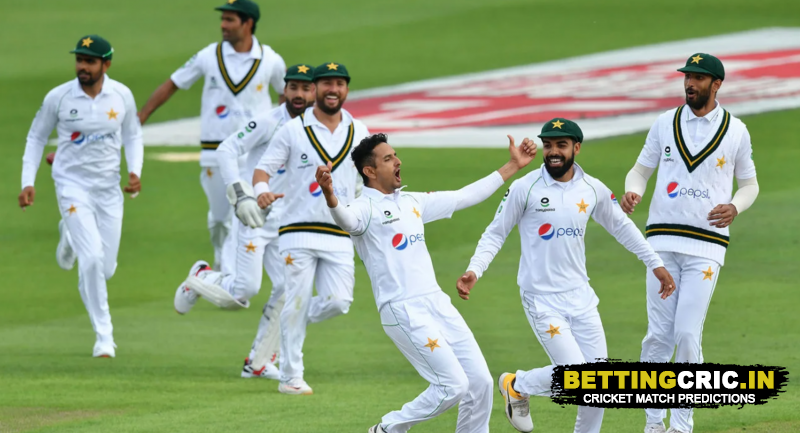 Mohammad Rizwan: Pressure often makes the difference between a good player and a great player. Rizwan was fantastic with the bat as he led Pakistan to an unlikely victory in the third T20I against the Black Caps, but now he must face his greatest test (yes, that is indeed a pun) yet. Will he be able to perform? For Pakistan’s sake, he’d better.

Imran Butt: A youngster who has risen to fame by doing superbly at Pakistan’s domestic Quaid-e-Azam trophy, Imran Butt might be his country’s next superstar in the making.

Shaheen Afridi: The most promising fast bowler in this Pakistan squad, he will need to step his game up if he is to trouble the Kiwi batsmen at their home.

Faheem Ashraf: Faheem's talents will be crucial for Pakistan's success in lieu of other experienced bowlers.

It should be dry and sunny at the Bay Oval on the first day, but there’s a possibility of rain on the second. The last 3 days should be partly cloudy, and we can only hope that none of those clouds decide to let loose the sky juice.

As for the pitch, the conditions for the only Test here so far were great for fast bowlers - as pitches in New Zealand usually are - and this time should be no different. There’s also plenty of good in it for the batsmen if they can navigate the pace and bounce - but players from the subcontinent are usually weak against that sort of thing. Given the early morning conditions on the first day, the team winning the toss should look to bat.

Can New Zealand take a big step towards the top of the ICC Test rankings? Or will Pakistan shock everyone in the way that only they can? Find out if our New Zealand vs Pakistan predictions come true on Saturday!